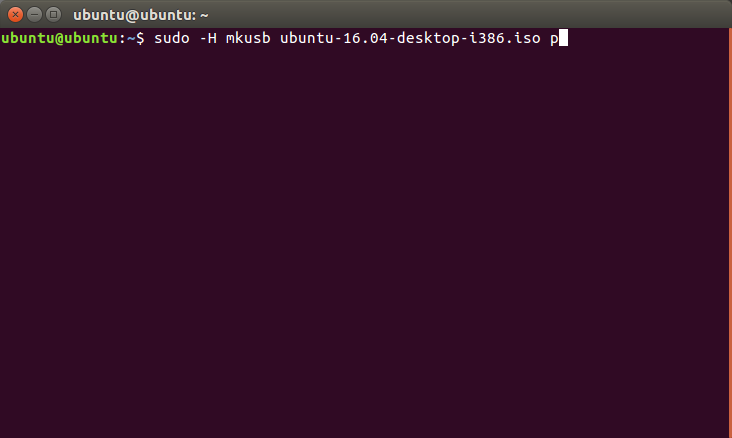 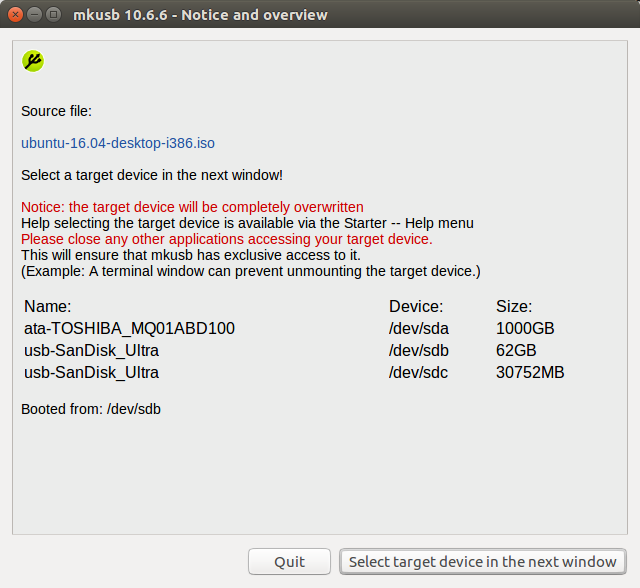 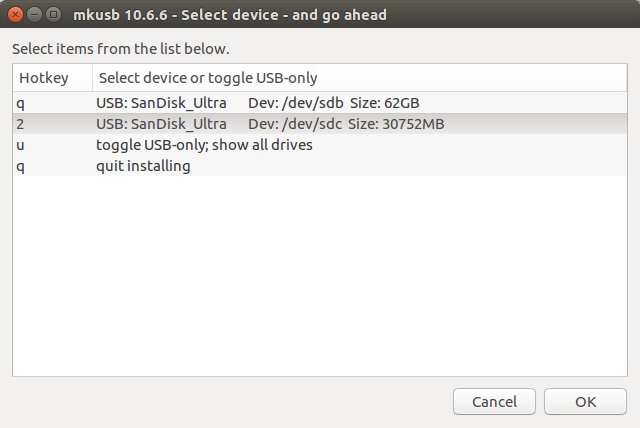 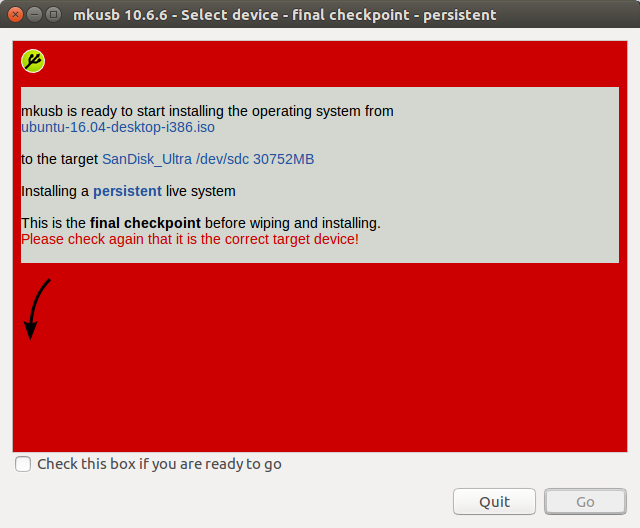 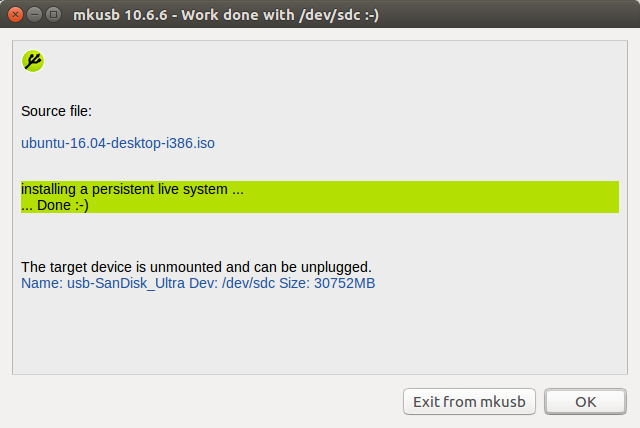 67
How to make a persistent live Ubuntu USB with more than 4GB
1
If I need some program not in live installation, can I install the program without actually installing Lubuntu?
28
How do I get a live-USB to use a partition for persistence?
11
How do I make a persistent live USB of Ubuntu 16.04?
4
How to create a persistent usb?
12
BusyBox on persistent USB Livesystem
1
Persistence Problem in Ubuntu 17.04 Zesty Zapus
1
Customized distro+persistence to ISO, how to make it work?
1
Is there a way to install Ubuntu completely on a portable external HDD and boot into it on any computer/laptop?
1
Make real ubuntu installation on usb stick
See more linked questions