Ubuntu 16.04 doesn't shut down after suspend or hibernate

Why no answer accepted

For the simple reason that I haven't been using Ubuntu for a long time, so I couldn't test the answers.

Actually my question can appear identical to this one in this forum (and also this one elsewhere); indeed the question is the same, but I'm asking it anyway because I can give more informations and because I tried some solution found on the web (possibly getting things worse).

I used to hibernate Ubuntu 15.10 (closing the lid). Now that I've updated it to 16.04 (I thought it was a good thing, since this version is LTS, unlike the 15.10), I cannot use hibernation (nor suspension!) anymore: if I try to use it, Ubuntu doesn't shut down, just the screen goes black, the power led is on, and I cannot do anything else than shutting it down manually (long press of the power button). When I power it on again, I see the following lines 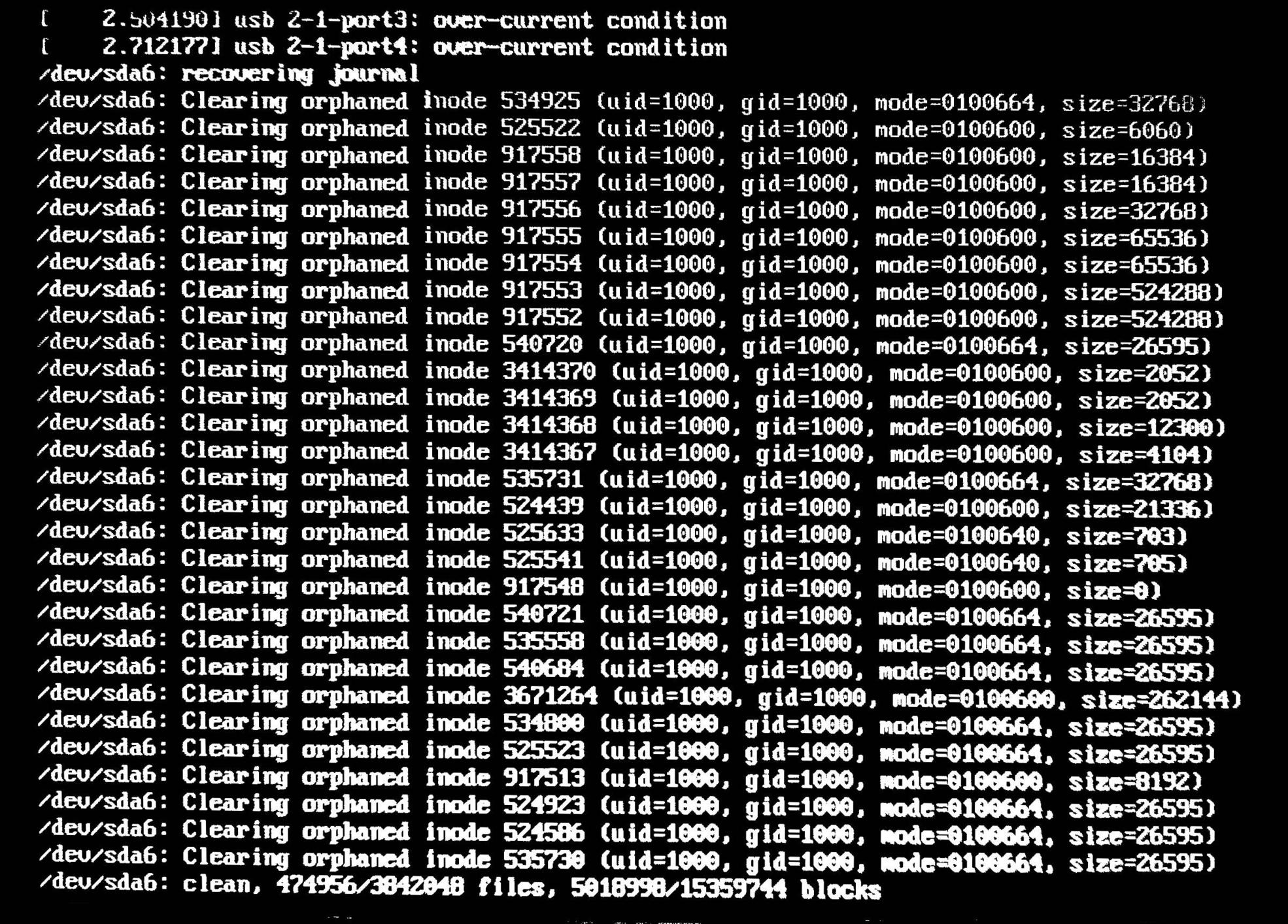 then Ubuntu boots up.

From here I tried with

Only the first partially worked and only once: by partially I mean that after the brutal shut down the session was recovered.

Then I tried to follow this suggestion. I didn't understand the comments written after the commands, so I literally entered the commands as they are (thinking that some error like "this command/folder doesn't exist" would have been occurred if there was something to substitute in the commands):

Maybe this has been a terrible idea, since now I get this.

In the end I found the question linked above and I went here, but I don't know what to do.

EDIT 2 At the moment if I enter

I obtain absolutely nothing

Forcing hibernate to power off the machine:

After looking around a long time for an answer to this that actually addressed the issue (not related ones), I found a tip here which got the job done for me:

Create a file in the pm config directory:

After doing this, hibernate powered down the machine on completion like expected. An explanation for what setting HIBERNATE_MODE does is in the manual for pm-hibernate:

Default method to power down the system when hibernating. If not set, the system will use the kernel default as a default value. Check /sys/power/disk for valid values. The default value will be surrounded by [square brackets].

My default in that file was platform. Setting the variable above to shutdown overrides this, and gets what we want happening.

Related information and tips for getting hibernate to work correctly:

As for those "related issues" everyone seems to have with hibernating, quick debugging tips:

I solved these issues by

I think both issues are bugs that should be fixed (https://bugs.launchpad.net/ubuntu/+source/systemd/+bug/1574120).

By seeing your last image and EDIT 2, I can understand that Ubuntu can't find a Swap Partition on your system. So I suggest you should create a Swap partition equal to or larger than your RAM size, and try again by running

You can create swap partition using GParted, run this to install it

Hibernate has been disabled by default.

If the hibernate test works, you can continue to use the sudo pm-hibernate command when you want to hibernate.

You can also enable the hibernate option in the menus. To do that, use your favorite text editor to create /etc/polkit-1/localauthority/50-local.d/com.ubuntu.enable-hibernate.pkla. Add the following to the file and save:

Read More on Hibernation 16.04 from this link

Not the answer you're looking for? Browse other questions tagged 16.04 suspend shutdown hibernate or ask your own question.

118
How can I hibernate on Ubuntu 16.04?
102
How do I modify the options for the power button?
23
Hibernate missing from power menu and when I press laptop power button
3
Ubuntu 16.04 is not providing working suspend or hibernate feature
0
Ubuntu won't shut down after previously waking up from hibernation
1
Can't set HIBERNATE_MODE = "shutdown" in /etc/pm/config.d/

14
Graphics trouble after resuming from hibernate or suspend
0
Hibernation turns off screen, but doesn't seem to actually hibernate. Cannot resume, only force shutdown
1
What causes hibernation image to swap file not getting loaded?