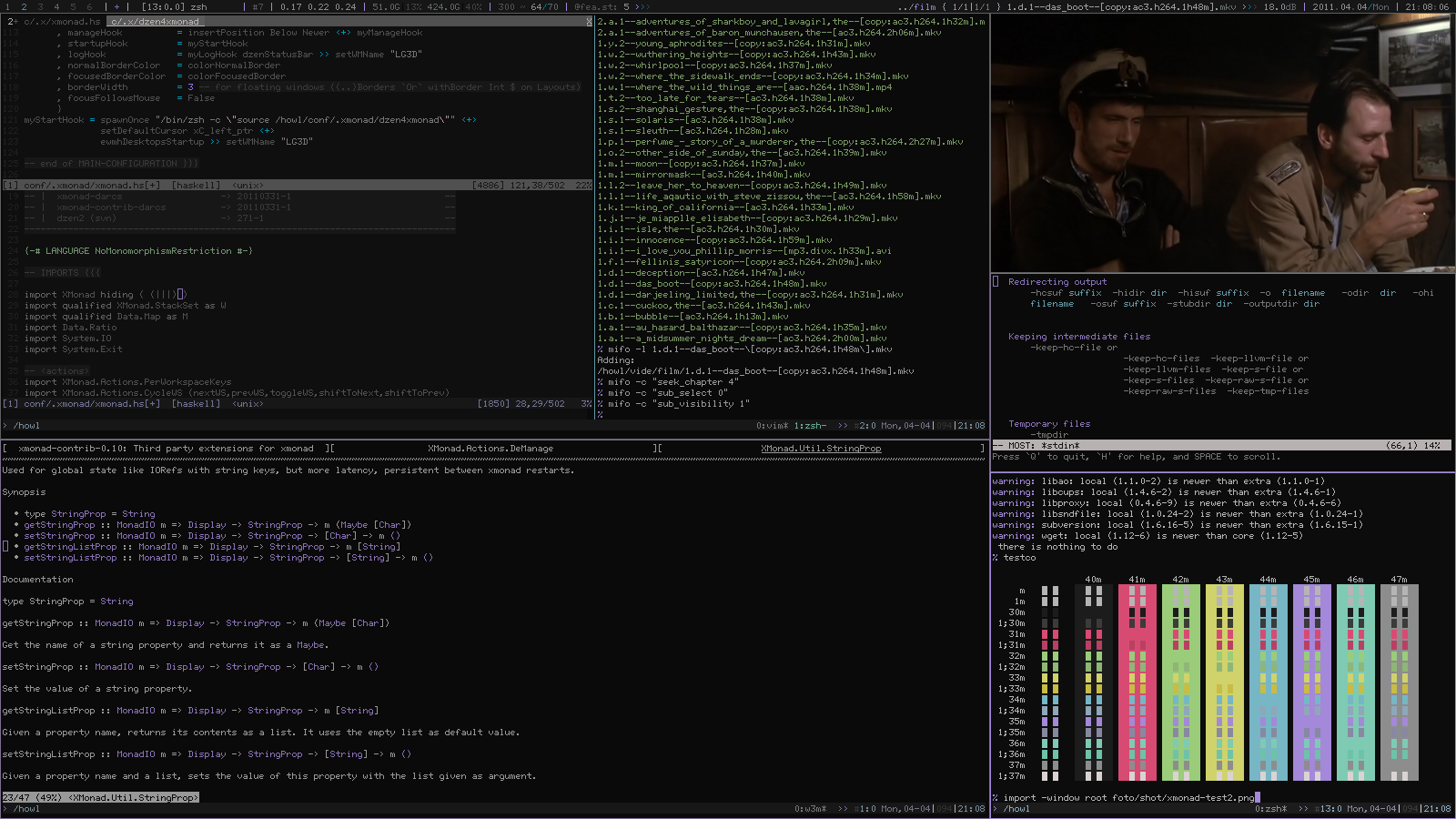 248
How do I disable X at boot time so that the system boots in text mode?
102
How do I boot into single-user mode from GRUB?

4
capture stdout and stderr of all GUI programs?
1
How to start a graphical utility from command line
0
I made a folder unreadable after chmod. I can't undo it from terminal?
0
How to start, detach and attach X applications on server
4
Can't start GUI programs via command line due to wrong DISPLAY variable