Whenever I unmount a USB drive with Nautilus and plug it to a Windows machine, I receive a warning that the drive needs to be repaired.

For 10+ years working with windows I never had a corrupted or damaged USB drive but during the last two years three of my USB drives became inoperative, so I cannot prove it, but it's obvious that this is related to Ubuntu's (un)mount behavior.

A friend told me I can prevent such damage using udisks and sync, but I hope this is not the way to do it, mounting drives with shell commands in 2016.

No worries Ubuntu did not damage your USB drive. But we do not use poorly documented bit flags of a FAT32, FAT16, or NTFS filesystem. On Windows these flags indicate a possibly corrupted filesystem when we had not properly unmounted the drive or an I/O error had occured.

Those bits are located in a reserved entry of a FAT partition table. According to an internal Microsoft paper of 2004 the purpose of these bits are:

There was some discussion with the kernel file system developers some years ago on how to overcome this but I was unable to follow up the results. Apparently it did not make it into recent kernels.

As only a bit flag is involved but generally our data should be in perfect shape we can ignore the warning Windows issues on those drives we had previously used in Ubuntu.

This is mostly an issue with Windows. It thinks it is the only OS in the world and acts out if it detects something it does not understand.

Just because Windows says you must repair the drive does not make it true.

Any of my drives used with Ubuntu get this message from Windows, I just say no and they work fine with Windows.

In short there is nothing wrong with the drive, it is just there is something on there that Windows does not understand and its response is destroy it.

Don't repair the drive, it will format it without telling you and you will lose all the data on the drive.

As you suggested in a comment, this is possibly related to Ubuntu not completing the write process before you remove the flash drive. Ubuntu writes the files to RAM during the copying process, and writes these files from the buffer to the USB drive in the background after the copying dialog is closed. There's another answer that suggests this is especially a problem for machines with large amounts of memory, but it's likely that you're removing the drive before the background write is complete. When you eject a drive, this forces the buffer to be written to disk, but it is difficult to tell when the write is actually completed. There's a pop-up in newer versions (15.10 for certain, possibly 15.04) intended to remedy this -- a purple alert appears after some (generally short) time that says something along the lines of "[Drive] can now be removed" once the write is finished.

This is probably the reason your friend suggested sync. Running sync in terminal forces all buffered data to be written to disk, and should return only once the writes are completed (See this answer). See this answer for a utility that will help you determine if this is actually the problem.

If it were a hardware problem, then formatting the partitions with ext3 (or 4) shouldn't help, but ext3/4 makes the filesystems virtually bulletproof. (ext2 also was corrupted over the few months I tried it; was supposed to have less writes so a longer life for flash drives, mainly from no journal).

So, Ubuntu should not physically damage USB drives themselves, but I still don't trust it 100% with FAT filesystems.

I think filesystem corruption can be best avoided by:

This has little to do with any operating system. This is a file system error, which in most cases indicates that the drive was not unmounted properly (user error). It is not an absolute indication of damage, it merely indicates a possibility of a damage. If present, the damage is usually limited to the last written file(s). Windows "Repair" command in this case scans the drive for sectors marked as "occupied", but not assigned to any file and then assigns this scraps and pieces to new files.

This error can be also created on Windows, if you just yank out the drive during write without unmounting it first (in Windows "Eject" performs the unmount).

Seeing this message means that the drive was not unmounted properly.

You can verify on your own if the file system was really damaged or is it just false positive: if after running "Repair" a new folder named like "found000" appears with some files in it, it means there really was an unfinished write that got interrupted. Some of your data were lost, and that is a concern.

I use several years ubuntu and windows with dual-boot, and when i unmount the drive the correct way, in windows always show up the error message, but never was error on my usb drive. In W10 you can turn off this pop-up error message. 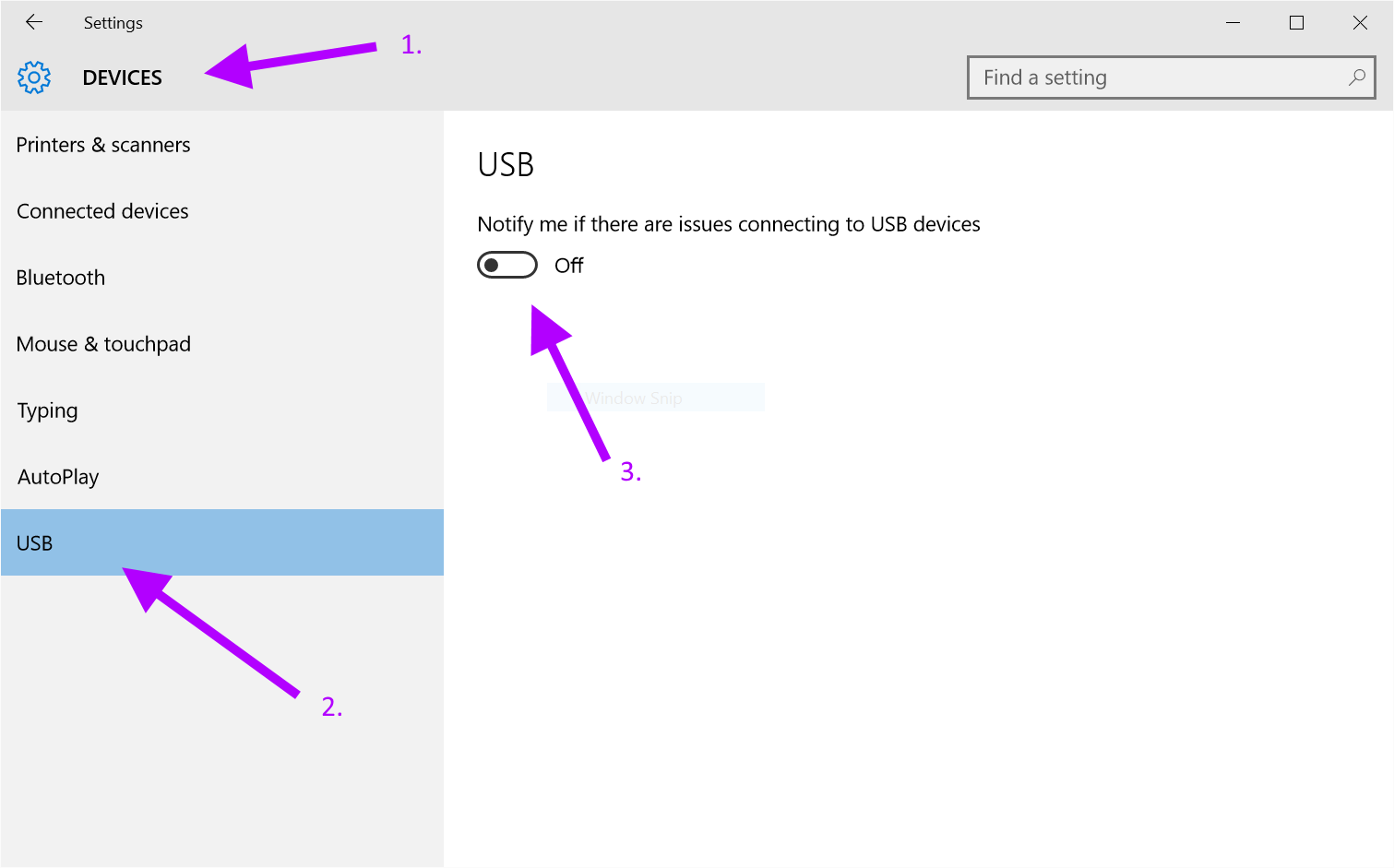 There is almost no way for any OS could damage USB drive, after a normal format (not the quick), there should be no trace left that drive was ever used with Ubuntu.

Check the drives with "H2testw" or "USB Flash Drive Tester" - bad sectors might be source of many weird errors.

I can't say if the drive was "damaged", maybe it was and maybe it wasn't. But as someone who can say the same: "For 10+ years working with windows...", I can tell you that if you're running Windows 10 that could be the source of your new problems. I ran into a new problem my first day on 10: in 10 a database is created for external drives (it might be the indexing database, I don't remember). If that database doesn't match the drive it will tell you that your drive is damaged, sometimes you can ignore this warning and sometimes you can't (see anecdote). Running "repair" will fix the database.

I can't remember where I found this information but I found out about it when I moved my Music folder. It complained that the drive was broken instead of just complaining about the folder it was looking for not existing anymore. Before I ran repair the new location appeared on Ubuntu and the old location on Windows 10...but all the files couldn't be opened on 10. After I ran repair the new location of the Music folder appeared in Windows, the old folder disappeared, and it worked on Windows again.

Running sync is also not a bad idea.

Not the answer you're looking for? Browse other questions tagged windows filesystem ntfs fat32 or ask your own question.

1
I am getting an error while mounting my NTFS drives?
2
Ubuntu recognises other partitions but does not show the contents
5
How does Ubuntu get away with reading FAT32
6
Windows won't recognize formatted partition on Ubuntu (FAT32 and NTFS)
0
Formatting dual boot drives
0
USB drive with corrupted FAT32 system