Is there a replacement for WUBI in Windows 10?

I used to have Xubuntu 11.10 side-by-side with my Windows installation, installed via WUBI from Windows. After upgrading to Windows 10, however, this doesn't start any more, so I wanted to reinstall it.

However, I have noticed that WUBI is not included on the new 15.10 Xubuntu iso, and is also generally not supported any more.

Is there any way I can achieve what I had before, without partitioning my hard disk?

Obviously, both of these require some kind of Virtualisation technology in your chipset to be used effectively.

Ubuntu 18.04 on Windows allows one to use Ubuntu Terminal and run Ubuntu command line utilities in Windows 10 including bash, ssh, git, apt and many more. Ubuntu 18.04 WSL is published by Canonical. 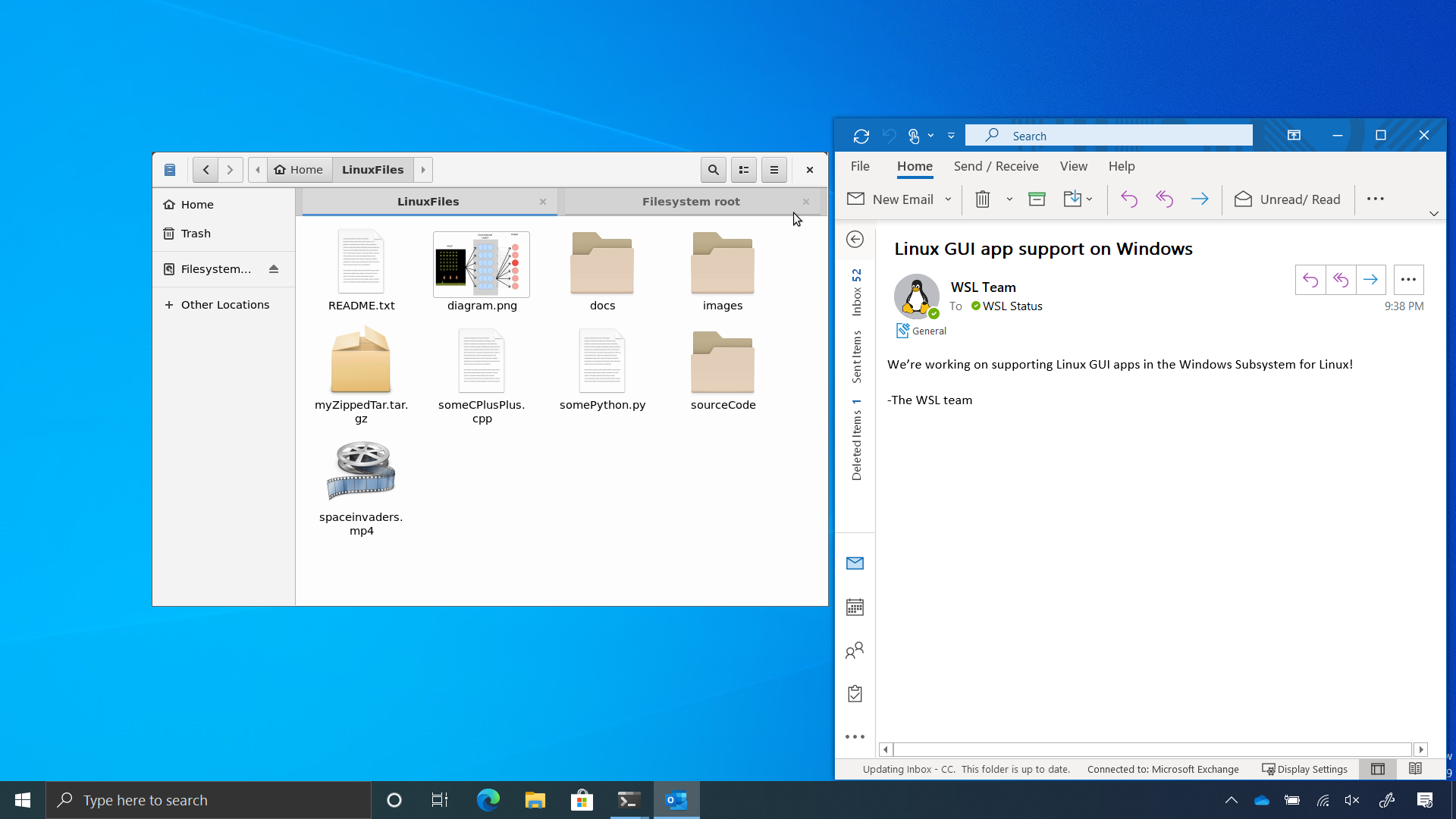 Install the Windows Subsystem for Linux

To launch Ubuntu, type ubuntu1804 on the command-line prompt (cmd.exe), or click on the Ubuntu tile in the Start Menu.

WUBI should never have been stopped, it's the best installer for windows to install Ubuntu without the need to destroy the MBR, meaning if Ubuntu is installed in it's own dedicated partition, and something goes wrong, there's no way to return the MBR back to before Ubuntu was installed, at least with WUBI, if something goes wrong, then all one has to do, is boot into Windows and uninstall Ubuntu,,, simple!, can that be said about installing Ubuntu in its own dedicated partition? NO!, because if something went wrong with the booting of Ubuntu and one can only reboot into Windows,,, Windows can not read a Linux partition, so restoring the partition and MBR can not be done through Windows.

The only way to restore the MBR, is to use a utility that saves a backup of the MBR on a bootable pen drive along with the MBR utility,,,, then when something goes wrong with either the installation or booting of Ubuntu, then just boot from the pen drive, run the MBR utility, load the previously saved MBR back, and reboot, simple!, Windows is back to as if Ubuntu had never been installed.

That's why WUBI should never have been stopped.

Not the answer you're looking for? Browse other questions tagged dual-boot xubuntu wubi windows-10 or ask your own question.

1
Windows is excruciatingly slow after wubi installation
1
Remove partition for failed installation
1
How does Ubuntu run without Wubi Root file
3
Only choice for Desktop Environment Is Lubuntu in Wubi
0
Ubuntu 12.04 installed via Wubi failed to boot problem
0
Problem in installing Ubuntu 12.04.4 with wubi