How to customize Nautilus to display directory tree in the sidebar?

I'm using Ubuntu 14.04 LTS a little while and I consider myself a beginner.

I am using the Nautilus file manager: 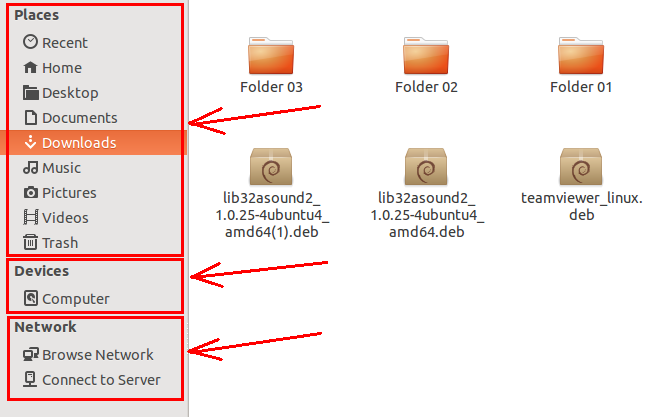 I wonder if you can navigate the folders through the directory tree, like in Windows through folders or the + sign. 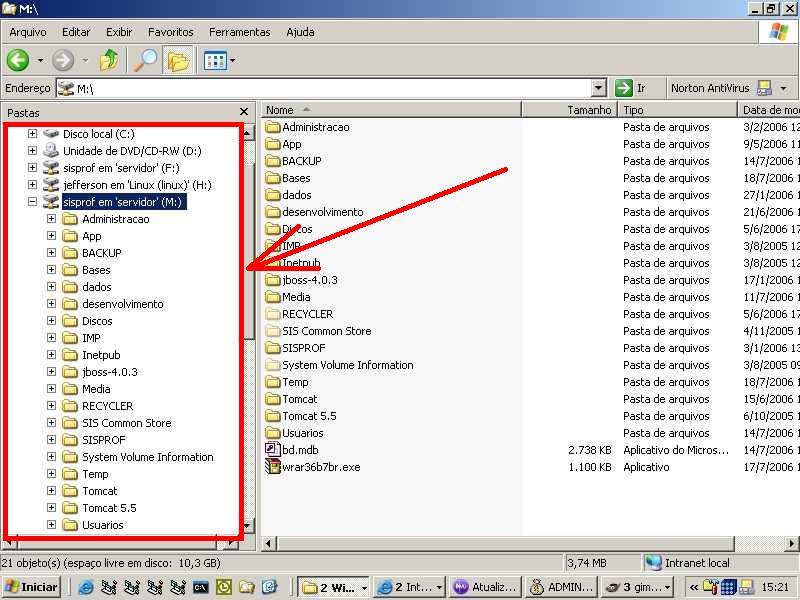 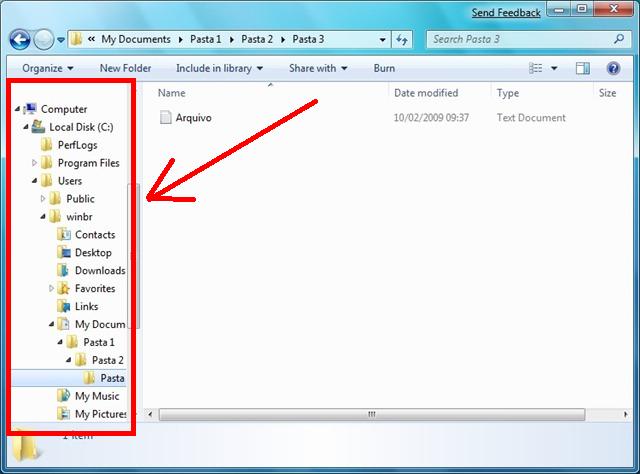 Add the PPA and install the latest Nemo with Unity tweaks/fixes by using the commands below:

Why use Nemo? Well, Nemo comes with a huge number of features that no longer exist in Nautilus (including treeview sidebar option). To see other tips like make Nemo your default file manager, etc. go to:

That feature got deleted from Nautilus by William Jon McCann. Reason:

Use a list model instead of a tree model

It is the list view after all. Tree models don't work well on touch and it isn't consistent with the file chooser.

Oh the changes made to Nautilus to remove it are in the link so feel free to fork Nautilus and re-install that alteration. Or pick another file manager (see the other answer)

You can get something like "Tree view" with next steps:

Not the answer you're looking for? Browse other questions tagged nautilus files directory or ask your own question.

0
How to rollback the view style of file holder as 12.04 in 14.04
19
How to achieve List/Tree view in Nautilus?
6
How do I make the Nautilus sidebar default to tree view?
6
Nautilus unable to enable tree view in Ubuntu 14.04

11
How do I recursively set the Nautilus view mode for a directory tree?
0
Nautilus crashes all desktop folders gone
2
How to create one directory in the tree of directories ubuntu?
8
Enable/Disable sidebar in Nautilus (aka Files)
9
How to open Nautilus in a specified directory from the command line?
0
How to customize nautilus files view in Ubuntu 17.04?
2
Unable to navigate to the files/folders pane in Nautilus with keyboard
2
How do I open a directory with Windows File Explorer through the Ubuntu Linux Terminal Subsystem?