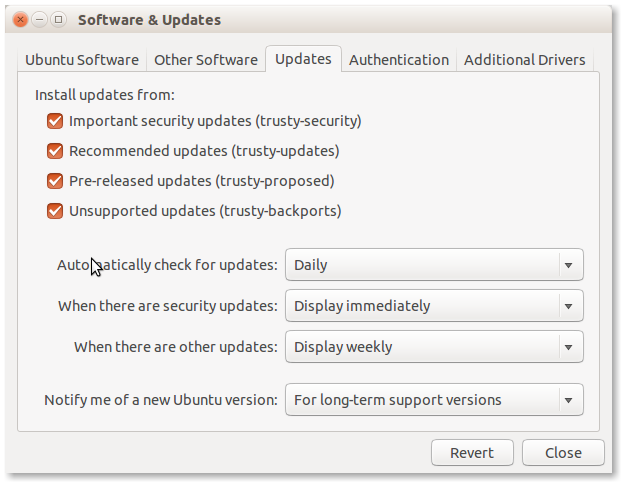 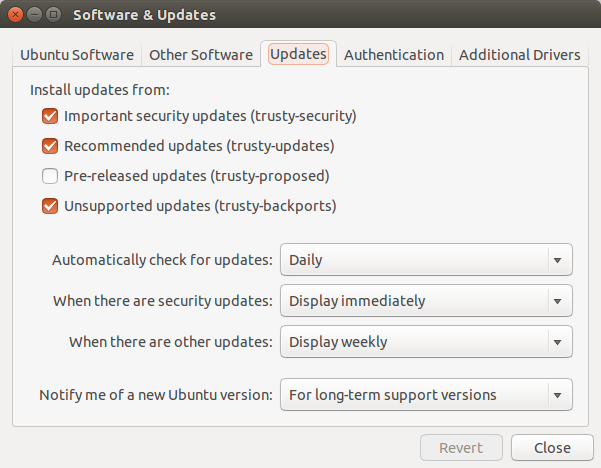 9
"The system network services are not compatible with this version" - ubuntu 14.04
1
14.04--Routine update killed network-manager, unable to connect to any networks
0
Network disabled after update kernel to 3.13.0-77-generic on ubuntu 14.04.1
1
Ububtu 14.04 64 bit Network not working after update
0
Network manager gone after update
-1
The network manager nm-applet has disappeared from the panel of my Ubuntu 14.04 and I don´t have connection to internet
0
Update made my network stop working and receiving internal error message
1
Xubuntu 14.0.3 lost all network connectivity
0
Lan connection off after upgrades
0
Ubuntu 14.04 Network Manager is not available after Sw-Update
See more linked questions