Firstly, sorry for my english, if it is making it difficult to understand the problem. I don't how but some days ago, my windows started to show own title bars while global title bar is still standing there. And it is frustrating, I love the global title bar and I want it only. How can I reverse this, and what may caused it? I'm using Ubuntu 14.04 LTS and only Unity. 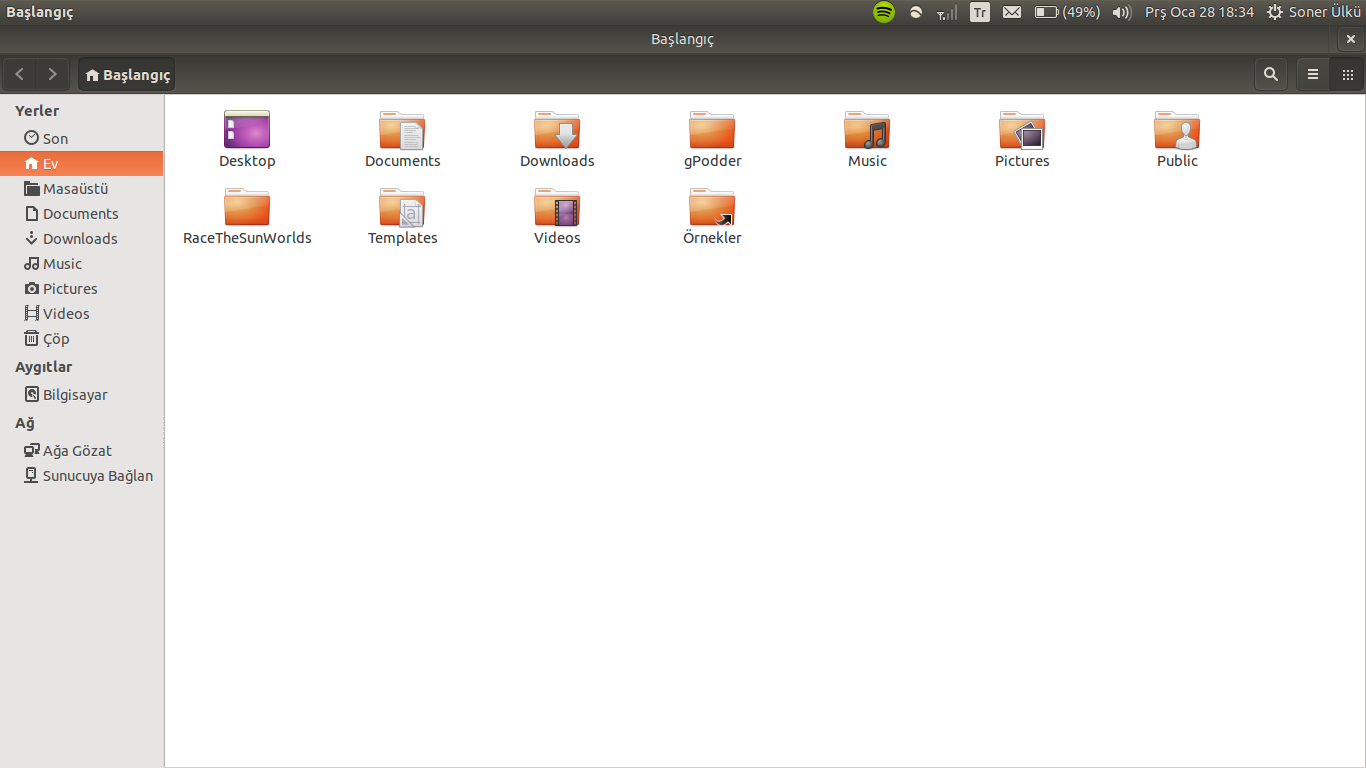 In order to remove both the PPA And the packages it may have installed, you first need PPA-purge in order to do so, to install PPA-purge:

After you installed it, you'll need to get the PPA name(s) you added and run:

In the case of "Gnome3 Team" PPA, it would be like this:

Not the answer you're looking for? Browse other questions tagged unity gnome window titlebar or ask your own question.

36
Is there any way to stop a window's title bar merging with the panel when maximised?
1
Gnome shell messes up file selection and Chrome system title bar
1
Dedicated menu bar inside a window in Ubuntu 15.04 with Unity
4
How to display window titles on not maximized windows?
1
Unity 16.04 accented letters don't show in dash, hud, and are replaced in window title bars
0
Show the Unity Launcher, when desktop is opened
0
Title and menu bar only works with sudo in Ubuntu 14.04
0
Ubuntu 16.04 issue : Applications does not have own title bars, and undetachable
2
Window Title Bars Differ in Height