How can I recover Windows/Linux dualboot after install Linux Mint? [closed]

After installing Linux Mint 17.3 alongside Windows 10, I lost the ability to boot into Windows. Here is my partition table: 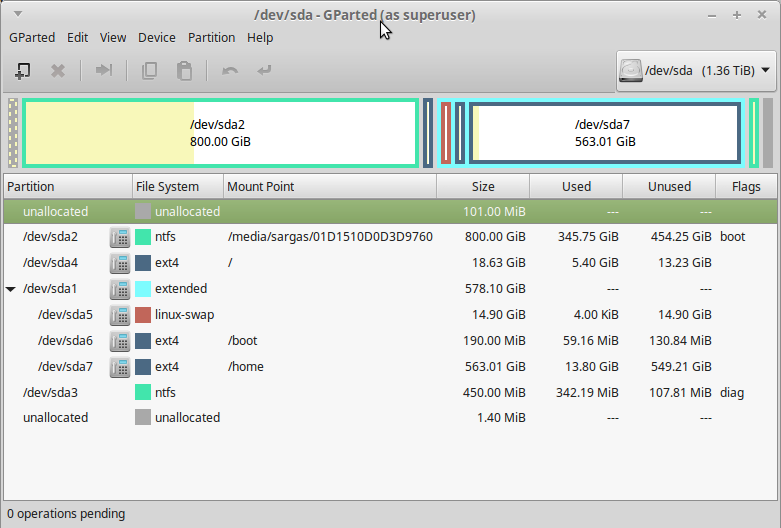 When I boot the machine, grub only shows the Linux boot, so I can't boot into Windows.

I managed to get Linux booting again from the Linux Live USB's Boot Repair tool.

Given the partition table above, how can I get Grub to show Linux AND Windows 10 to show, so I can boot into Windows as well?

Windows boot loader manager is deleted - at least this is how it looks like. Better to use the same recovery manager recovery disk(Windows 8) and then recover the Windows O/S. Once that is done - then install any flavor or Linux(i prefer and recommend Ubuntu). I see you are talking about Windows 10. Right now Windows 10 free upgrade is going on also - so you may be do that and then start installing linux. Make sure that you create a recover USB/disk for Windows 10 in case you are going to install Linux(ubuntu or any other favor). I suggest Windows disk management utilities to do the partition from Windows for Linux. When installing Linux - go thru each step carefully(use automatic partition in case of ubuntu desktop 14.0.4 or 15.10) which creates a ext4 partition mounted at '/' and a swap partition. Live USB also had a feature to try ubuntu rather than installing so that you can play with until you are comfortable and would like to install it. Hope this helps.

Seems like you've done everything but the most basic: update GRUB. Boot into Ubuntu and run, in a terminal:

It seems that you have deleted your windows boot-loader/manager!

Ubuntu & Mint both identify Windows as Windows &/or System When correctly installed. This question is probably better off in Super User. Maybe somthing like... How to fix boot manager without harming Linux? 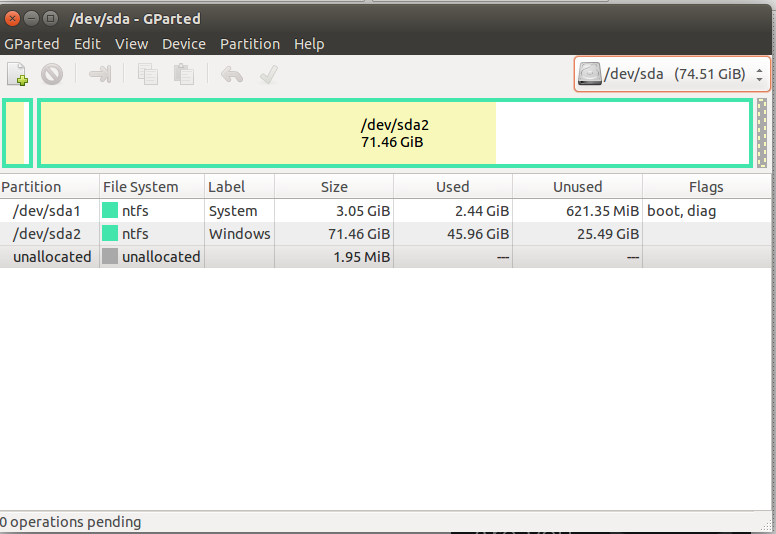 Not the answer you're looking for? Browse other questions tagged dual-boot windows-10 mbr or ask your own question.