What ARM single-board computers does are supported by Ubuntu?

Recently, ARM single-board systems like the BeagleBoard has been made available on the market. Unlike phones or tablets, these systems can be run as regular PC. But with the varieties of ARM processors around, it's not clear which devices that can run Ubuntu ARM.

Please create one answer, per model and make of the device, supported by Ubuntu ARM.

After scouring their website, I've gathered that Raspberry Pi is based on Broadcom BCM2835 SoC and ARM11 processor. Does the official ARM images, starting with Oneiric, support those?

The little MK802 devices have an ARM-cored Allwinner A10 which runs Ubuntu/Lubuntu absolutely fine. Google MK802 Lubuntu to find OS images for it: google MK802 Mini PC to find the devices (~ $75). These are more powerful than the Raspberry- approx 1.5GHz CPU and 1GB of RAM.

Looks like the answer is no. Look at this entry in the Raspberry Pi FAQ:

What Linux distros will be supported at launch? Debian, Fedora and ArchLinux will be supported from the start. We hope to see support from other distros later. We will be selling SD cards with the distros preloaded. (Sept 4 2011 – originally, this FAQ suggested that Ubuntu would be supported. Because of issues with newer releases of Ubuntu and the ARM processor we are using, Ubuntu can’t commit to support Raspberry Pi at the moment.)

Debian will be supported, though, so it will look familiar :)

The BeagleBoard measures approximately 75 by 75 mm and has all the functionality of a basic computer. The OMAP3530 includes an ARM Cortex-A8 CPU, a TMS320C64x+ DSP for accelerated video and audio decoding, and an Imagination Technologies PowerVR SGX530 GPU to provide accelerated 2D and 3D rendering that supports OpenGL ES 2.0. Video out is provided through separate S-Video and HDMI connections. A single SD/MMC card slot supporting SDIO, a USB On-The-Go port, an RS-232 serial connection, a JTAG connection, and two stereo 3.5 mm jacks for audio in/out are provided.

Built-in storage and memory are provided through a PoP chip that includes 256 MB of NAND flash memory and 256 MB of RAM (128 MB on earlier models).

The board uses up to 2 W of power and can be powered from the USB connector, or a separate 5 V power supply. Because of the low power consumption, no additional cooling or heat sinks are required.

Texas Instruments OMAP SoC, used in the BeagleBoard, are supported and available for download on this Ubuntu Wiki page.

RaspberryPI is ARMv6-based. For support on older ARM architectures, I suggest you use Debian.

My impression is that most OMAP4 boards should be supported, and at least a few OMAP3-boards. Someone told me the other day that using the PandaBoard was very easy. I haven't tried that myself. 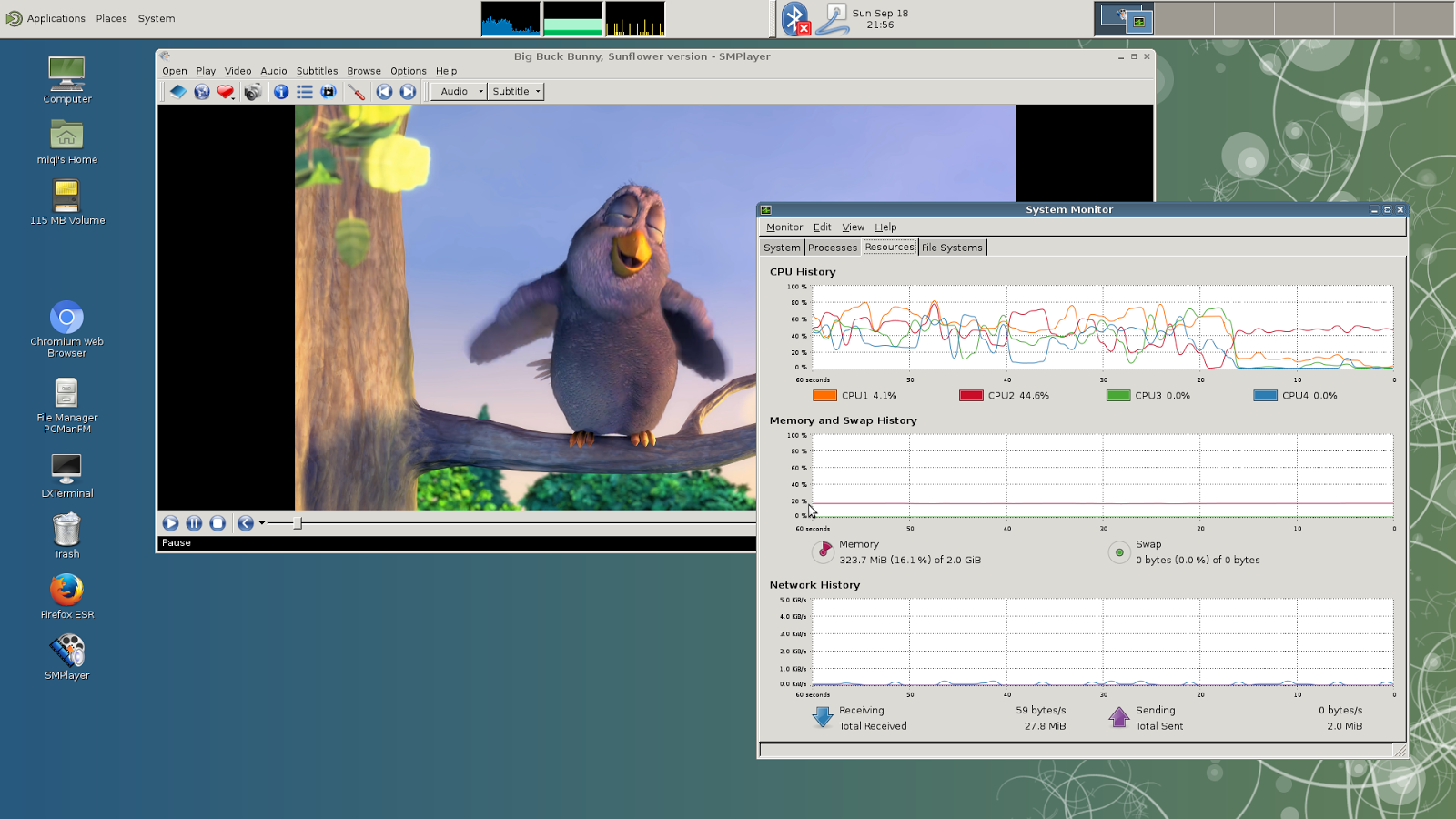 2
Which versions of Ubuntu support ARM?

4
Does any version of Ubuntu ARM support ARM926EJ-S rev 5 (v5l)
4
Which ARM SoC are supported by Ubuntu/will be supported in future?
2
ARM Cortex A8 Freescale i.MX515 still supported in 12.04?
2
Ubuntu on ARM platform PC
7
Where are the Ubuntu images for ARM?
1
What ARM instruction set does the Aquaris M10 support?
4
Ubuntu on Raspberry Pi 3
9
Are there official Ubuntu ARM / aarch64 desktop images?
1
ARM 32-bit ELF does not execute using qemu-arm