Get best from both worlds: Gnome and Unity

I am a Unity user, but I do prefer how Gnome solved some things.

Let me outline what I dislike about Unity: 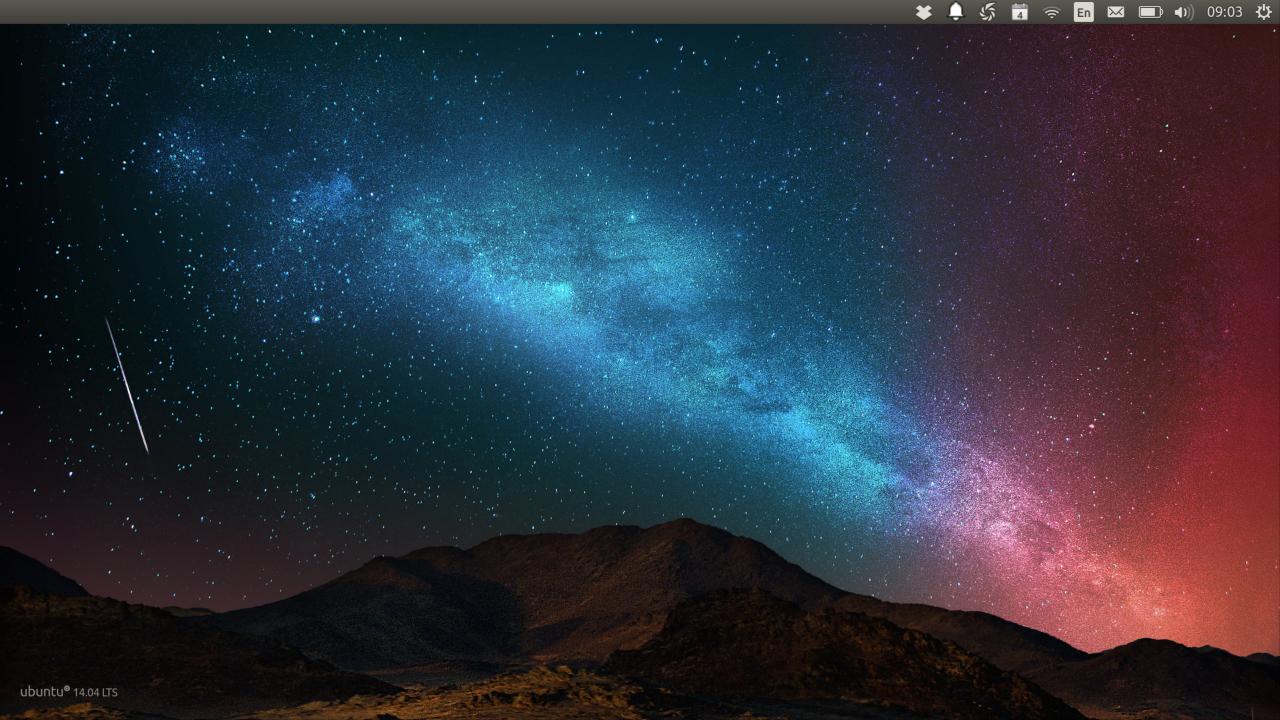 But I like everything else: how windows look, notifications, integrated menus, HUD...

I like how Gnome launcher works and looks: it's blazing fast, it's full screen and everything is just there under your fingertips. But what I don't like about Gnome is that desktop space is wasted on menus and window titles, window color is light and top bar is black, kinda inconsistent, missing HUD...

The question is, is there any way to have Gnome (or Gnome like) launcher in Unity, or the other way around maybe, to make Gnome look like Unity?

Install some theme that offers shell theme as well, I recommend: https://github.com/horst3180/Arc-theme

Open Tweak Tool(gnome-tweak-tool) and set Shell and GTK+ theme to something you like.

1.2) Unrelated to question, but for anyone who is reading this and wants unity dash as well: https://extensions.gnome.org/extension/307/dash-to-dock/

Yea, I know you didn't mention Xfce, but it is highly customizable, and I would recommend you try it.

Steps I did to achieve the closest to what I need:

Not the answer you're looking for? Browse other questions tagged unity gnome unity-dash or ask your own question.

5
Is Compiz Unity's new flat black/outlined launcher look permanent?
5
Is there anything better than gnome-session-fallback aka Classic Gnome?
1
Redirect Compiz Effects?
74
Is there a shell-independent HUD-like menu search tool for Xfce/GNOME/Cinnamon?
5
Ambiance theme looks wrong after trying out GNOME Shell
0
Unity and gnome-panel fighting over global bar 12.04
1
Is there any way to make the ubuntu icon launch Kupfer instead of the dash?