Is it possible to theme the BFB launcher background separately in Unity 7?

I already had a look at this related question, which covers changing the BFB icon in older versions of Unity. But the information there is probably dated, and does not entirely cover what I'm planning on doing in my theme.

I want to create an Ubuntu 15.10-compatible Unity 7 theme which mimics the current look of Unity 8 (used in Ubuntu Touch) as closely as possible. I'm now satisfied with how all the launcher buttons look, except for the BFB. Changing the icon inside the BFB itself should not pose a problem, but as you can see below the BFB background itself is differently-shaped from the other icons: 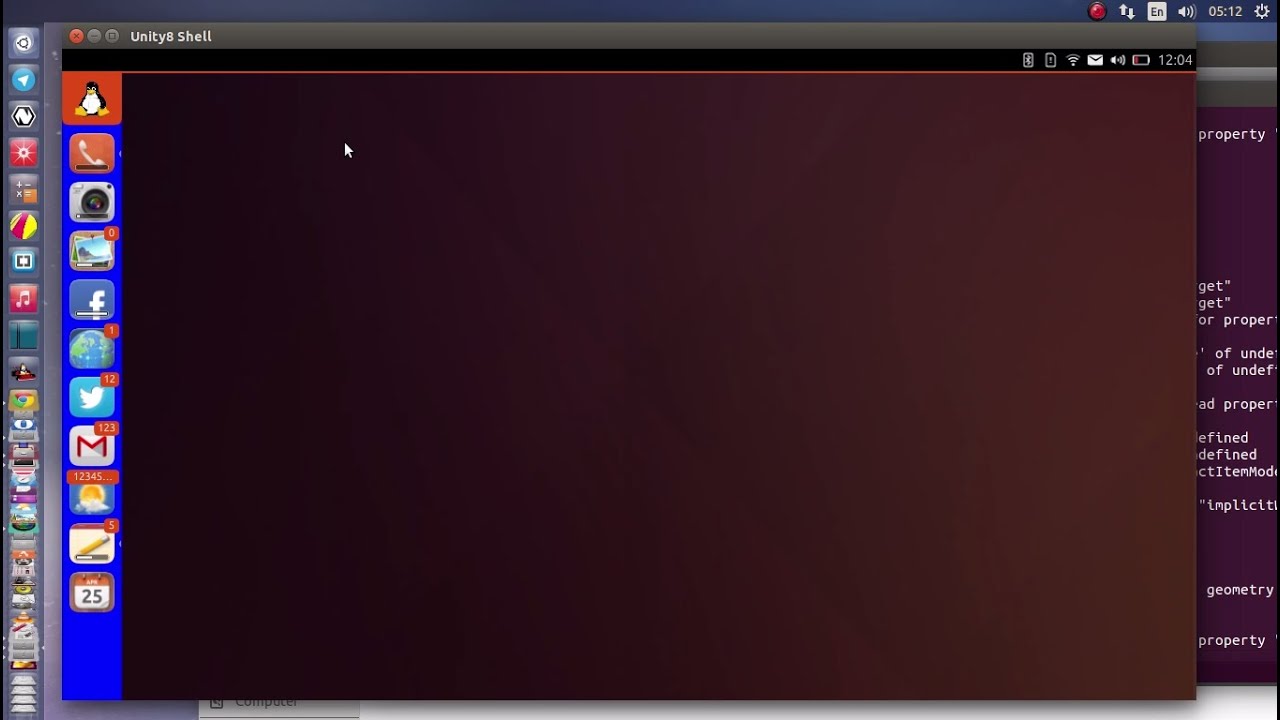 The Ubuntu Wiki's guide to theming Unity 7 explains how to create the background images for the launcher icons in general, but does not give any indication for whether it is possible to theme the BFB background separately. Does anyone know if this is possible to do in Unity 7, or is the BFB internal icon the only part that can be changed?

Include blank/transparent svgs for these assets in the unity folder of your theme:

Make a 128x128 png image with any icon you like and add your preferred background too to the same png. The default 'Circle of Friends' Whirlwind logo in Dash Button is located here: /usr/share/unity/icons/launcher_bfb.png. Replace it with the png image you made and then restart Unity. There are some disadvantages with this workaround though:

Used to be possible in older Unity versions

Versions prior to Unity 7, like Ubuntu 12.04LTS's Unity 5 had separate assets for Dash Button and other icon buttons. This can be seen in the image shown here: 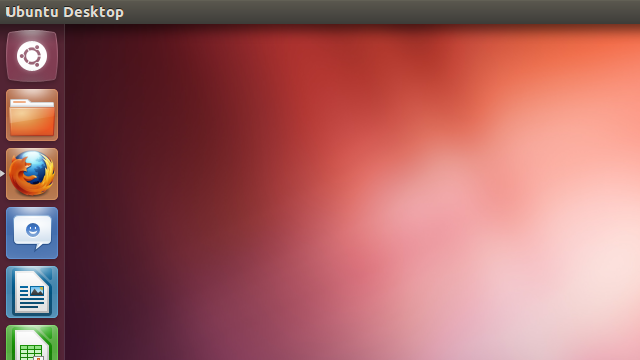 Though it didn't have any theming support like Unity 7, the BFB could still be manually modded to have a different look. See this answer to know more on modding Unity 5's BFB: Change Dash Button on Ubuntu 12.04LTS

The version of Unity which will be included in the upcoming Ubuntu 16.04 LTS release will likely support this. From the Ubuntu Wiki's Unity theming guide:

The BFB (Big Fat Button) icon (starting from Ubuntu 16.04) can be themed as well by adding an icon in the path below. We ask you to keep the Circle of Friends logo in your implementation, though.

The first Unity package version containing this functionality is unity (7.4.0+16.04.20160310-0ubuntu1) xenial, which contains some other fixes and theming improvements as well.

Not the answer you're looking for? Browse other questions tagged unity launcher themes icons or ask your own question.

27
How to change the Dash Button in Unity Launcher?