Gaming on Ubuntu - How far can you take it?

I'm looking in to gaming on Ubuntu (using PlayOnLinux - i.e. wine). What is the most modern game you have run at an acceptable framerate and what hardware were you running? Did you have to tweak your wine or gfx card settings? If so, how?

Before everybody lists out every single game they've played on Ubuntu through Wine, check appdb for specific games you want to run on Wine. Some work at near-native speeds, some don't work at all.

However, the "most modern" games I own are Modern Warfare 2, Dragon Age: Origins and Fallout 3. All work fine on my i7 920 + Nvidia GTX260 but then again, I didn't buy them until I knew they would. In a perfect world, MW2 could run a little faster.

Dragon Age and Fallout both took a lot of wine-hacking to get working originally - They're somewhat easier now but I still patch in WinePulse to simplify audio problems.

For Source games (that is Valve, not the open- variety) like HL2, Left 4 Dead, TF2, etc, you'll find that things run pretty well.

HalfLife 2, Left4Dead, Left4Dead2, Civilization V, Team Fortress 2 etc. with Codeweavers CX Games. Buy CX Games - it's a lot easier to use than wine and you will support wine development with your donation either.

For me, it was MLB 2k9 which amazingly runs pretty much flawlessly in Wine. The frame rates are around 20-30% slower than Windows - but still acceptable.

The cool thing was that it ran in Wine unmodified. (No tweaks or fiddling around.)

Disclaimer: I didn't test installing it. It was already installed when I tried running it in Wine. 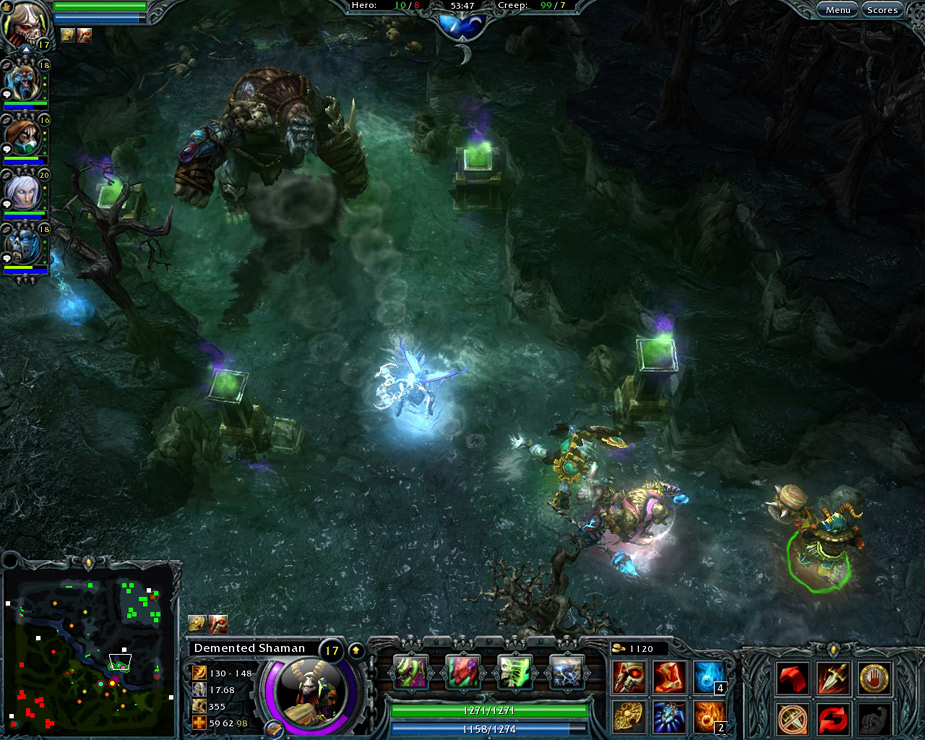 It has a native linux version and installer.

Great graphics and is very addicting.

You can play it with your "windows friends" too ;-)

Not the answer you're looking for? Browse other questions tagged games or ask your own question.

3
Is it worth paying for Crossover Games or Cedega?
5
Ubuntu Gaming Question - Poor Performance
0
Bioshock 1/Playonlinux - can't turn 360°
0
Installing Ubuntu on a sager like gaming laptop
1
How can I span my triple monitors so they act as one for gaming?
0
Ubuntu 15.10 - League of Legends - Nvidia GTX 960 - 15 FPS
0
How to optimize wifi usb for gaming in Ubuntu 16.04
5
Why do I have poor gaming performance in Ubuntu?