Is there an Ubuntu Solitaire that works like the Windows 7 game?

My aunt needs a new laptop and I'm planning to buy one for her and set it up with Xubuntu. She has been using Windows 7 so far, mostly for internet and office work. However, she has developed a certain... addiction to the stock Windows 7 Solitaire game.

When I set up her new computer, I want to install a Solitaire game for her that is as similar as possible to the Windows 7 game. Unfortunately I have never played Solitaire before and do not even have a computer at hand to compare the games.

Does someone have an idea of which game I could install for her out of the Ubuntu Software Center? (I don't want to add potentially unsafe PPAs) It should just be really simple and not have too many options and game modes, because that might even confuse her.

Thank you in advance and kind regards!

Try Aisleriot. It works pretty much the same as Microsoft Solitaire and is available in Ubuntu Software Center.

You can install it via command line too : 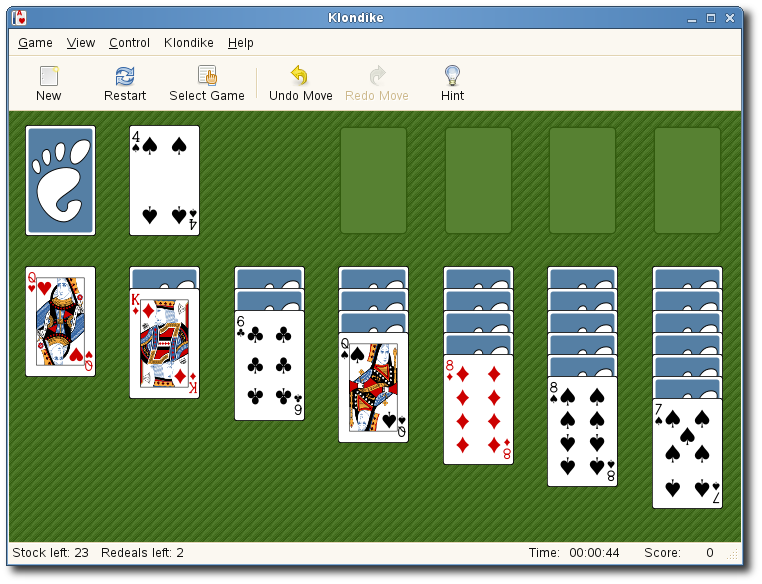 Another one is ace-of-penguins. You can install it by typing 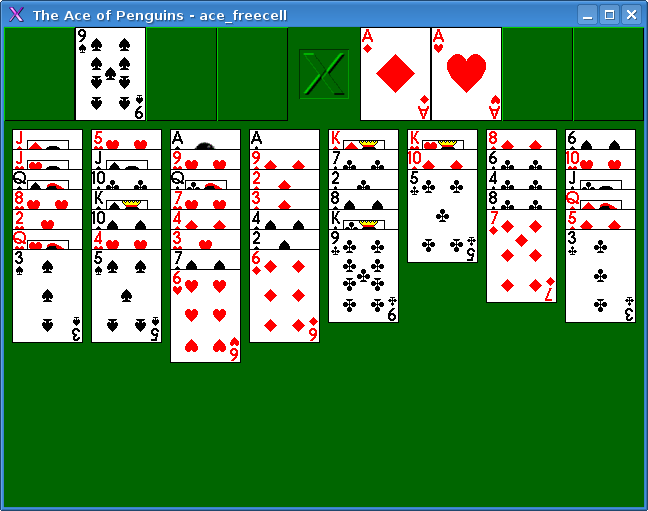 As @hg8 suggested Aisleriot is good.

You can also install kpat.

Open terminal and run the command:

Not the answer you're looking for? Browse other questions tagged windows windows-7 games or ask your own question.