Delete extra toolbar on top of the screen in GNOME fallback mode?

I've installed gnome-session-fallback and removed unity via software center, and this toolbar still won't go away. 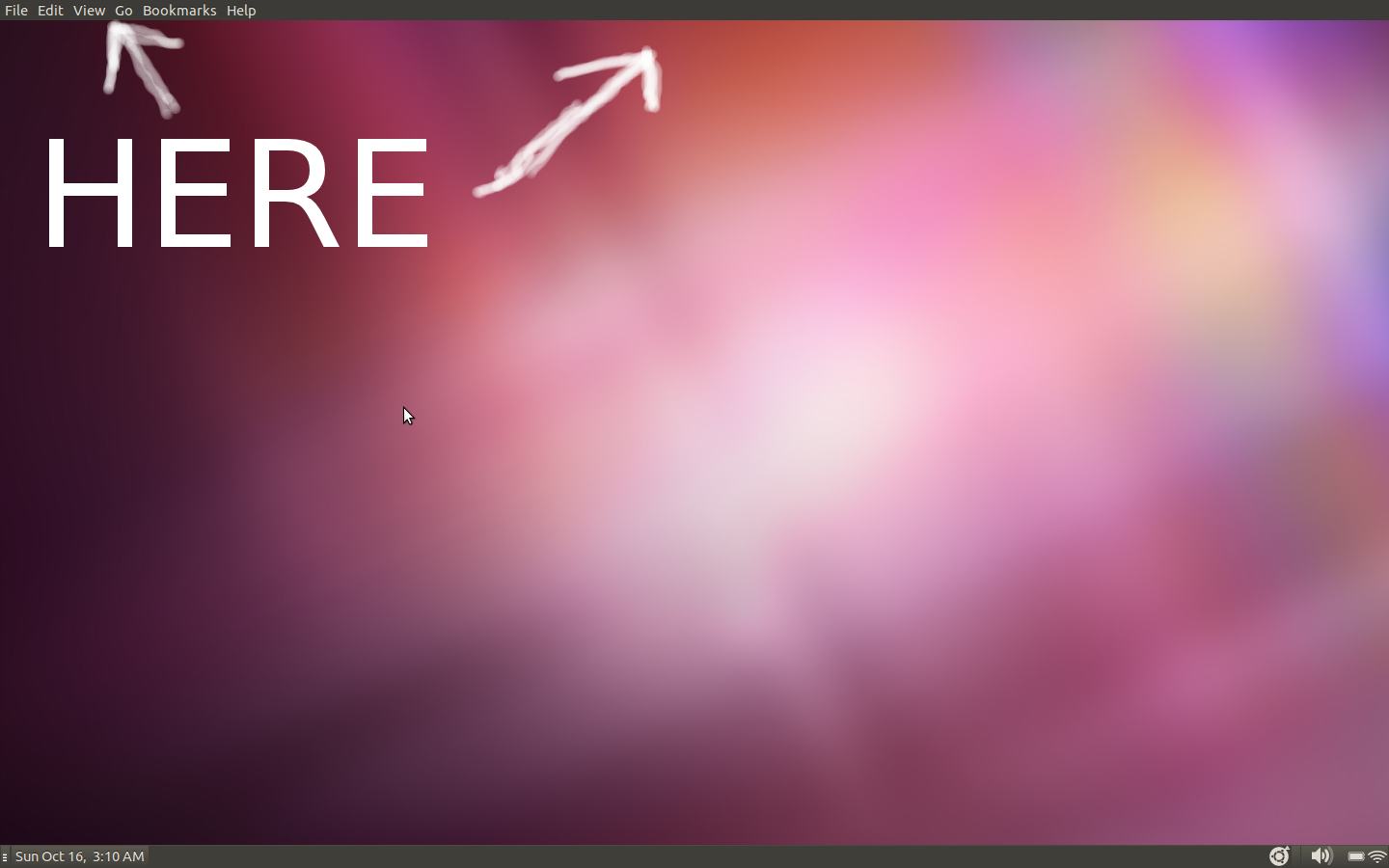 Has anyone had any problems like this trying to keep Classic

Try to install Gnome-Tweak-Tool (Click to install), and go to "Desktop" and then change the "Have file manager handle desktop" to off. 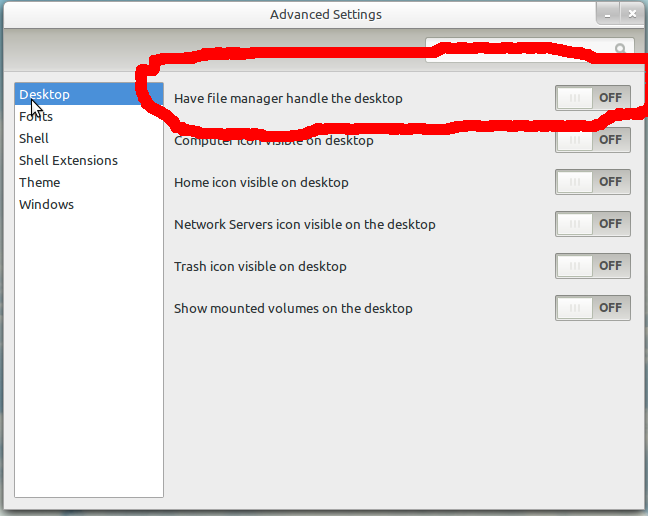 The gnome-tweak-tool solution turns off everything put on the desktop like linked folders and files, which is unacceptable for me. I use the desktop as part of my work space.

That extra toolbar (Global Menubar) is part of the Unity desktop. Remove Unity and the toolbar is gone. This article shows you how to remove all aspects of the Unity.

Here are the relevant command from that article to solve this problem:

Not the answer you're looking for? Browse other questions tagged unity 11.10 gnome nautilus or ask your own question.

2
Eliminate the top “mac-ish” file/edit/view/… menu after installing gnome?
243
How to revert to GNOME Classic Desktop?
2
Missing panels in classic after upgrade

6
Using the “dash” from Unity interface in classic mode?
7
How do I get xmonad to run with the GNOME fallback session?
1
When you install Gnome, do you still have access to Ubuntu standard desktop?
3
GNOME Shell broken / Nautilus menu appears at top of screen after setting up Edgebound Desktop
0
Can anyone tell me why Gnome 3 looks like as if it were a gnome fallback session in my virtualbox?
0
keep gnome fallback, drop everything else
3
Problem with OpenGL or Unity, need Gnome fallback mode
8
Will I be able to use gnome-session-fallback with 14.04?
0
How to remove Ubuntu-Gnome extra shells