I could not get my Subwoofer on Lenovo Y50 to work. Googled around and did not find any solutions. Let me know if anybody has any clue. Thanks!

This is what worked for me: 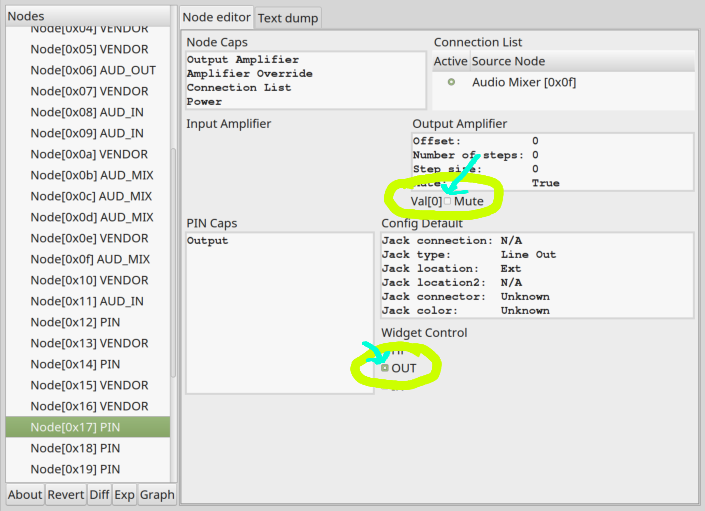 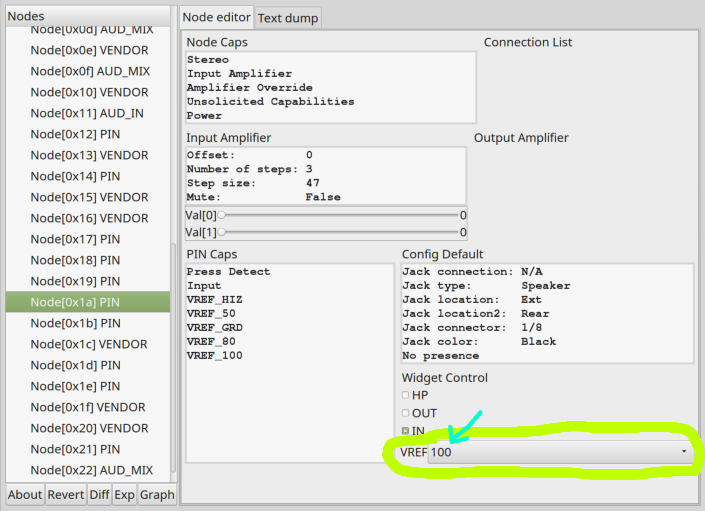 And third, test it by listening to some music.
If it still isn't working, you can follow this thread, maybe someone will find an answer:
(https://superuser.com/questions/945110/how-do-i-make-my-lenovo-y50s-subwoofer-work-on-linux)

in /etc/pulse/default.pa add this line at the end:

Tested and validated on Kubuntu 15.04.

In the referenced Super User question and its recent followup, we managed to get it to work, and you can do it all by:

First installing alsa-tools (which contains hda-verb)
and then executing this shell script as root:

Side note: Actually it can also be done without hda-verb, using python alone (which hda analyzer can export), but the code would be considerably more messy.

If you want to do it more manually for some reason, here's how:

Install alsa-tools via apt-get or similar.

Get HDA Analyzer like this:
wget -O run.py http://www.alsa-project.org/hda-analyzer.py

Side note: hda-analyzer will only run correctly on your machine if python is a symlink to python2, which it normally is, but there are exceptions. (Arch linux, at least.)

Inside HDA Analyzer, look under card 1.

Changes to node 0x1a
Set VREF under Widget control to 100 instead of hiz.

Increase the output volume of node 0x3 (AUD_OUT) on card 1:
In HDA Analyzer under Output amplifier push the Val[0] and Val[1] sliders towards the right. They may need to be almost all the way over to the right before you can hear the difference.

Here's a low frequency audio file you can use for testing.

You can test it by plugging something into the headphone plug, as the subwoofer is unaffected by that being plugged in unlike the normal speakers, at least after the above is changed. That problem is unfortunately not solved by the shell script either.

Not the answer you're looking for? Browse other questions tagged 14.04 sound lenovo or ask your own question.

5
HDAJackRetask gives new audio settings in alsamixer, but they don't work
1
Buzzing from my speakers when idle Lenovo Y410P
1
How to get the Lenovo Y50-70 SUBWOOFER to work on Ubuntu 16.04.1
0
Lenovo Y50-70 laptop- subwoofer not working
1
Problem ensuring that changes in HDA Analyzer will remain after restart