How do I set custom application icons in KDE?

I have several Virtual machines (VMs) that run through VirtualBox that I have created desktop configuration files for and set custom icons (usually in .svg format, although to see whether this issue is localized just to SVG icons I have tried using .png icons, with no improvement in visibility) for. In other desktop environments such as Cinnamon, GNOME 3, LXDE, MATE, Unity and Xfce these custom icons are rendered perfectly fine, without issue, but for whatever reason in KDE (i.e., Kubuntu, installed via running sudo apt-get install kubuntu-desktop from terminator) these icons simply do not appear. The desktop configuration files do appear in the KDE application menu, but next to their names, where I would normally see their icon there's absolutely nothing shown. See for example, the screenshot below showing how they appear in the KDE application menu. 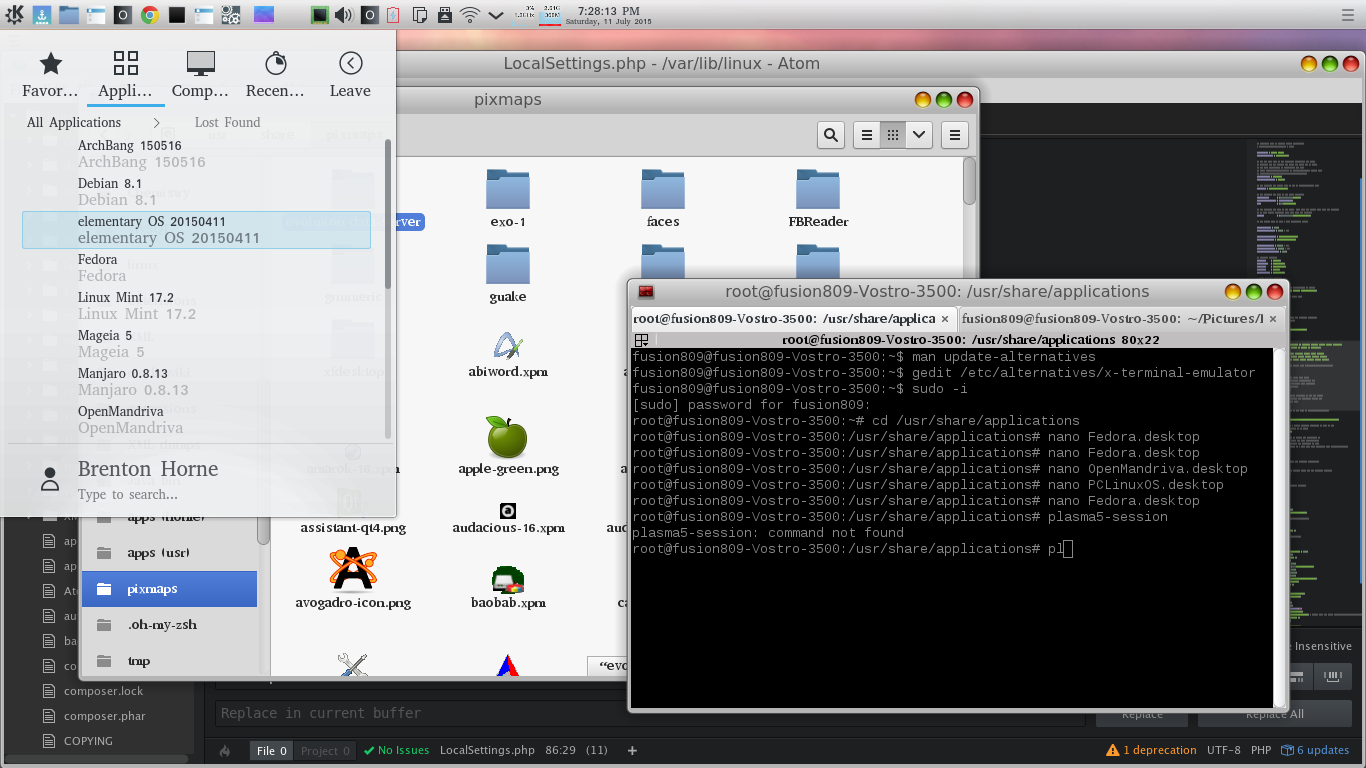 I also know that when I drag these VM machines from the KDE menu to the plasma panel the application launchers that appears in the panel also has no icon shown. This problem isn't limited to VM machines either, other programs like RuneScape Unix Client (RSU), Avogadro and GNU Octave also have missing icons.

Not all programs have icons, but certainly for custom desktop entry, there won't be an icon, you have 2 ways to solve this

GUI Right click kde menu -> edit applications -> scroll to the appropriate application, you will see the icon, as shown in the attached image 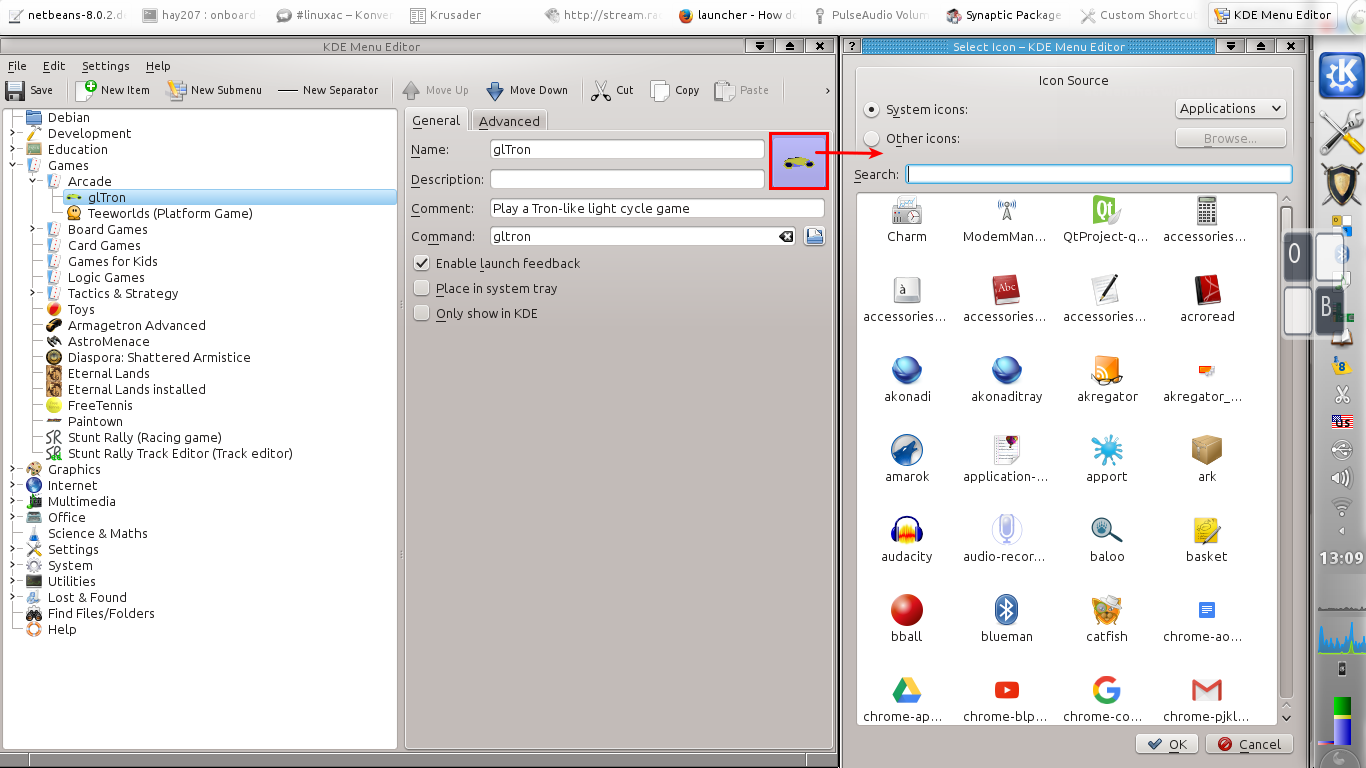 text right click on the desktop entry icon, click open with a text editor (as kate), you will see all info for that entry, edit "Icon" as shown in attached pic 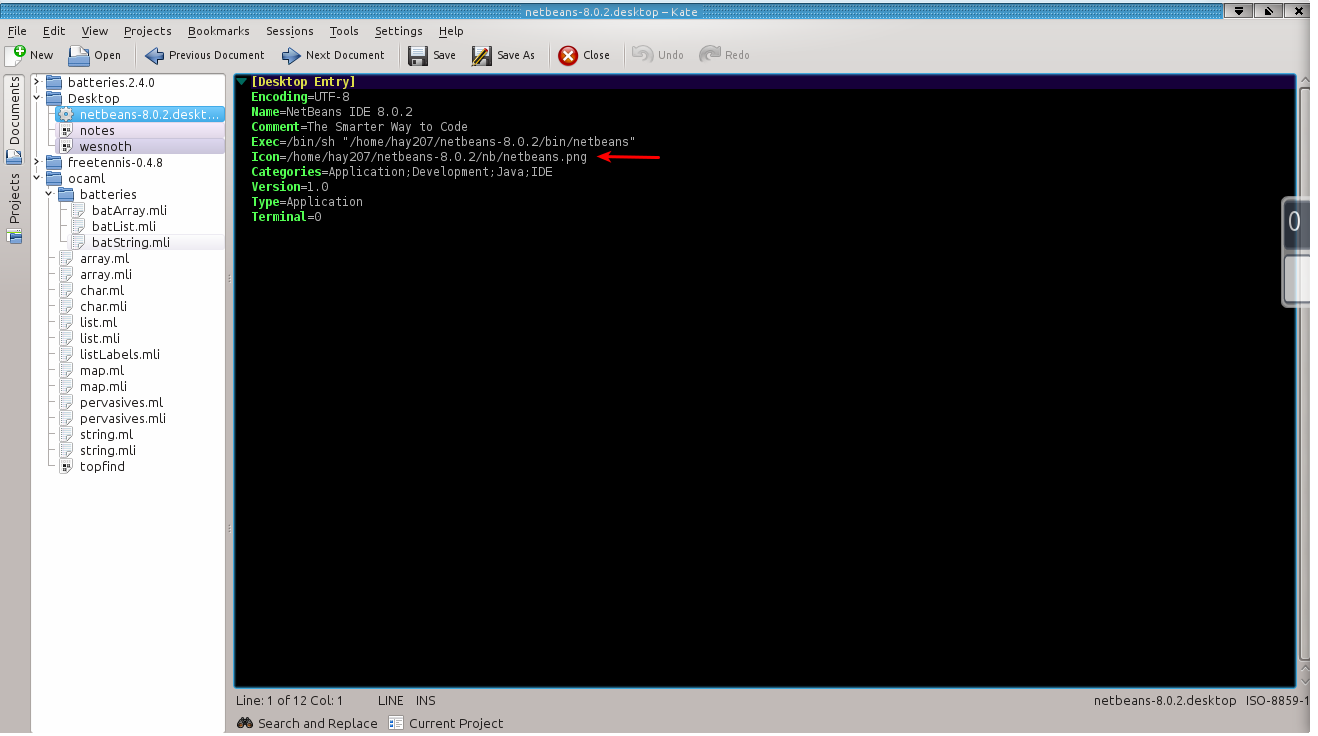 7
Unable to set custom icon on application launcher
48
How can I assign custom icons to folders?
9
I am missing some icons in KDE 5 launcher and tray after installing unity
1
How to remove icons from KDE application dropdown menu items?
1
KDE on Ubuntu 15.04 - Missing .desktop Icons
2
Icons too light to see clearly in XFCE
1
How to change Icon of Application Instance
5
KDE - Application menu not displaying correct icon
0
Custom Icon and Application Name Not Populating Dock or Top Menu