How do I change the desktop background in Cinnamon?

I've changed my desktop environment to Cinnamon on 32 bit 15.04, the problem is that I can't seem to change my desktop background by going to System Settings->Background as I have selected a new background (several different ones I've tried to make sure it isn't just a bug affecting just one wallpaper) but no changes have occurred. I have also tried restarting Cinnamon (by the panel applet) in case the changes only occur after it is restarted and I did see the wallpaper I picked out while Cinnamon was restarting but once the restart had completed and I opened nautilus it went back to the old wallpaper I had before.

I rebooted my PC after attempting MiHa's answer and my background was the one I had wanted and then two system error messages appeared, leaving me with this desktop: 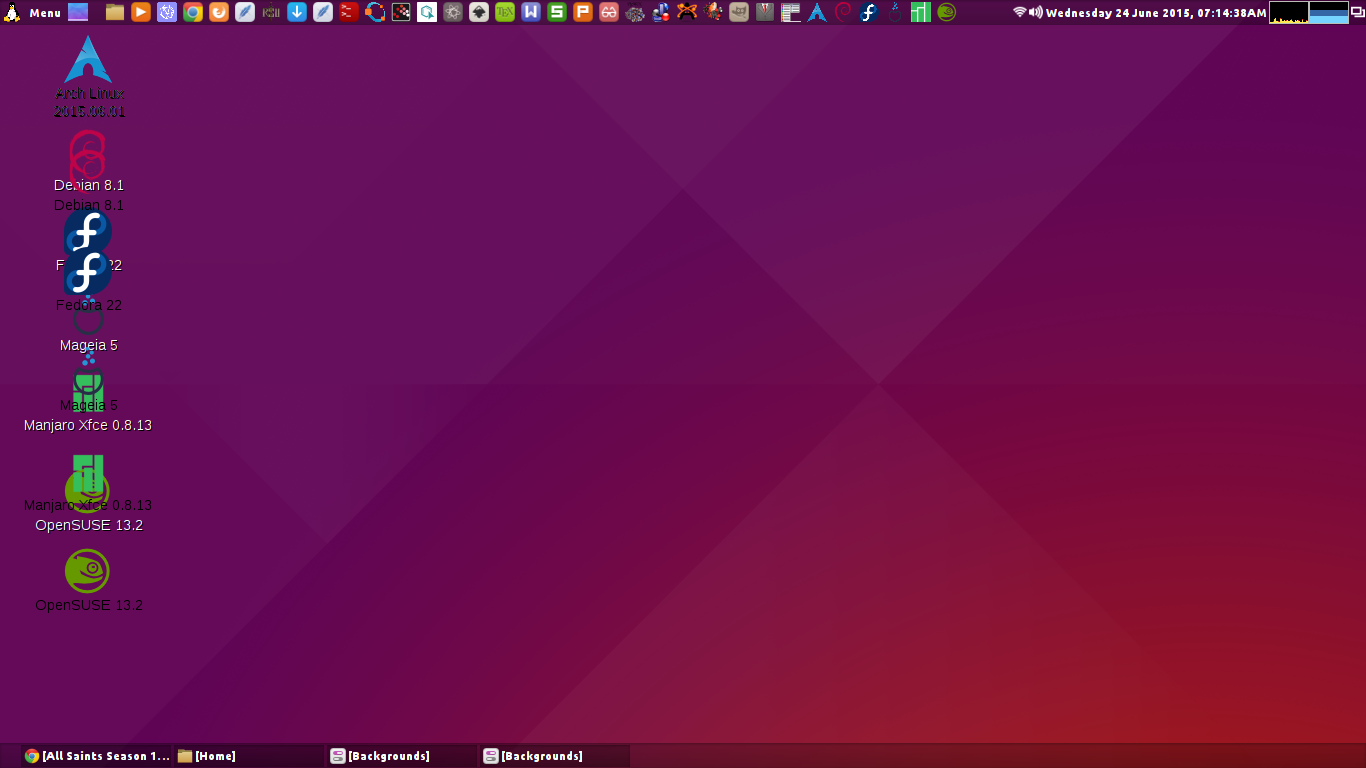 Notice how my desktop icons are doubled up. My unwanted background before I rebooted was: 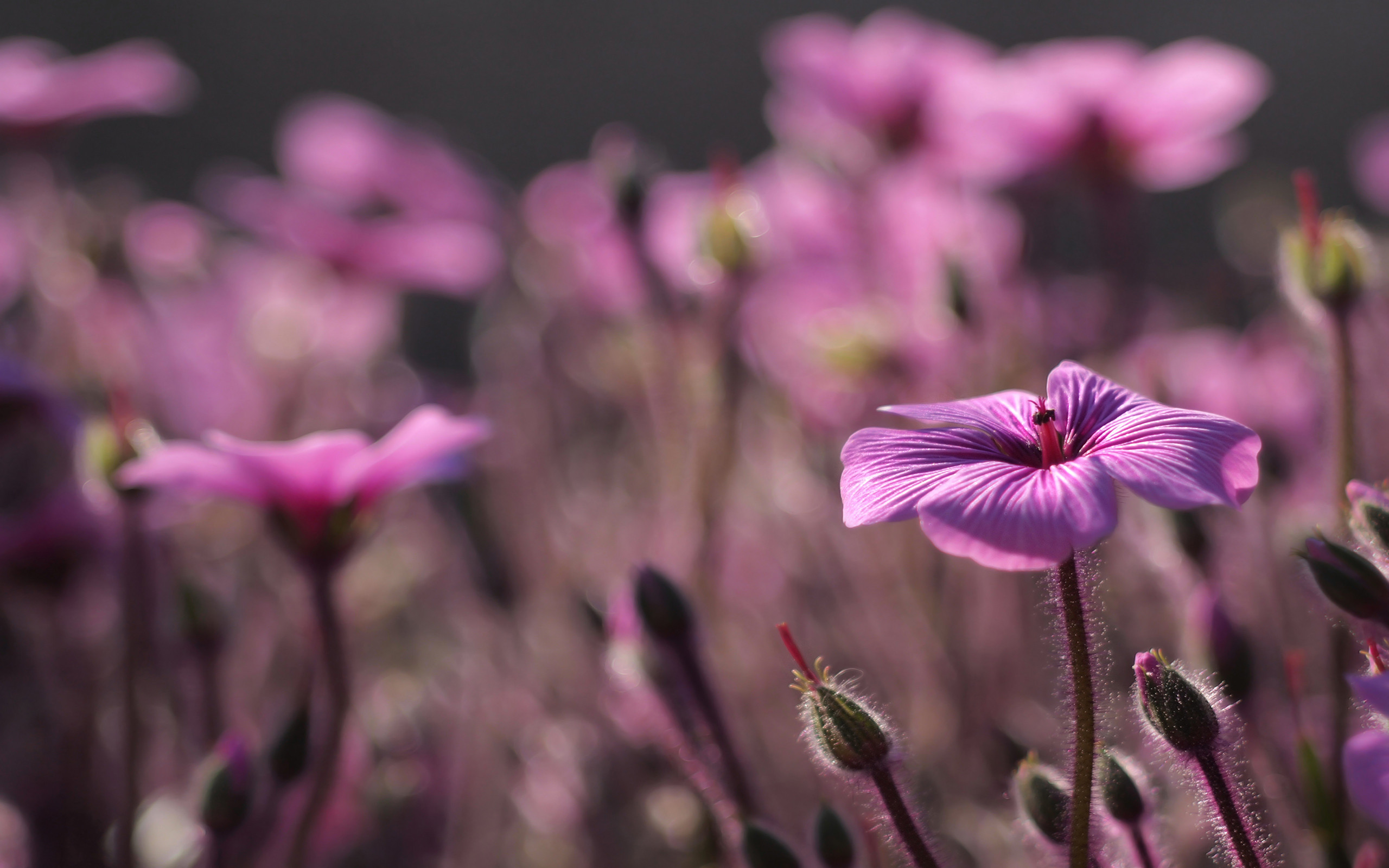 and the one I wanted was:

I'm not sure why Nautilus changes the background. Nemo comes packaged with Cinnamon, but since you installed on top of Ubuntu, Nautilus is left as the default application. As such, some applications will call to Nautilus instead of Nemo, e.g. opening the Download directory from Chrome.

You can change your default file manager to Nemo by following: How to set nemo as default instead of nautilus?

Try this hack I had to do in order to change Ubuntu MATE lockscreen.

Cinnamon shouldn't act the way it does, but this way you might get temporary fix!

14
How to set nemo as default instead of nautilus?

8
Cron not able to succesfully change background
1
How do I access the startup processes if there is no Cinnamon desktop shown?
3
Ubuntu 13.04 unable to change background images in user mode
0
Lost lockscreen after uninstalling cinnamon from 13.04, how do I get it back?
1
Log in screen background different from desktop
2
The gsettings command line tool doesn't change the background
3
Install 0bda:f179 Realtek Semiconductor Corp. (rtl8188fu), or Netgear rtl8812au USB WiFi adapters