Everything seems to be working fine except that the Java-Swing applications are having broken and ugly fonts with no anti-aliasing. Changing the font doesn't work. Native applications like Gedit though having the same font are not affected (nor are non-Swing Java-applications like Eclipse); its only affecting Swing-based applications. 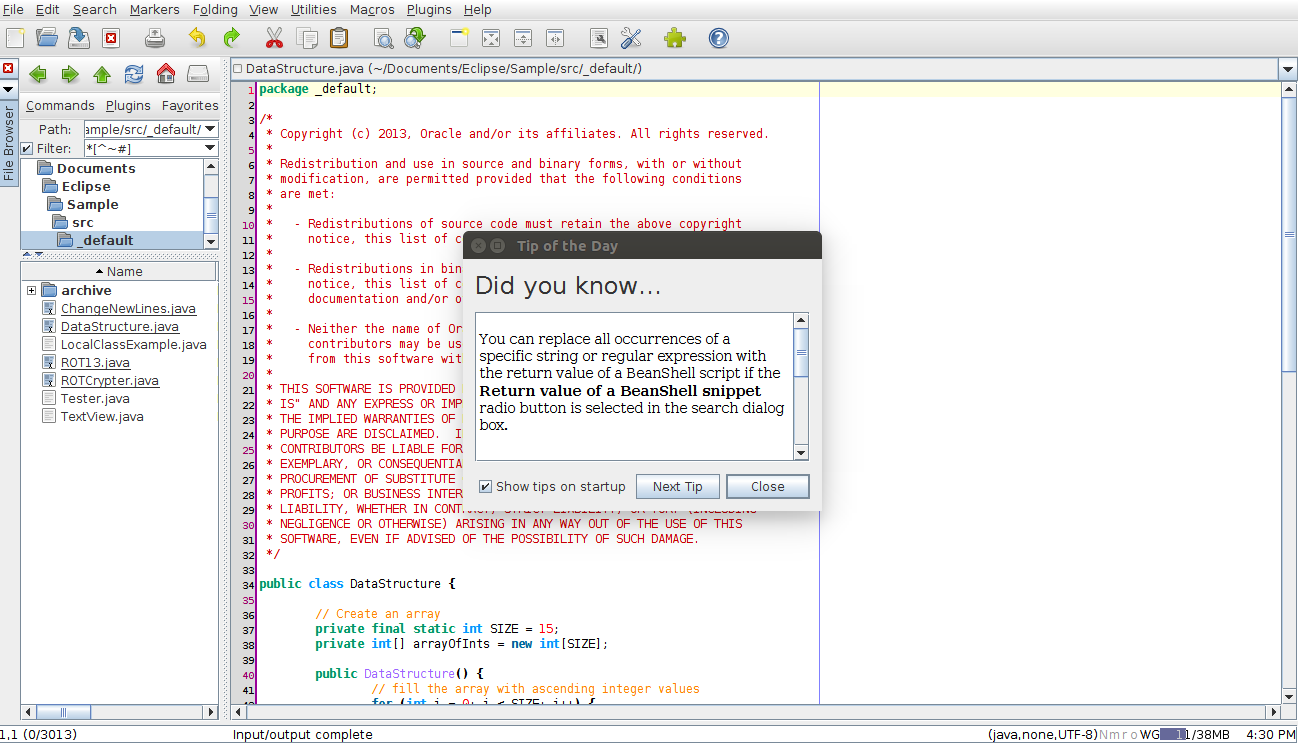 I've tried the fixes given in similar questions (here and on other stackexchange sites) but they do not work. I've also added the following lines in the /etc/environment (as given here: https://wiki.archlinux.org/index.php/Java_Runtime_Environment_Fonts) but they are not giving me any apparent results.

I'm sure there must be a fix for this. The same Java-Applications are working as they should on Windows-7.

This problem has long been fixed so I decided I should post the solution. Note that the problem is still there by default but it can be fixed by a parameter.

to /etc/environment fixes the issue. 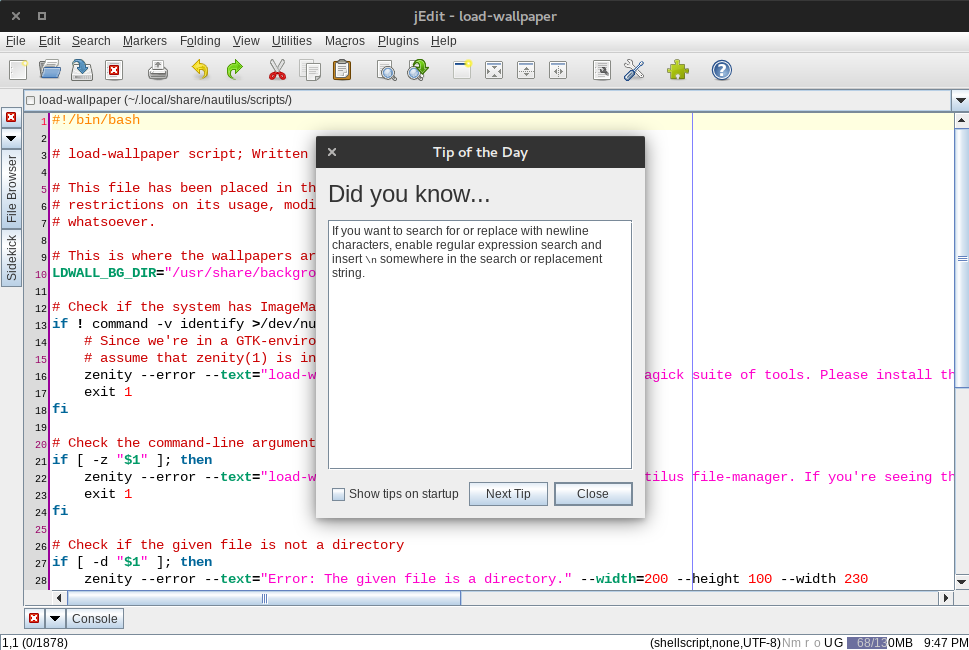 Note: Some fonts and AA settings complicate the problem. In jEdit, I use the default Java fonts ("Dialog" as it's called) for everything. You can probably use a different font for the Text-Area but Dialog is the best for buttons, etc. The best Text-Area AA setting I've found is standard but your mileage may vary.

Not the answer you're looking for? Browse other questions tagged java fonts jdk or ask your own question.

2
Troubleshoot sun-java6-jdk installation
69
Ugly fonts in Netbeans - How can i make it use the system font?
12
Why do fonts look horrible in any java application?
2
“ERROR:Could not find java.nio.file.Paths” when using Oracle JDK 1.7
5
Why can't I install fonts system-wide?
5
Terminal-specific font settings
3
How do I install JavaTM Advanced Imaging API v1.1.3 on Ubuntu 14.04
13
Android Studio doesn't render Ubuntu Mono Font well
3
Oracle JDK 11 Install and Setting to Default (NOT openJDK)