With previous versions of Ubuntu, to install a new theme it would suffice to copy it to the ~/.themes folder. If I do the same on Ubuntu 15.04 the theme never shows up the Unity Tweak Tool or the Appearance tab of the Settings tool.

What is the correct procedure on Ubuntu 15.04?

Update: I have tried various things following the suggestions from Sadi below. I am able to install themes with these two procedures:

So far no theme copied directly into ./~themes or /usr/share/theme ever appears in the tweak tools; irrespective of folder permissions.

The themes listed in System Settings... > Personal / Appearance / Theme are usually none other than Adwaita, Ambiance and Radiance that come with Ubuntu.

You can install other GTK themes (including Window themes) via some PPAs or manually.

Note: It might also be a good idea to create a symlink for /root/.themes to have GTK2 apps use the same theme also when running as root if you put your theme at ~/.themes.

Lately Ubuntu has begun using the unity sub-folder under a theme for window control buttons (Close/Minimize/Maximize) but it still requires the metacity-1 sub-folder containing at least a file named metacity-theme-{NUMBER}.xml - otherwise the theme will not be listed.

To install themes in Linux, you can use Unity tweak tool Unity which is available in Software center. 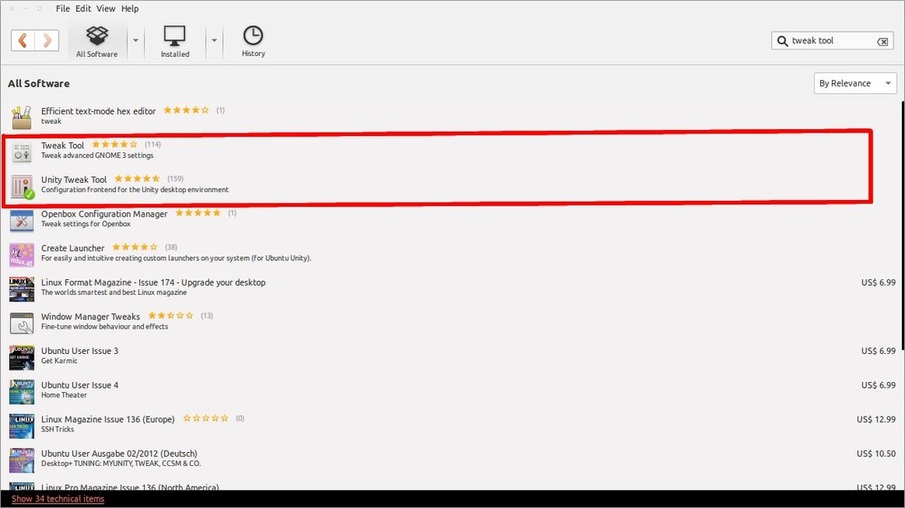 Extract the theme file that you want to install.After extracting theme file, open terminal and move extracted folder to /usr/share/themes.

Not the answer you're looking for? Browse other questions tagged themes 15.04 or ask your own question.

8
How can I add a theme to the Appearance settings tab in 11.10
0
unable to install cursor theme
1
GTK+ Themes not showing up
0
“Invalid theme” using Gnome 3 themes
1
What's the proper way to install a new theme on 15.04?
1
Ubuntu Gnome 3 Shell custom theme
1
How to edit and install pre-installed Ambiance theme without unity tweak tool?