How do I purge Pantheon desktop?/Why does this window appear?

This browser window showing http://elementary.io/ appears after I installed then uninstalled the Pantheon environment: 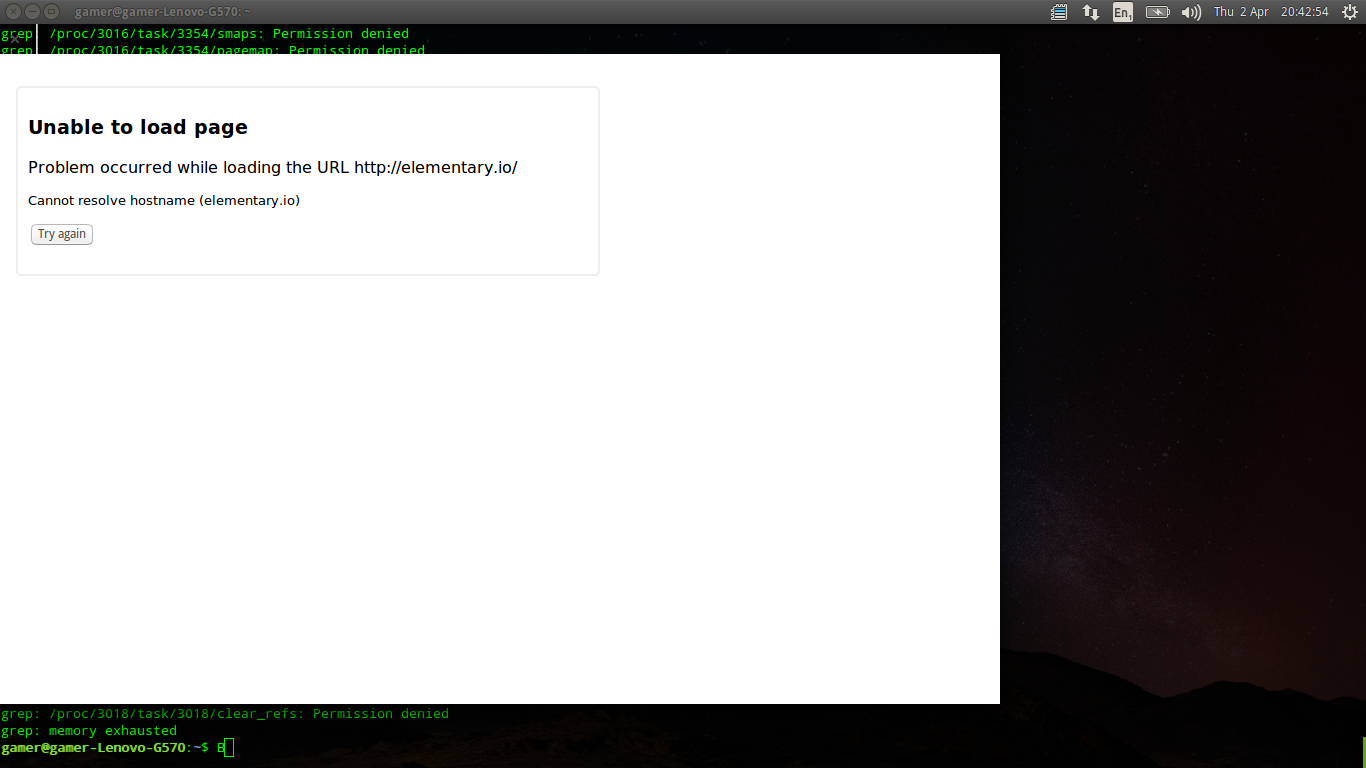 Originally this occurred after (and possibly before) ppa-purging the PPA only when not connected to the internet - a window without a title that the window manager would ignore would appear, then dissapear. The grep process in the background was me searching the root of the system for clues to the problem - I found that some settings in gconf had been left which were causing a additional issue with the elementary theme set as default, which I then apt-get auotremoved) 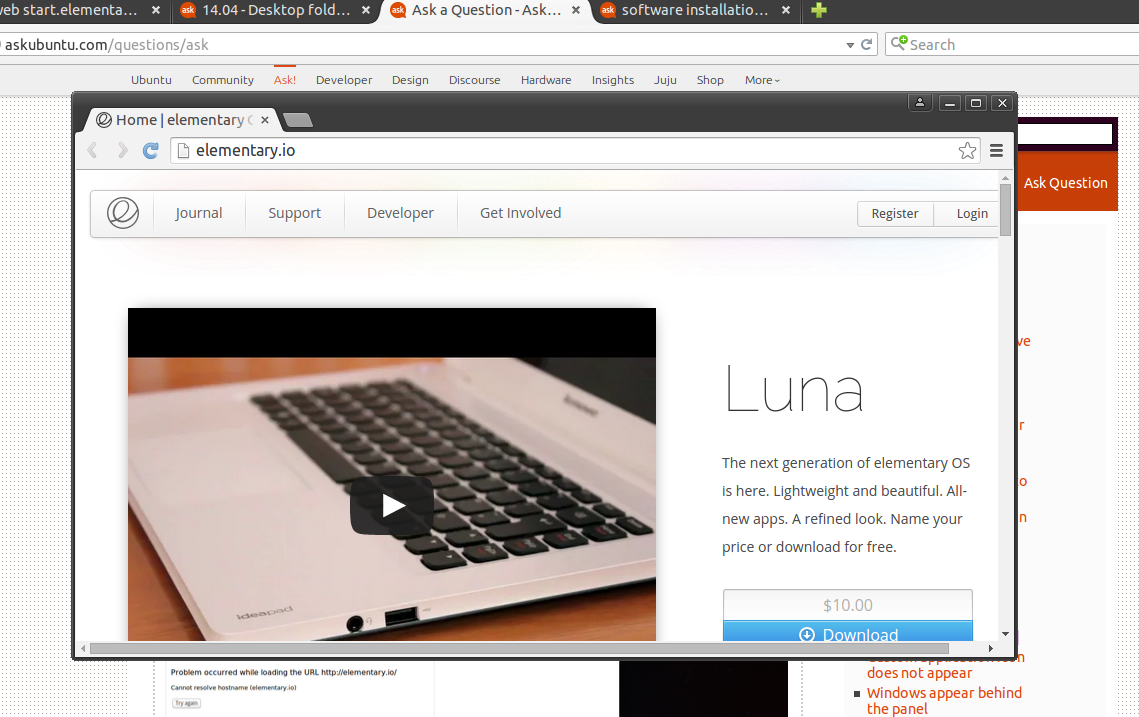 It seems to appear randomly (in a random web browser - I have Firefox, Chromium and Chrome installed - this started happening before installing Chrome), and after unlocking the screen, connecting to the internet etc. I think the URL it is pointing to is http://start.elementaryos.org which then redirects to http://elementary.io/

I installed it as shown here, and then removed the PPAs using ppa-purge, and then used apt-get autoremove on any remaining bits.

I know this a third-party PPA, but I don't think these issues should occur after removing it. It also causes issues with the Unity desktop as shown here. This feels uncomfortably like the things you get with adware/freeware/malware on windows..

EDIT: By looking at htop I have found that the process is started as root the run as the active user (gamer) using su:

I have not a clue what point this has apart to encourage the rapid removal of everything relevant to elementaryOS... 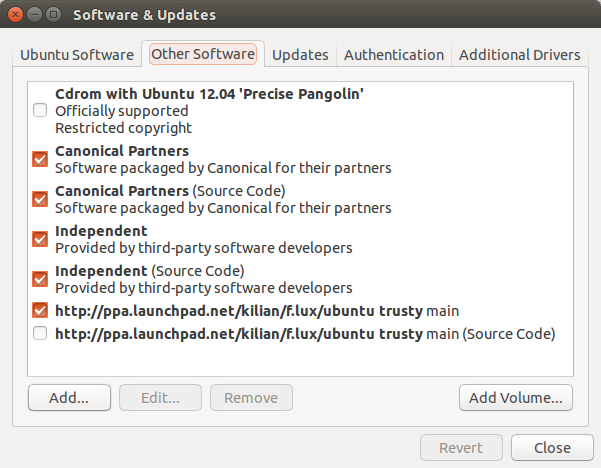 Click Add and add back the ppa you used previously & update sources.

Click the Reload button in the upper left corner, then Origin. Click on the entry for that ppa/now similar (entry highlighted above). With shift+click highlight all the packages & mark for removal, and remove them.

Then remove the PPA from your software sources Under Settings, Repositories.

The clue here is "captive-login" in your last screenshot. This is a new feature [1] in Elementary OS which seeks to make connecting to the Internet seamless when behind captive portals (hence the name). It is similar in nature to features on mobile platforms like iOS and Android. When on a restricted connection such as hotel or airport wifi a check is made to see if the computer can reach the 'real' Internet, and not the blocked off bit you have to sign into, in order to gain access.

So to me this just looks like a remnant of that feature kicking around, and needs removal.

Not the answer you're looking for? Browse other questions tagged ppa pantheon or ask your own question.

0
How to remove this leftover from pantheon desktop?
49
How to install the Pantheon desktop environment?
1
Will upgrading to Gnome 3.16 on 15.04 lead to 'dependency hell' when upgrading to 15.10?
0
Desktop folders not visible after messing with ccsm

49
How to install the Pantheon desktop environment?
0
How to recover broken dpkg after lucid-bleed ppa-purge?
0
Pantheon Terminal Ubuntu 15.04 - GTK3 Title/Header Bar Issue
5
Elementary OS website spontaneously opens up in Chrome throughout the day. I have no idea why or how to stop it. Any solutions?
12
Wine 1.7 not installing on Xubuntu 15.10
10
How to install Elementary's Pantheon Mail client on Ubuntu (15.10)