What does linux-headers-`uname -r` do?

What does the following command do?

sudo executes the statement with elevated priviledges. apt-get is a command to retrieve a specific package/program. What does the rest of the switches/flags do?

Normally, this is written install --reinstall, but both work just fine. This simply is telling apt-get to reinstall the package(s).

linux-headers- is the beginning of a package name. If you run dpkg -l | grep linux-headers- you can see a full list of any packages installed that begin with that: 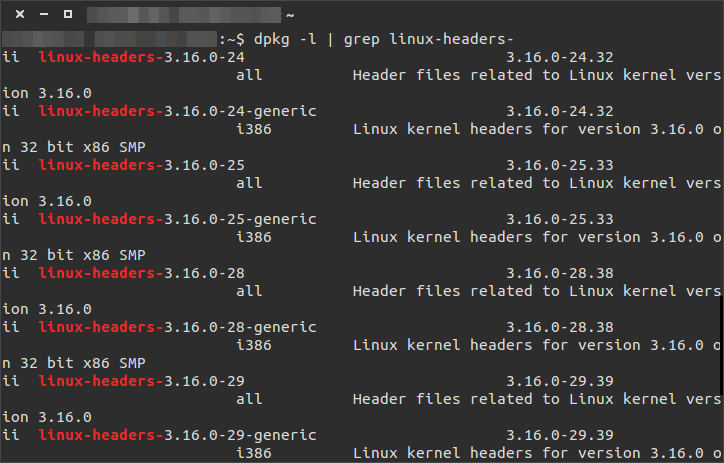 Header files are, from the GNU site:

A header file is a file containing C declarations and macro definitions to be shared between several source files. You request the use of a header file in your program by including it, with the C preprocessing directive ‘#include’.

And, as you can see from the response from dpkg -l | grep linux-headers-, the packages that start with linux-headers- are the header files for the Linux kernel.

This is what is known as Command Substitution. (The link is to the faqs.org page about the BASH command substitution capabilities.)

This runs the uname -r command, which returns the current kernel version: 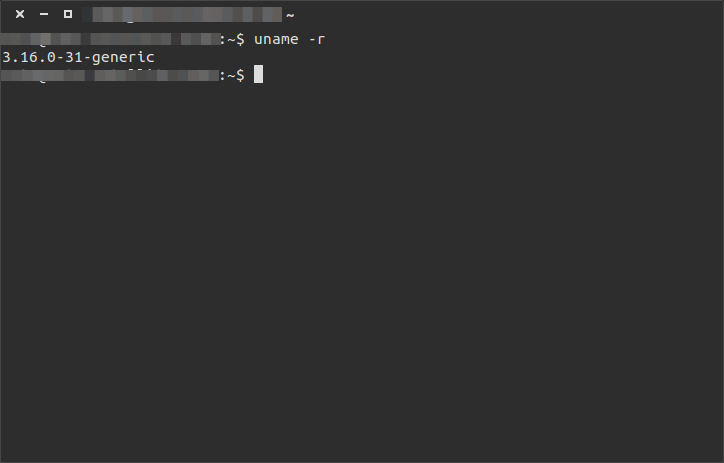 and then puts what is returned from the uname -r command into the sudo apt-get --reinstall install linux-headers-`uname -r` command.

From the faqs.org page:

Bash performs the expansion by executing command and replacing the command substitution with the standard output of the command, with any trailing newlines deleted.

Now, you don't see this happen - you just see the results. However, if you did see the command after the uname -r response was put into the command, this is somewhat it would look like (changing for your current kernel version obviously):

You're telling apt-get to reinstall the linux-headers package for your current kernel version.

1
apt-get install - - fix-broken killed everything
4
dependency problem prevent upgrade
8
Why does apt-get install a newer dependency than supported by the specified package
0
Problem With Guest Additions in Ubuntu Server [Virtual Box]
2
How to uninstall package and reinstall to factory/default settings?
5
Redmine 3.2.3-1 is half installed. Can neither be reinstalled nor removed
1
How to reinstall the default desktop environment LXDE in LUBUNTU?