So, I was trying to drag and drop an image, but for reason I am now stuck with two mouse cursors for some reason (not to mention the image itself is hanging around). image to explain (photo cause the cursor doesn't appear in screenshots) : 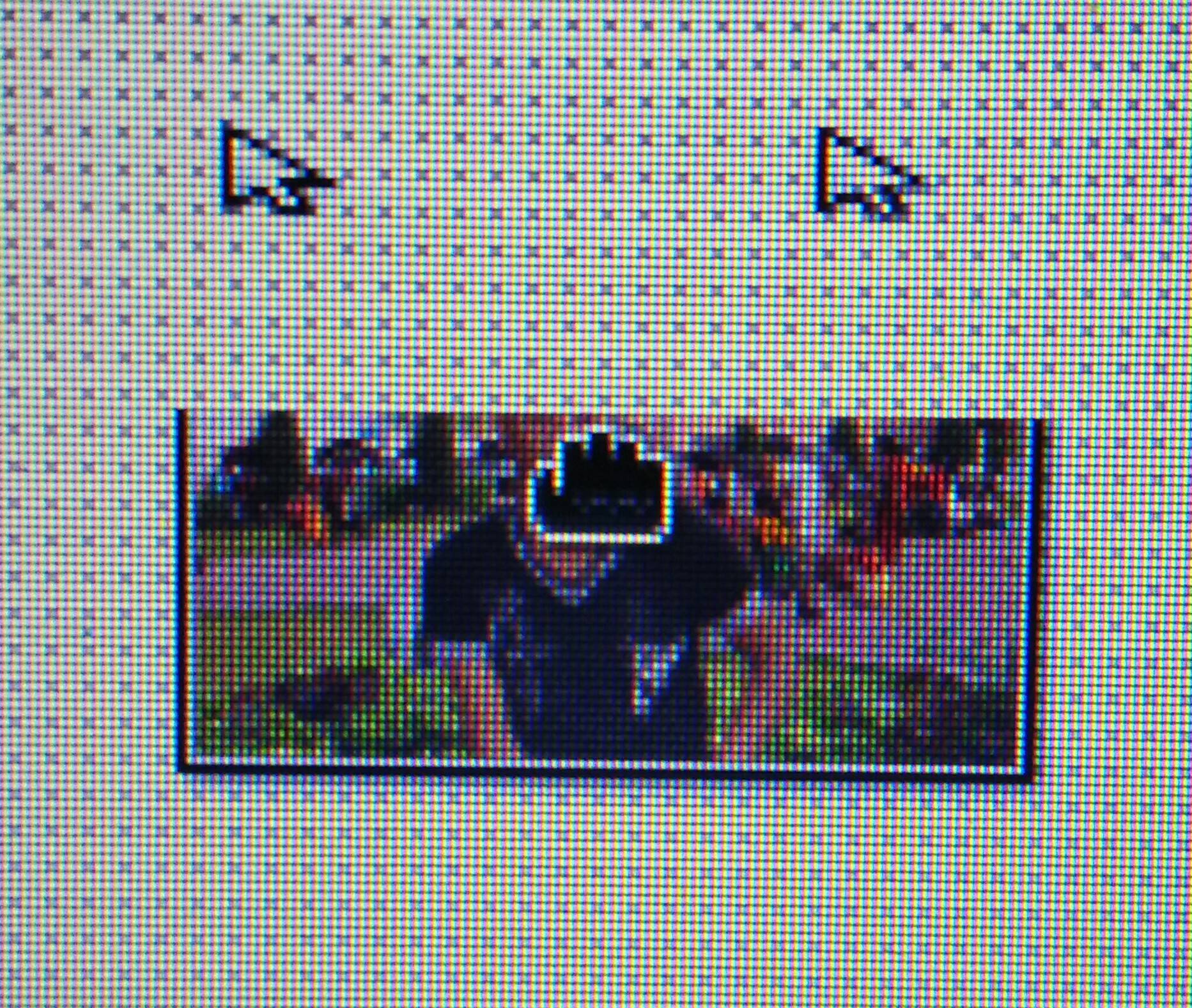 As you can see, there's two cursors - they're also flattened out weirdly, and the image that was being dragged is still there. I have no idea what happened. I'm using Ubuntu 14.10.

just go to the display settings and turn off sticky edges !

turning off and back on fractional scaling worked for me

Putting krishnan's answer separately, as this seems to occur, even after turning off sticky edges:

I have solved this via "Input > Mouse Integration (uncheck)"

This worked for me and deserves to be a separate answer.

I turned off and on my secondary display and the excess pointer disappeared.

Settings -> display -> single screen. But then choose "revert" to restore original settings. The second cursor was removed by this procedure

0
Two cursor on my Screen

1
Cursors storage location in Ubuntu
5
Where are the mouse cursors located?
2
How to stop double cursors from appearing?
5
How to get universal, moderately bigger mouse cursors on Ubuntu / GNOME?
0
Why does my choice of mouse cursors only work sometimes?
10
Is there a way to get mouse cursors bigger than 64x64?