windows 7 booting in background but shows the grub screen of UBUNTU 14.04 wallpaper in distorted way

Problem: whenever I select Windows 7 entry in Grub after a shutdown, it gets stuck at a pink/violet (I don’t know the exact colour but its the grub colour in a distorted way) screen, but Windows 7 loads in the background, as I am able to hear the Windows 7 start-up sound. 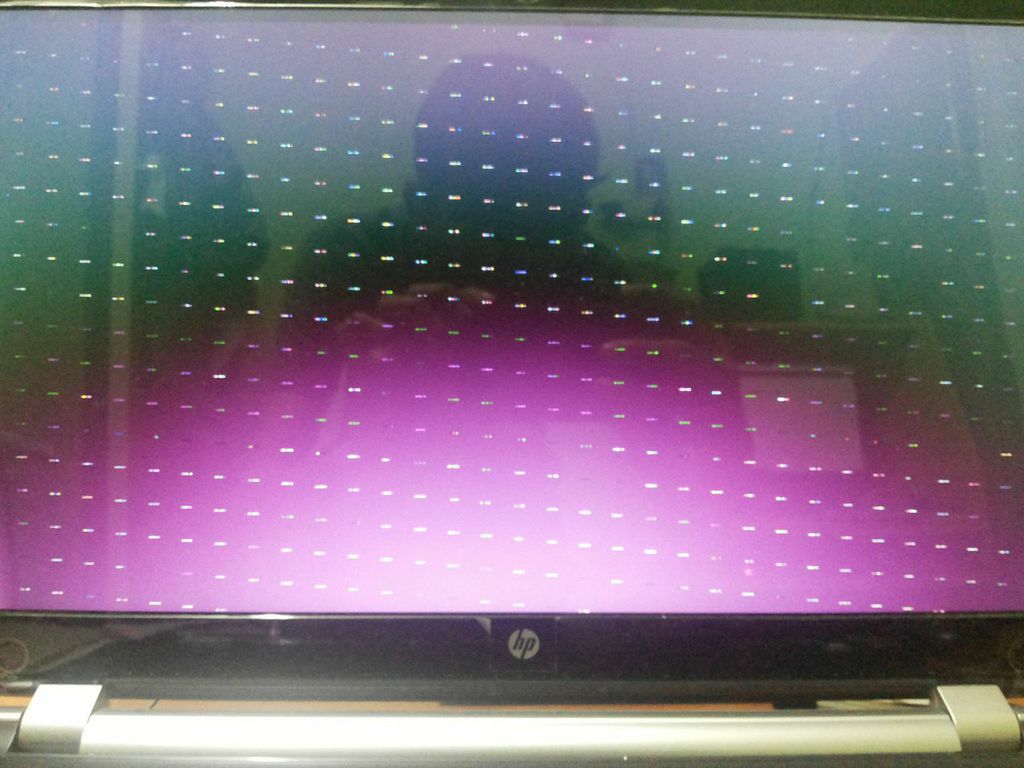 Enabling the above line in /etc/default/grub solves the problem but disables the graphical grub and presents a basic text based Grub screen.

Mismatch in the resolution of graphical grub and windows boot screen appears to be the cause of the problem.

I tried the following resolutions on my system:

You could try to disable the graphical grub spash.

Edit /etc/default/grub (as root) and uncomment

after that, run sudo update-grub and see if it helped.