I need to install FinchTv for a school. I've downloaded the tar.gz and extracted it. There doesn't seem to be an install readme. I've attempted to run /.configure, make, and install, on a executable in the file called `finchtv, but nothing happens.

In the notes it reads, "Note:

On the requirments it states it has been tested on, RedHat: v. 9, Enterprise WS release 3 / SuSE Linux: v. 8.2

So what's the deal? Do I need to download some library or something before I can install it? I'm new to Ubuntu so any help would be great. Thanks. 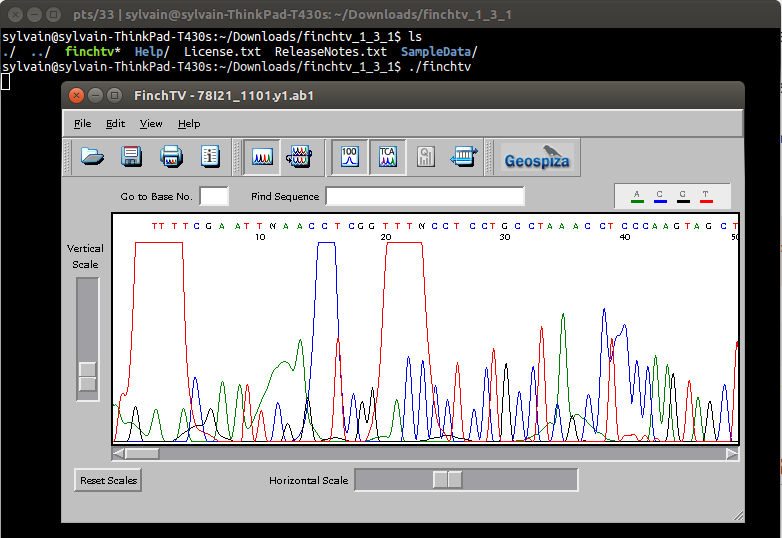 Not the answer you're looking for? Browse other questions tagged software-installation or ask your own question.