Can anybody help me to make Kworld UB445-Q TV tuner work?

Can anybody help me to make Kworld UB445-Q TV tuner work in Ubuntu?

The stick has been tested succesfully with both VSB_8 and QAM_256 signals. Its using lgdt3304 support added to the lgdt3305 driver by a prior patch, rather than the current lgdt3304 driver, as its severely lacking in functionality by comparison (see said patch for details).

Regarding afatech I found this from Linux Kernel DVB developer Antti Palosaari :

Please try to find out what version you have and have a look at these packages to get this working:

provides a small tool to configure a video4linux device driver. It is required to make the video overlay work in fbtv and xawtv.

and also the linuxtv.org wiki. 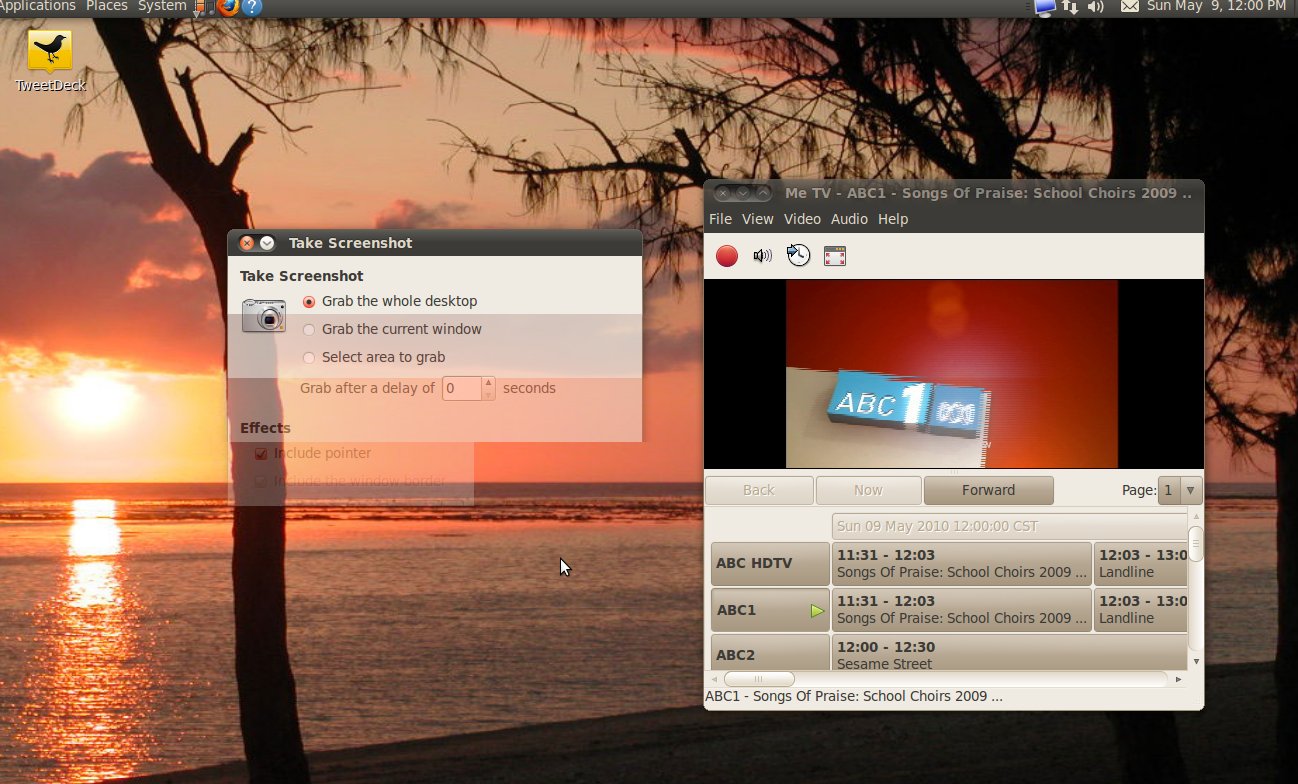 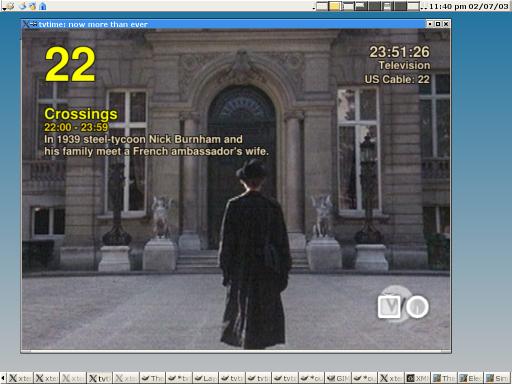 (Illustrations are from the net)

Answers to the question: How to scan for analog cable channels on a DVB-T USB tuner? might help.

There is also the hard procedure documented over here: Fonomo, TV Tuner and Webcam Misconfiguration inside of the Ultimate Edition Forums can give you a clue on where to begin.

Anyway as far as I can say, if your USB TV Tuner dongle is being recognized by your system and you have such a confirmation of "readiness" by a LED turned on or something (Like my case with the WinTV-HVR which turns on a blue led when the driver is ready, almost instantly), then you can go and run your favorite TV tuning software.

Thanks Ubuntu and Kaffeine for programming for this tuner

Not the answer you're looking for? Browse other questions tagged tv tv-tuner or ask your own question.

4
How to make the TV tuner in the Dell Mini 1010 work?
2
TV program like DSCaler?
0
How to scan for analog cable channels on a DVB-T USB tuner?