How to change mapping for the «PowerOff» key on keyboard?

I've bought the ROG G551JM Asus laptop which proven to be Ubuntu-compatible. The computer's keyboard is ill-designed with the key "Poweroff" being an ordinary key, placed in the spot, where one usually finds the "End" key. The computer is fine otherwise, so I bought it with the assumption, that I would be able to somehow "fix" the problem, i.e. remap the PowerOff button into the "End" key. 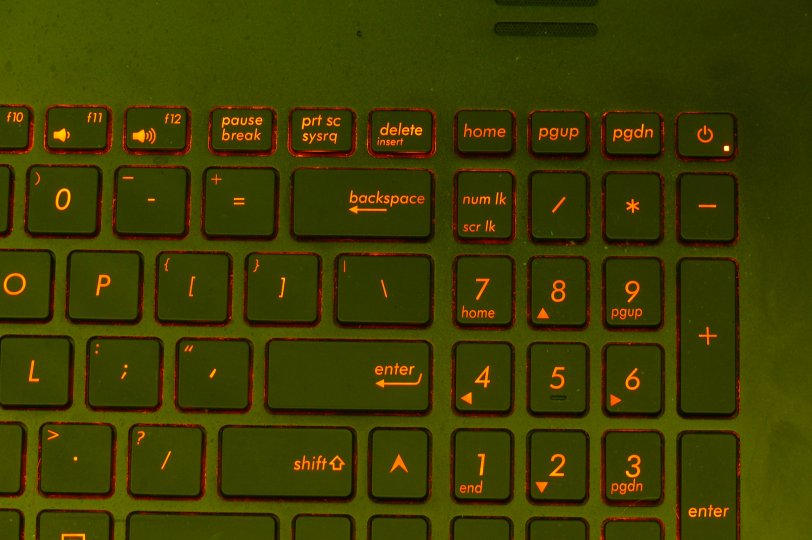 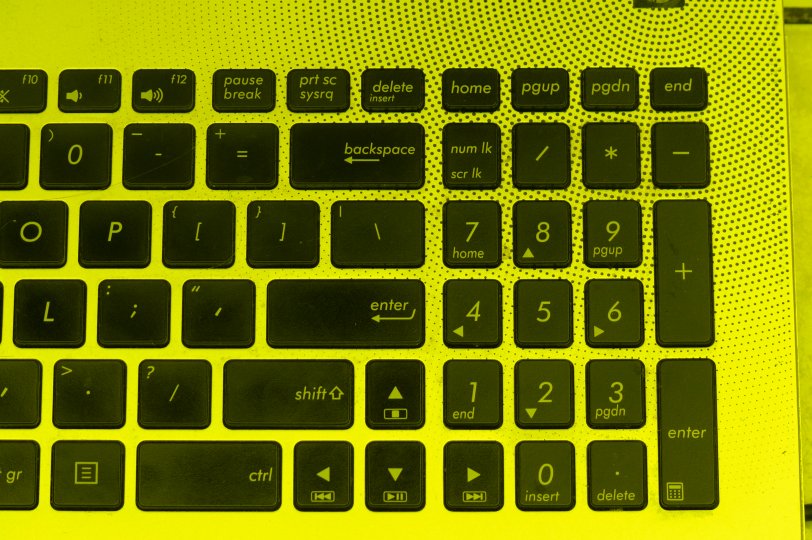 The key is also visible to X server, and ultimately Ubuntu can identify key presses as a PowerOff key and launches the "Goodbye user Adam..." semi-transparent dialog box that confirms my will to actually turn the computer off.

The problem is that the binding that binds the PowerOff key press with the routine that displays that confirmation dialog is not visible under dconf-editor and I have no hint where to find it.

Can anyone tell me, where to change (or delete) the default binding for the PowerOff key???

It should be something easy.

There is a way to permanently disable the dialog box, see How do I modify the options for the power button? . I hope that after disabling the power button, it would be possible to re-assign it to something else.

This should do the trick.

Not the answer you're looking for? Browse other questions tagged 14.04 unity shortcut-keys or ask your own question.

102
How do I modify the options for the power button?
3
Remap keys with modifiers on Ubuntu 18.04 Wayland