Which windows version is best compatible with wine?

I am applying to do some online consulting work with a company that states "having a computer with Windows OS" as a requirement. I don't have Windows but I hope to use their software under Wine. In the application form they ask the following question:

What is the version of Microsoft Windows installed in your computer?

Which version should I state in order to maximize the chance that I can run their software under Wine?

From the WineHQ - About Wine page:

Wine began in 1993 under the initial coordination of Bob Amstadt as a way to support running Windows 3.1 programs on Linux. Very early on, leadership over Wine's development passed to Alexandre Julliard, who has managed the project ever since. Over the years, as the Windows API and applications have evolved to take advantage of new hardware and software, Wine has adapted to support new features, all while being ported to other OSes, becoming more stable, and providing a better user-experience.

From that it sounds like there really is no specific version of Windows that WINE is based off of.

However, if you run wine regedit and then navigate to HKEY_LOCAL_MACHINE > Software > Microsoft > Windows NT: 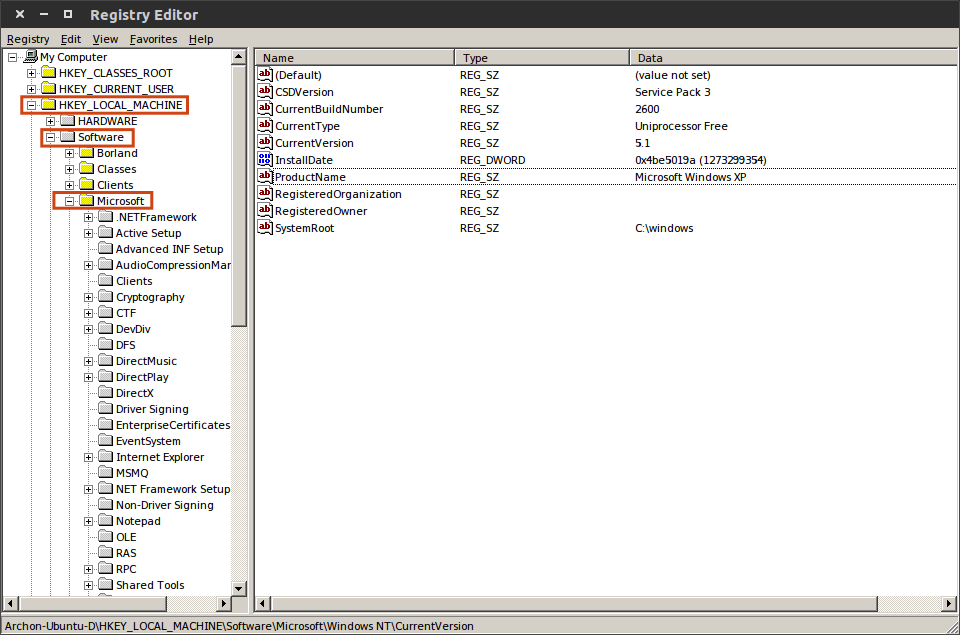 and select the CurrentVersion key: 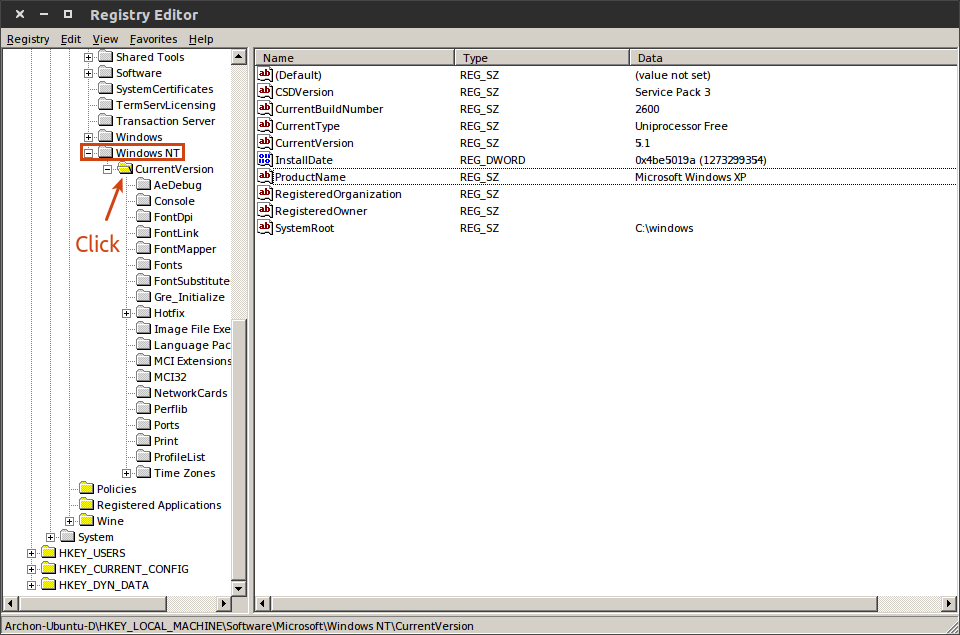 In my case, running Wine 1.6.2, the value for ProductName is Windows XP. Then, looking at the CSDVersion string's value, you'll notice that it says Service Pack 3.

Thus, your safest bet would most likely be that Wine is most similar to Windows XP (Service Pack 3).

I've discovered something else in WINE. If you install winetricks and then open it up, then click on Select the default wineprefix: 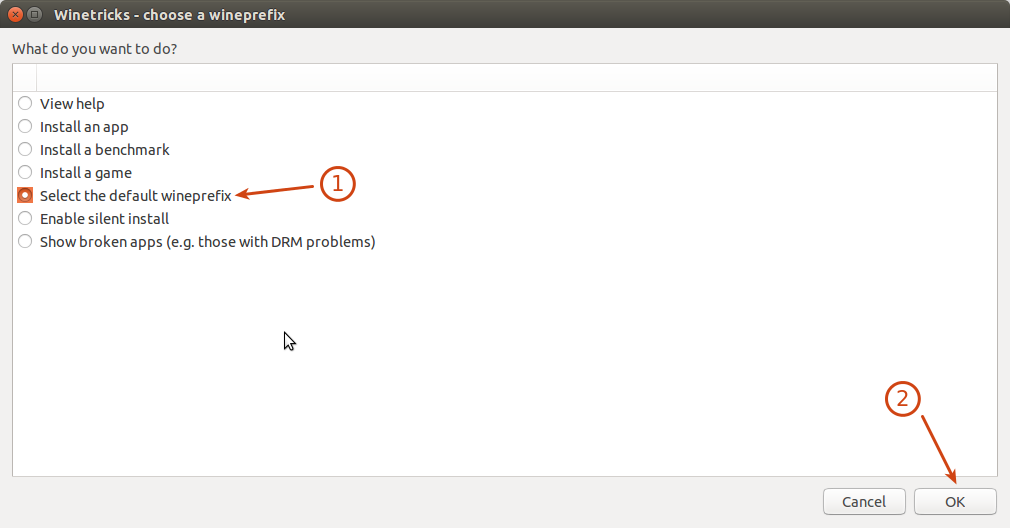 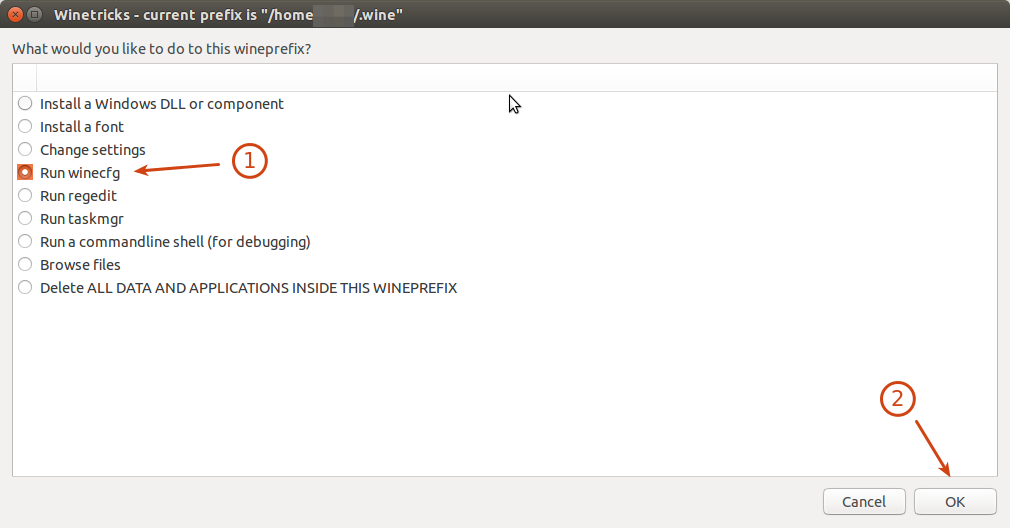 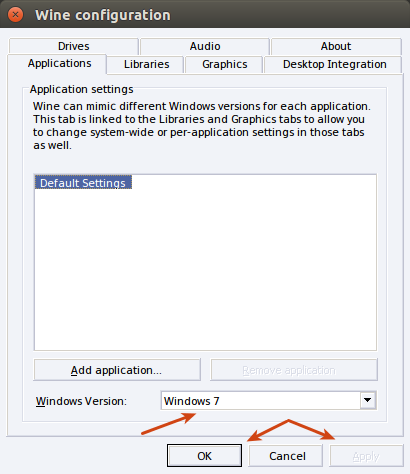 Not the answer you're looking for? Browse other questions tagged windows wine or ask your own question.

11
How compatible is Wine with Windows as of today?
2
How to downgrade WINE?
2
Windows 8.1 doesn't appear in GRUB2
2
Wine font rendering difference
2
Will an open source .NET framework allow built-in Windows program compatibility?
64
What is the “Wanna Cry” ransomware's possible impact on Linux users?
1
Testing an application in new Wine without losing access to current Wine