Should I upgrade when a development branch becomes stable?

I have an alpha version of Ubuntu.

When the stable version is released do I have to upgrade or is it already stable from the installed updates?

The normal sudo apt-get update and sudo apt-get upgrade will get new repo lists and packages as they are released and ultimately, you will have the same packages installed as the final release, including the various bugfixes as the version transitions from -

You do not need to 'fresh install' the stable version later. 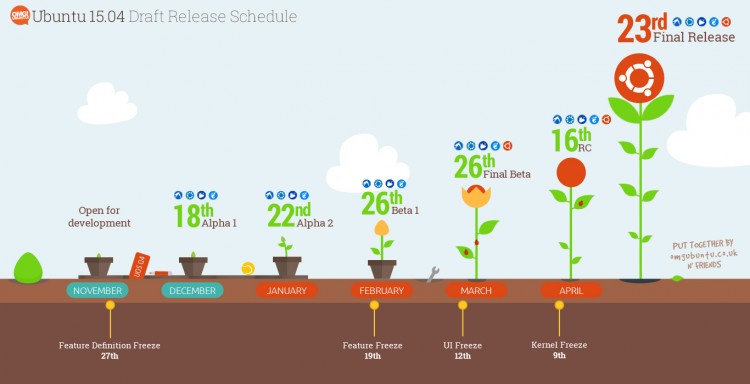 If you want upgrade all package using always the terminal use:

15
Should I upgrade to an LTS release if I want to keep receiving non-LTS releases?
1
How can I upgrade nginx after adding ppa:nginx/development?
3
Can/Should I upgrade my Linux kernel from Precise 12.04.2 to Raring 13.04?
1
Upgrade to 13.04 dialog still offering Development Release (ALPHA), not stable one
1
Libreoffice 4.1 stable upgrade Ubuntu 12.04
1
Why I need to add gnome ppa to upgrade/update my Gnome Shell version, when I'm using Ubuntu Gnome?
0
How can I upgrade php7.0 to the latest old stable in Ubuntu 16.04?
13
What is a development branch?