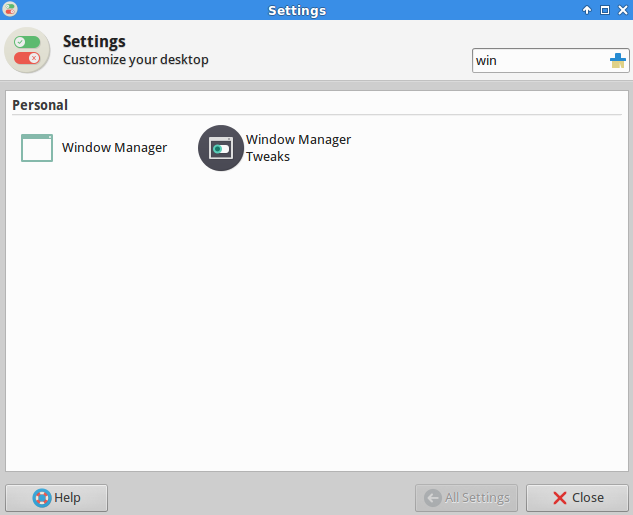 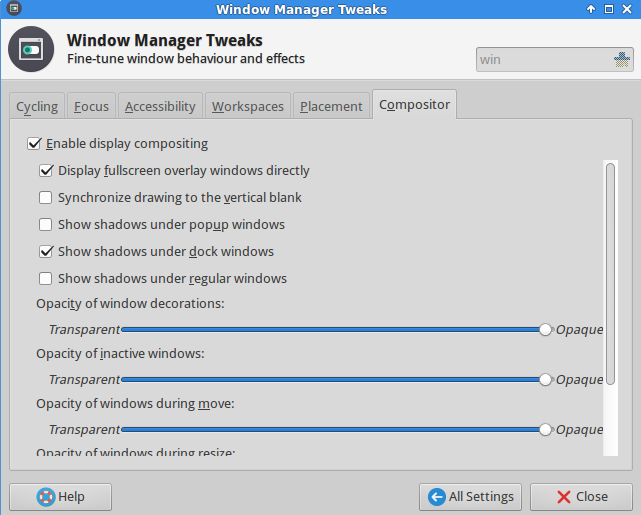 105
No Dropbox icon in the indicator panel?
18
How to fix missing Dropbox tray icon?
7
Programmatically sync dropbox without daemon running
6
After upgrading to 14.04 my dropbox notifier is missing