How do I re-install Network Manager without an internet connection?

I have only wireless connection, one computer with a connection and 4gb usb .

My second computer has no network connection, because I have deleted it from the software center. However, now I want to re-install it. How can I do that?

In case you only removed just Network Manager with the Software Center it is quite easy to reinstall by downloading only 2 packages from another machine connected to the internet:

Note: This was not tested for the case when network-manager was removed in other ways, and if other applications were removed that may have deleted additional dependencies.

The following describes how to establish a wireless network connection via command line utilities.

I think this is a better option because it gives you the useful ability to interface with relevant command line utilities.

I had the same problem. I was on one and only computer - off-line and could not re-install Network manager. However, booting up in the root screen allowed an internet connection. I still could not install the network manager, but I was able to apt-get install wicd.

After doing that, I booted up again, this time to the GNOME window GUI and wicd was there in the applications. It sets up internet connection as does NetworkManager. But to be extra safe, I then installed network manager again since I was back online and able to do so. I have both now and feel more secure.

The first time a power line crash removed network manger and left me offline, I had to do a complete new installation as I did not know about wicd. I'm glad to have learned of it this time, and glad it is easy to install from the root directory.

I have never done it, but my understanding is that you can enable the cd as a repository from in the software centre 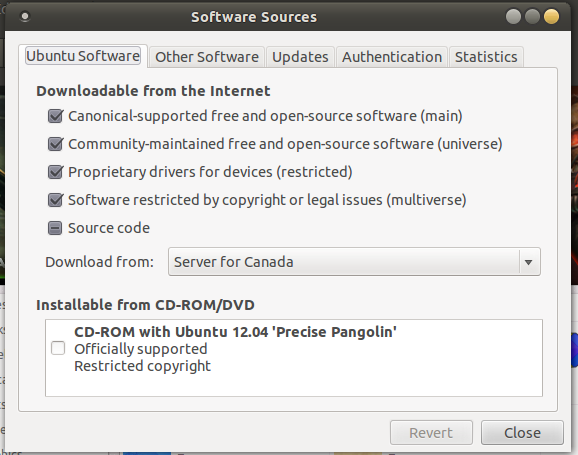 0
connecting wifi without networkManager
20
How To Connect to Wireless Network in Lubuntu?
4
Ubuntu 12.10 - “the system network services are not compatible with this version”
1
How to install Network-Manager after uninstalling it
1
Network manager deleted
0
Network Manager Removed
0
Ubuntu 12.04.2 upgrade issue