What legitimate, legal use does the application, Access Prompt, have?

When I download the Ubuntu Software Centre Application, another application, Access Prompt, surreptitiously downloads at the same time. When I uninstall the Access Prompt application, it also uninstalls the Ubuntu Software Center app. Why is Canonical supporting an application that helps hackers steal people's private information by circumventing their security passwords? I bet that the majority of Ubuntu users doesn't even know that the Access Prompt app is on their system. When I tried to leave a review of the app on the Ubuntu download center, the app review spins eternally, and leaving a review/warning is impossible. Is anyone at Canonical reviewing these apps for security and legal purposes? This app is a hacker's dream.

Clarification: Yes, the Ubuntu Download centre is already installed when I downloaded (and later bought a disc) Ubuntu. After having hacker problems for about a year, I look at everything on my system and if it looks suspicious, I uninstall it. When I found the application, Access Prompt, on my system, I found that it is available from the download center, but I don't like it and I chose to uninstall the application. When I uninstall this app, the app for desktop access to the download center uninstalls with it. If I redownload the software center app, the Access Prompt app also installs even though I don't want it. This happens every time I try to get rid of the app, Access Prompt, and I have been trying to rid myself of this app for several weeks now. This is how the access prompt app gets past my firewall and onto my system, as I have it blocked. This app, as far as I can tell, does nothing but steal people's passwords, undermining their security. How can I get rid of this nightmare app, Access Prompt, and still be able to keep the application to download apps from the Ubuntu Software Centre? I think Canonical should check the Access Prompt app, as I tried to leave a review and of course leaving any kind of review is impossible as the review space is unavailable/not working. I appreciate any help anyone is willing to provide as this hacker has made me miserable for the past year and has also spread to my relative's operating systems before I was aware that he was in my system.

Access Prompt is a security feature that is used when accessing your PC remotely or install or updating/upgrading either via Terminal or Unity/Nautilus/Gnome. If it requires a password input from user, it'll bring either screens below up depending on how your input method is.

Access Prompt has many dependencies and is a dependant of other system processes. When we type in apt-cache depend gcr into a terminal we see we see what Access Prompt is dependency of:

To further expand on Access Prompt, it also accesses Sudoers file list. As it checks to see if your actually who you say you are. The only one true way to remove this function is to simply root your Ubuntu Computer. I would HIGHLY suggest against this. Access Prompt is your last means of defense when it comes to protecting your goods on an unencrypted drive. Your password prevents unauthorized use from people who want your goodies! 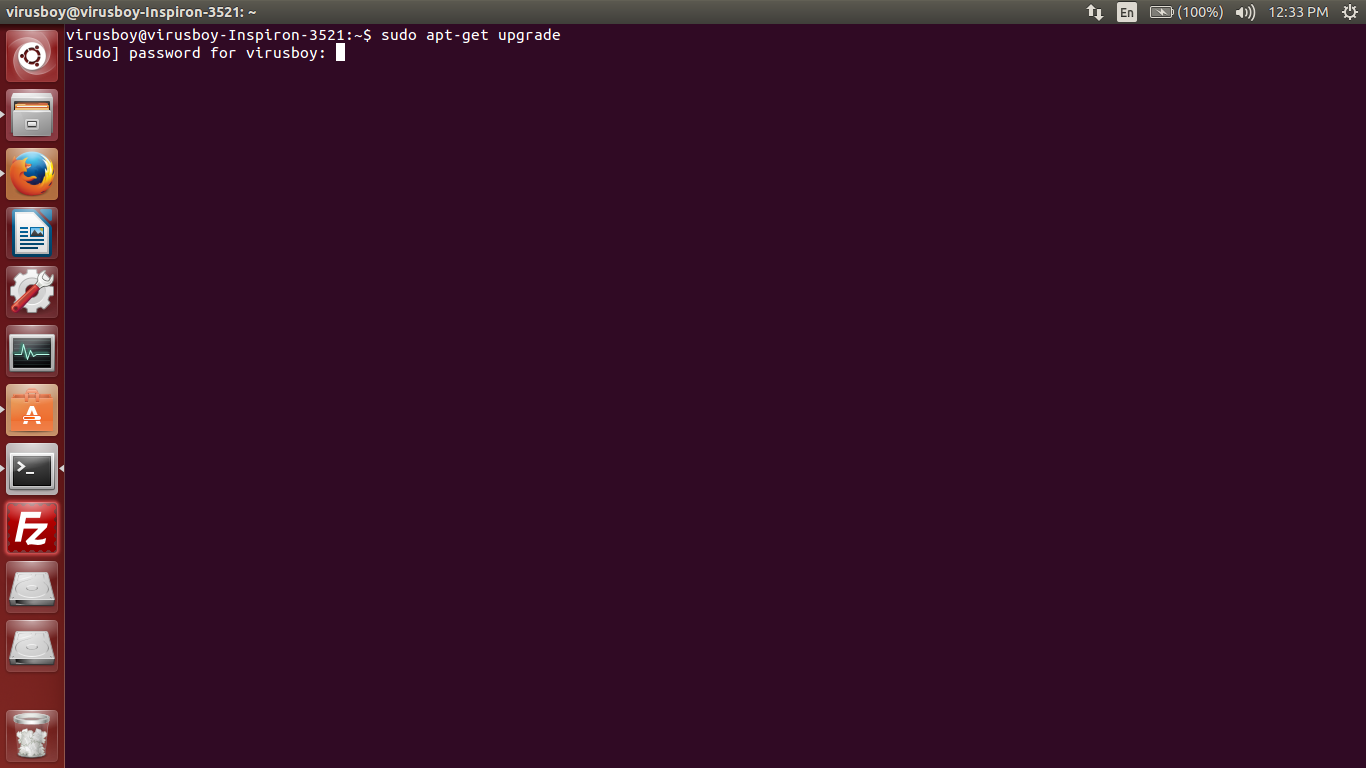 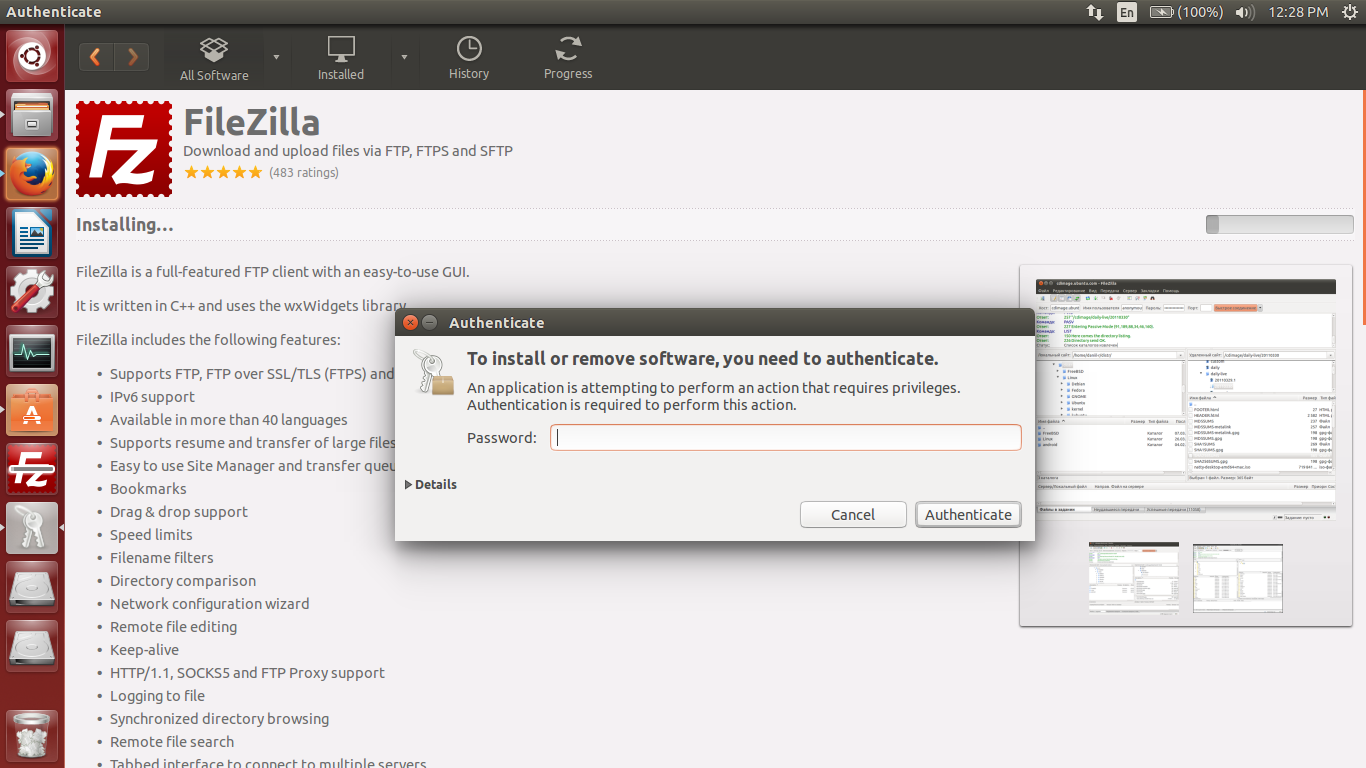 Access prompt is an integral part of the operating system with which you grant programs the permission to install software or change your system. It is not a hacking tool and does not give your passwords away.

Not the answer you're looking for? Browse other questions tagged software-center or ask your own question.