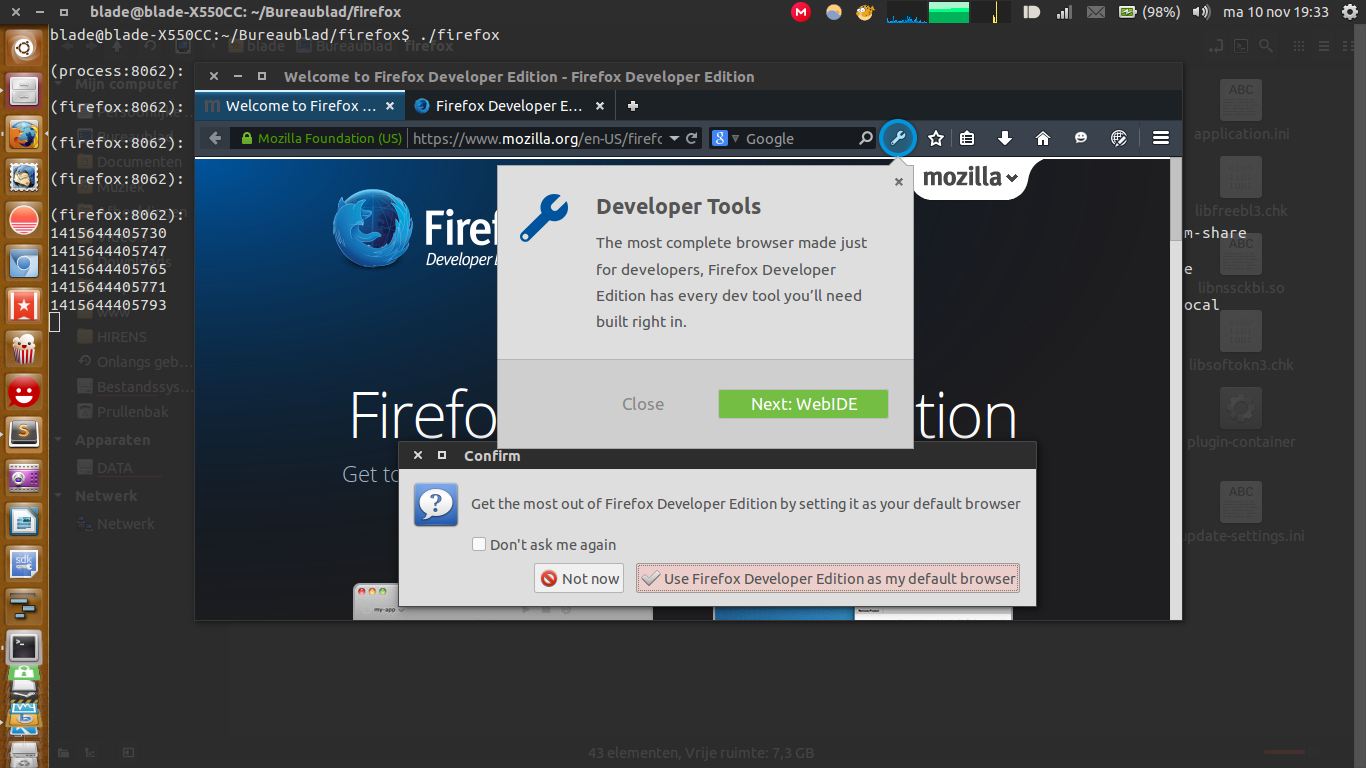 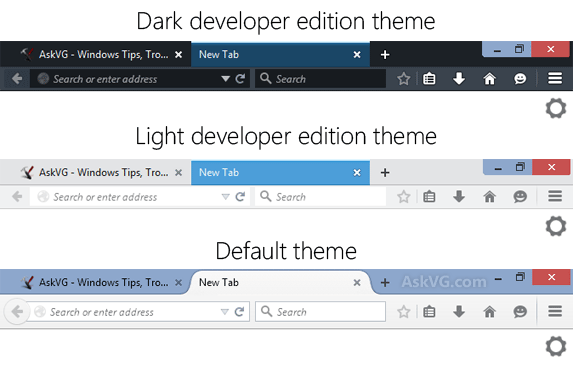 First download firefox dev from here. Then run the following commands (make sure /from is changed to the location of the files you downloaded).

then just search it in unity

Since none of the above answers mentioned snap which as of 2022 is the official way to install umake, Firefox Developer Edition can easily be installed on Ubuntu by: