Modern versions of e2image (1.42.7 or later) allow efficient cloning/backing up of Ext2/3/4 partitions from the command line. 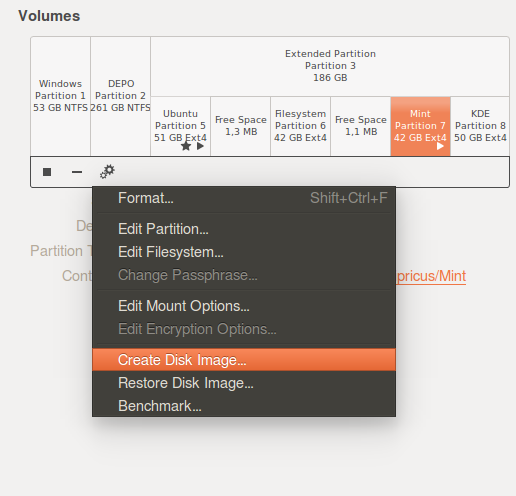 107
Moving entire Linux installation to another drive
63
What's a good back-up strategy for 1 desktop PC?
3
How to backup Ubuntu partition via Windows?