I have recently purchased an Asus X551M laptop and have tried installing Mint in a dual boot configuration multiple times. I have successfully installed it twice, but bot times was unable to actually boot into the OS, or even put it first in the boot priority, as it didn't even show up in the list.

I've decided to try installing Ubuntu 14.04 LTS instead, as I've read it deals with UEFI better. My main barrier though, is that there is absolutely no option to switch to Legacy BIOS on my computer. I can disable boot security and fast boot, and I can turn on CSM. I need Windows for my schoolwork and gaming, so simply overwriting it isn't an option. I'm at my wits end and am about to give up on Linux. Does anyone have any experience with this problem, or any suggestions?

*For both distros I used/am using the 64 bit image. I am using the Universal Usb Installer.

*I've just tried to install 14.04 again. I disabled Secure Boot and put my USB (which was labeled as being UEFI) as the first boot priority. The Ubuntu installer runs fine, but does not detect Windows 8.1. Also, I have 3 partitions as it is, is it true you shouldn't have more than 4? 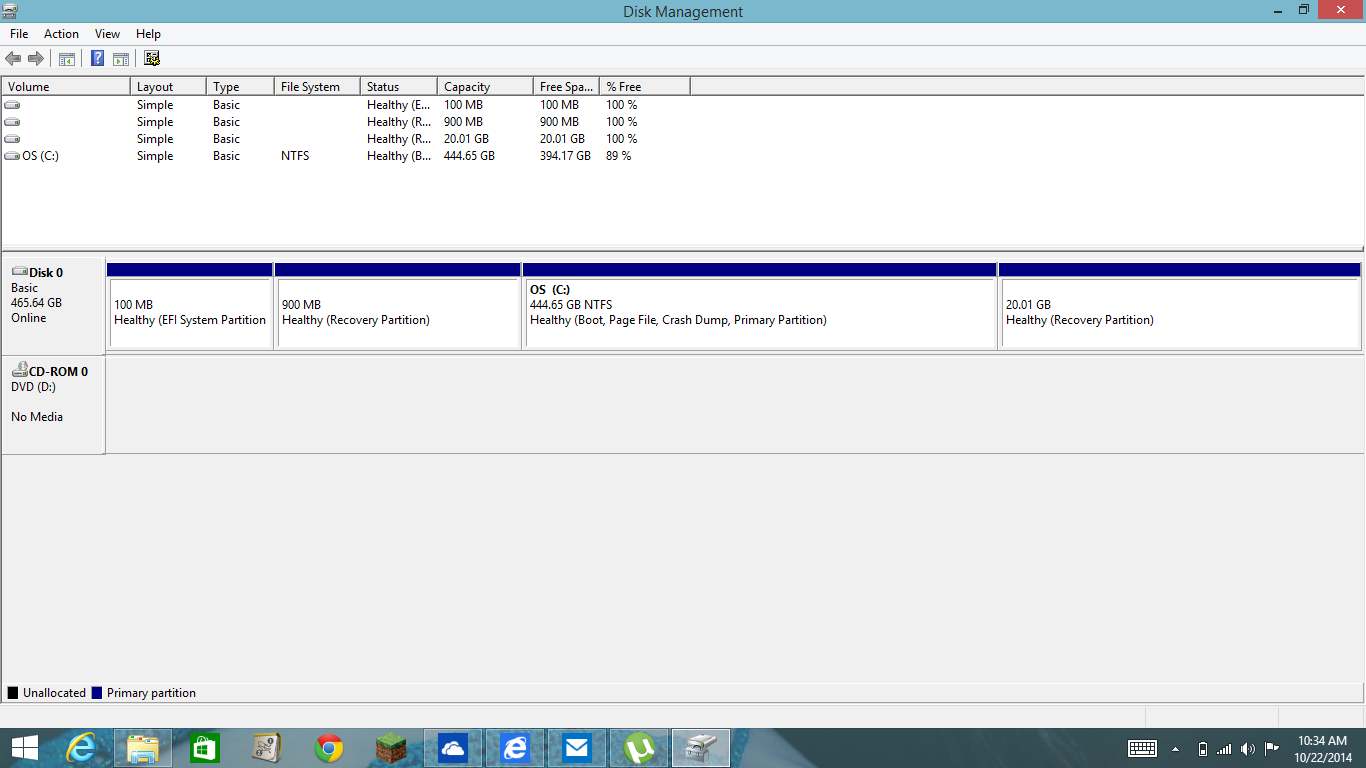 if it doesn't detect windows just shrink your volume however you want via diskmgmt.msc and choose something else within your installation, you can repair your windows boot via boot-repair later on

To expound on biozalp's answer, I submit this tutorial Dual boot Mint and Windows 8.1

This allowed me to install Mint with no problems.

I have an Asus X551M too. It was $200 and doesn't even have CD-ROM drive. The key to getting Linux installed was to go into the BIOS setting called OS, and change from Windows 8.1 to Windows 7. Why this is even a BIOS setting is beyond me, a real facepalm moment, but it works, as the Windows 7 setting allows booting from a USB stick. I think the OS option is under Advanced but I'm just working from memory here.

Not the answer you're looking for? Browse other questions tagged dual-boot uefi bios or ask your own question.

257
How to use manual partitioning during installation?