First of, about the cursor shape. There are quite a few themes in the Ubuntu Software Center, which you can download. Changing the cursor is easiest with Unity Tweak Tool, at least IMHO.

Second, about the certain region. Oxygen cursor themes, which I installed just now, look just as show in screen shot in the Ubuntu Software Center, but when I hover the pointer over task launcher or drop down menu in firefox, it changes appearance to default. Is this something you wanted?

Extra stuff: Oneko and xeyes are two programs that "follow " the cursor movement. Oneko is cat chasing cursor, and xeyes is (well, what else?) eyes . There's also an icon slicer program in Software Center, and I downloaded it, but couldn't figure out how to use it, so I'll mention it only as a side note. 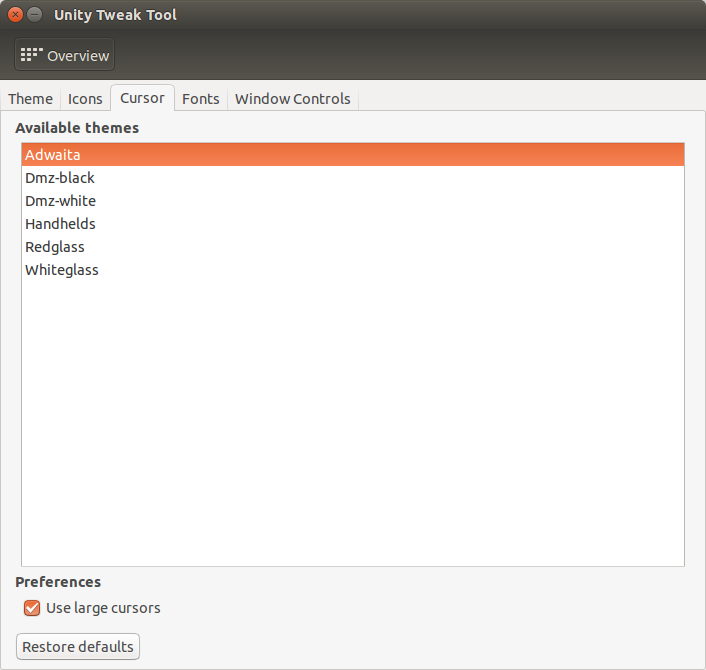 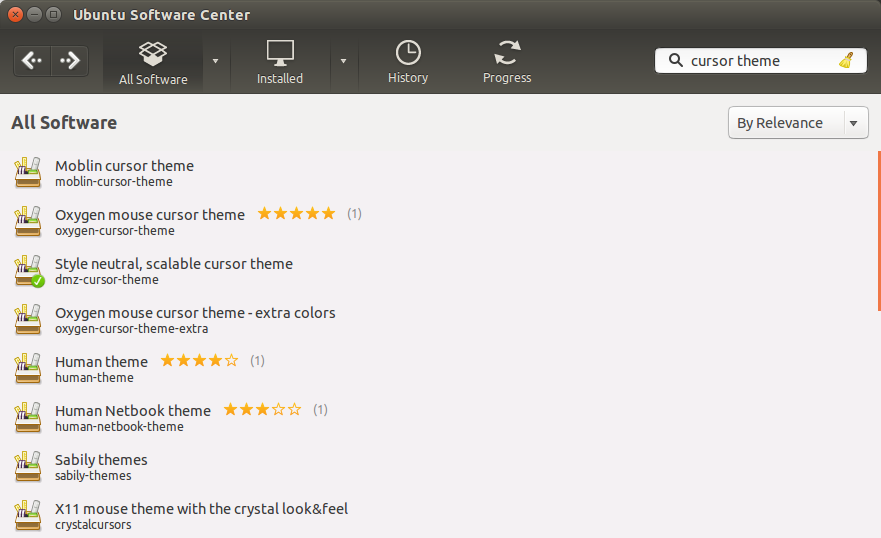 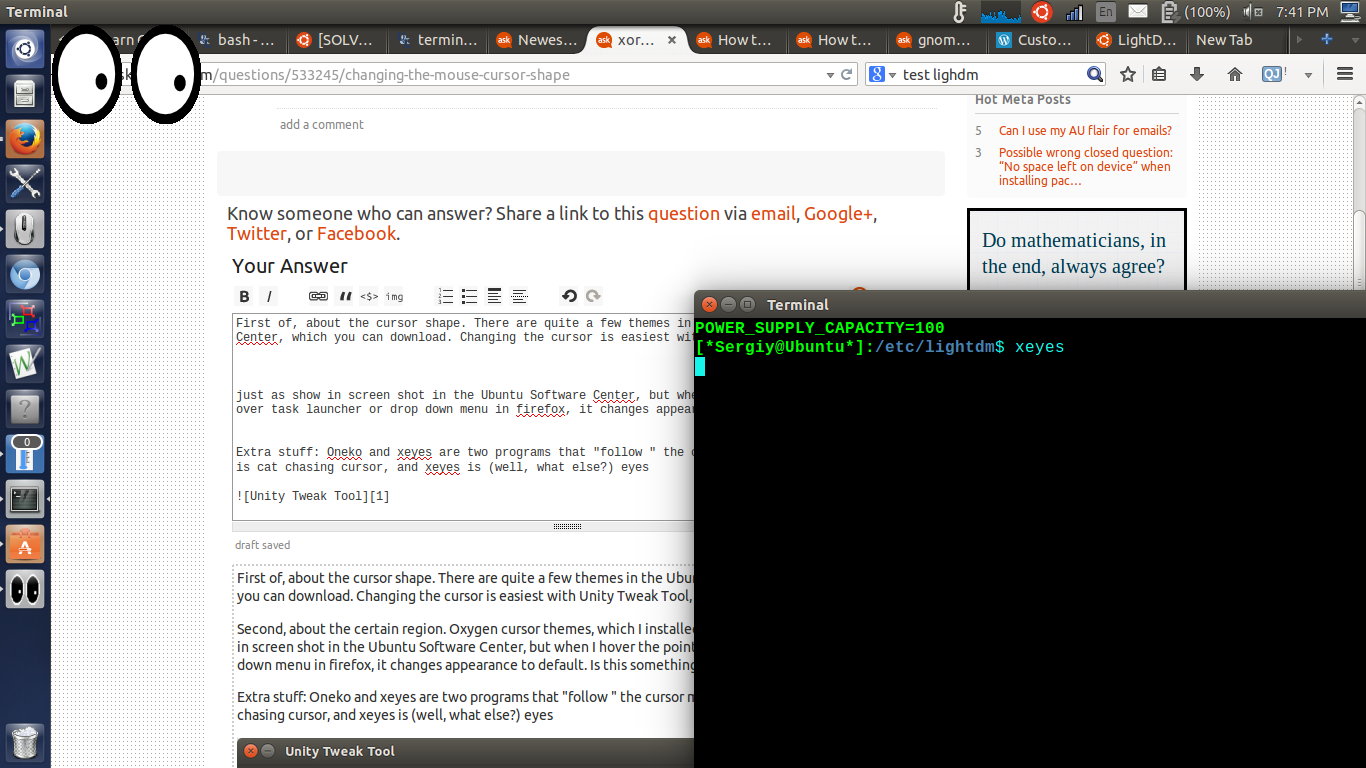 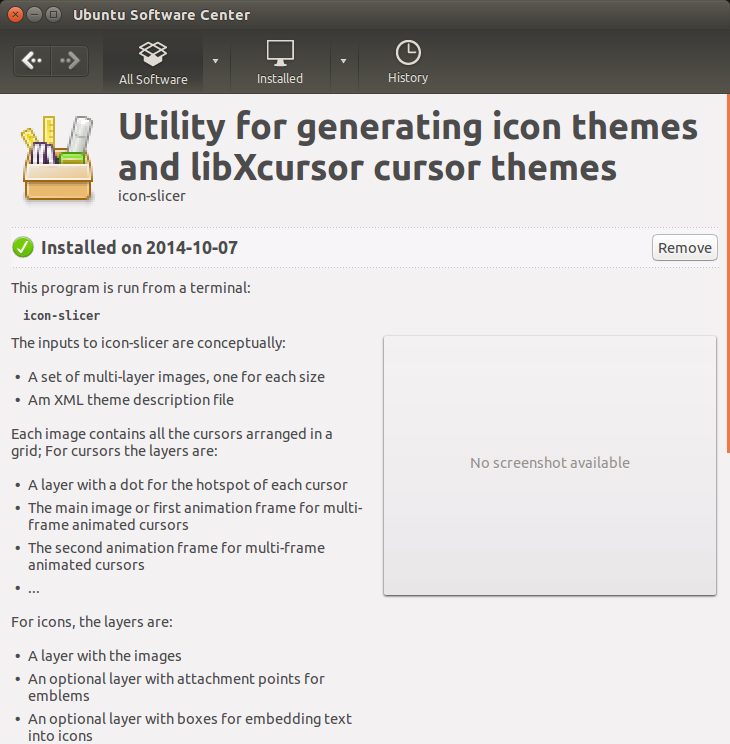 40
How to change mouse cursor and theme?

1
Which Ubuntu package contains the default mouse cursor?
5
Mouse cursor does not honor night light
1
The hand/pointer mouse cursor changed after a snap refresh. How do I change it back?
2
Mouse pointer doesn't change shape depending on hovered elements