Whenever I am trying to install skype or google talk [closed]

Ask Question
Asked 7 years ago
Active 7 years ago
Viewed 74 times
0
Closed. This question needs details or clarity. It is not currently accepting answers.

Want to improve this question? Add details and clarify the problem by editing this post. 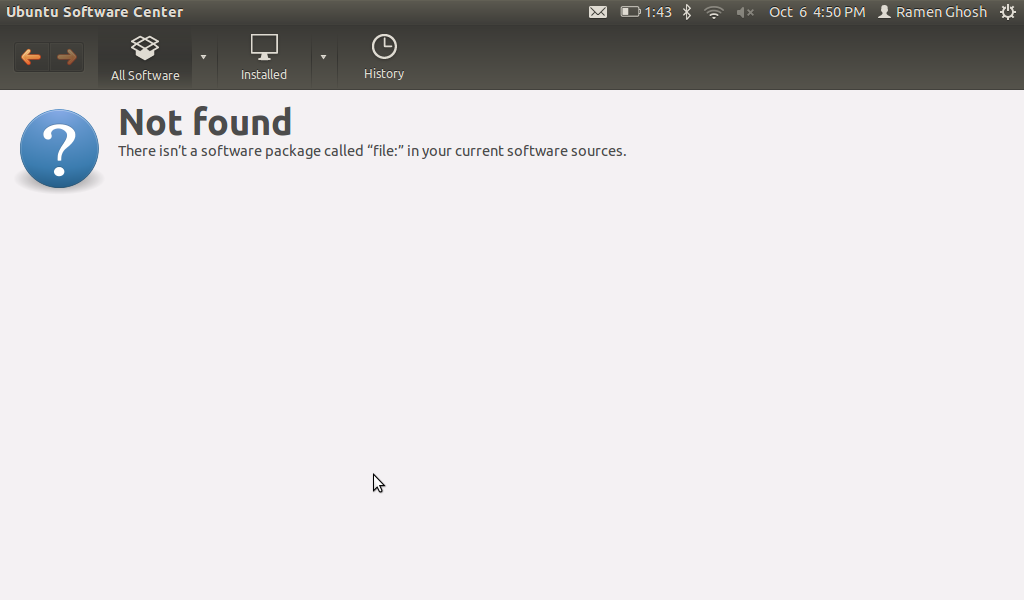 I think it's maybe because they don't exist in the Software Centre in the first place. But what you could do is instead install them with the terminal. If it's .deb packets you have downloaded you could just type dpkg -i <packagename>.deb to install it. You have to of course stand in the same directory as your downloaded file (probably /home/yourusername/Downloads/).

dpkg is the Debian package manager tool that is used to install .deb packages. The flag -i means install. If you want to remove/uninstall a package you can use the flag -r (dpkg -r).

2
Google Chrome is installed but Ubuntu Software Centre says it's not
0
How do I install Chromium and Skype?
1
unable to install any software or package
1
Skype sign in: Server Connect Failed
0
After 12.04-14.04 upgrade, Google-talk malfunctions
0
Can't uninstall Skype