My bootup hangs, as seen in the image below. (there has been an update. check the edit below)

When I press escape, it tabs to this screen : 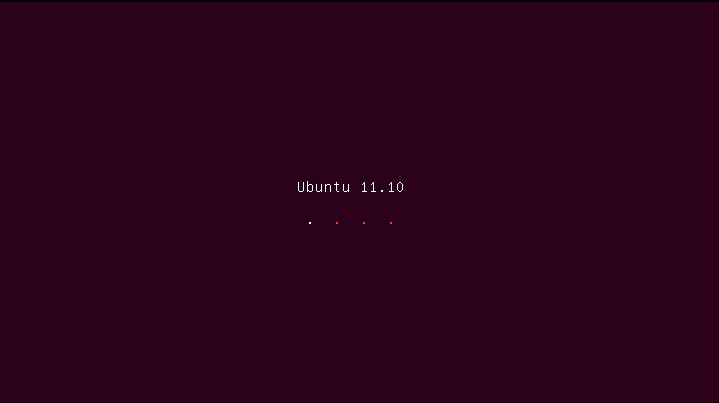 This VM ubuntu server is used for a website. The website suddenly had an error, and I thought turning it off and turning it on would fix it. (heh)

Never had I been more wrong.

So I ran sudo /sbin/reboot which I do sometimes and it normally works afterwards. But this time, it doesn't.

I tried accessing the VM console, rebooted it from there, and now the bootup hangs at the shown image above.

I removed the fsck checks but it still hangs. I pressed Ctrl+Alt+F1 to see the text logs and this is the result. 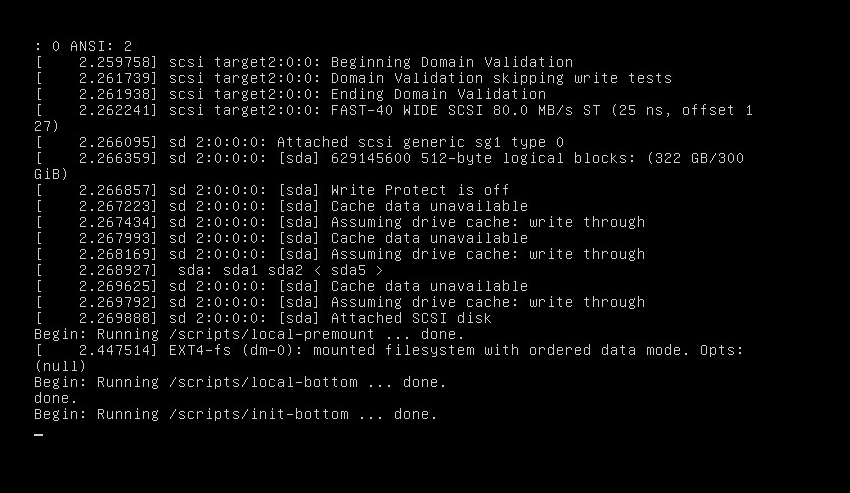 Check file owner and permissions of the init script on the root filesystem:

Not the answer you're looking for? Browse other questions tagged boot init or ask your own question.

1
Dual monitor setup can cause boot problem?
0
Cannot boot after hard reset. begin running scripts init-bottom
3
13.04: Kernel panic - not syncing: No init found
1
how to verify that sbin/init isn't infected?
3
Xubuntu 16.04 doesn't boot; hangs after fsck
3
Ubuntu asks me to do fsck on every boot
4
{Begin: Running /scripts/local-block … done, stuck in initramfs} on Ubuntu 17.10 startup
39
Boot hangs for 30 seconds at “Begin: Running /scripts/local-premount”
1
fsck on non-existent UUID on every boot