Why do PDFs with forms create black bars on some pages?

I am using Ubuntu 14.04. I've been working with PDFs with forms, and recently I've had some issues with a set of character sheets for D&D they come with forms so that you can save your character digitally, but when I use any of the document viewers, I get these horrible black bars in the places where the forms are supposed to be on half the pages.

The weird part of it is that if I open the file in Google Chrome, I don't get these black bars in these spots.

I've never had this problem before, and going through the other form-fill-able PDFs I have, none of them have the same issue. From that and the fact that this does not show up in Chrome, it likely has something to do with the Ubuntu PDF viewers and these files in particular. 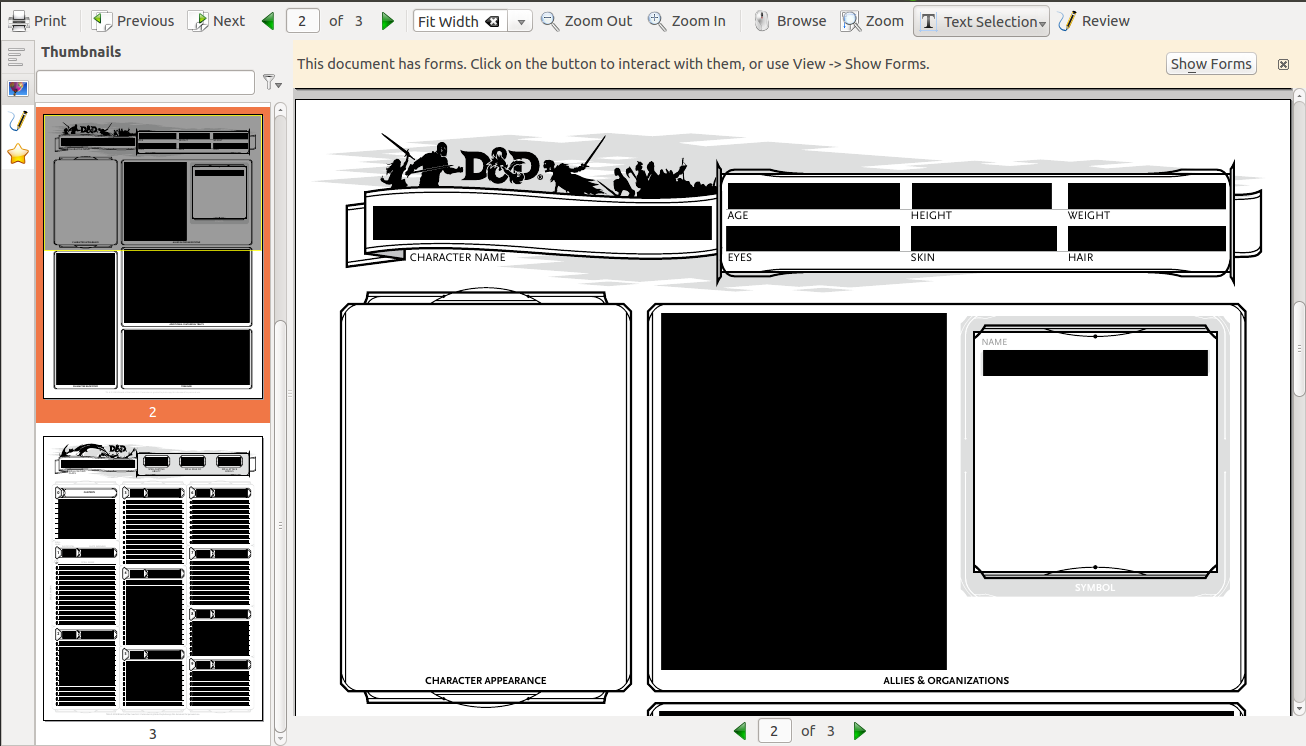 This one is installed with Ubuntu 14.04, and on the side you can see the first page doesn't have the black bars. 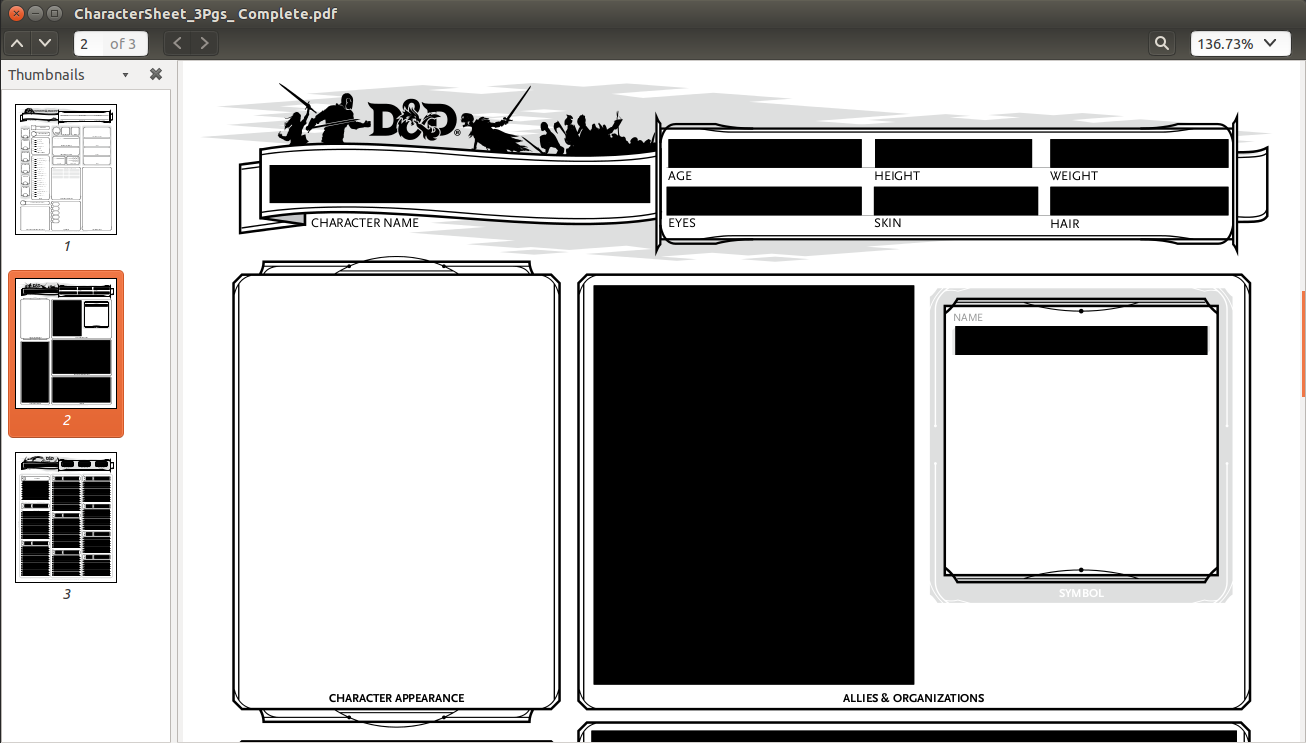 I exported the PDF to GIMP and saved the second page as a PNG, the black bars appeared in the editor. 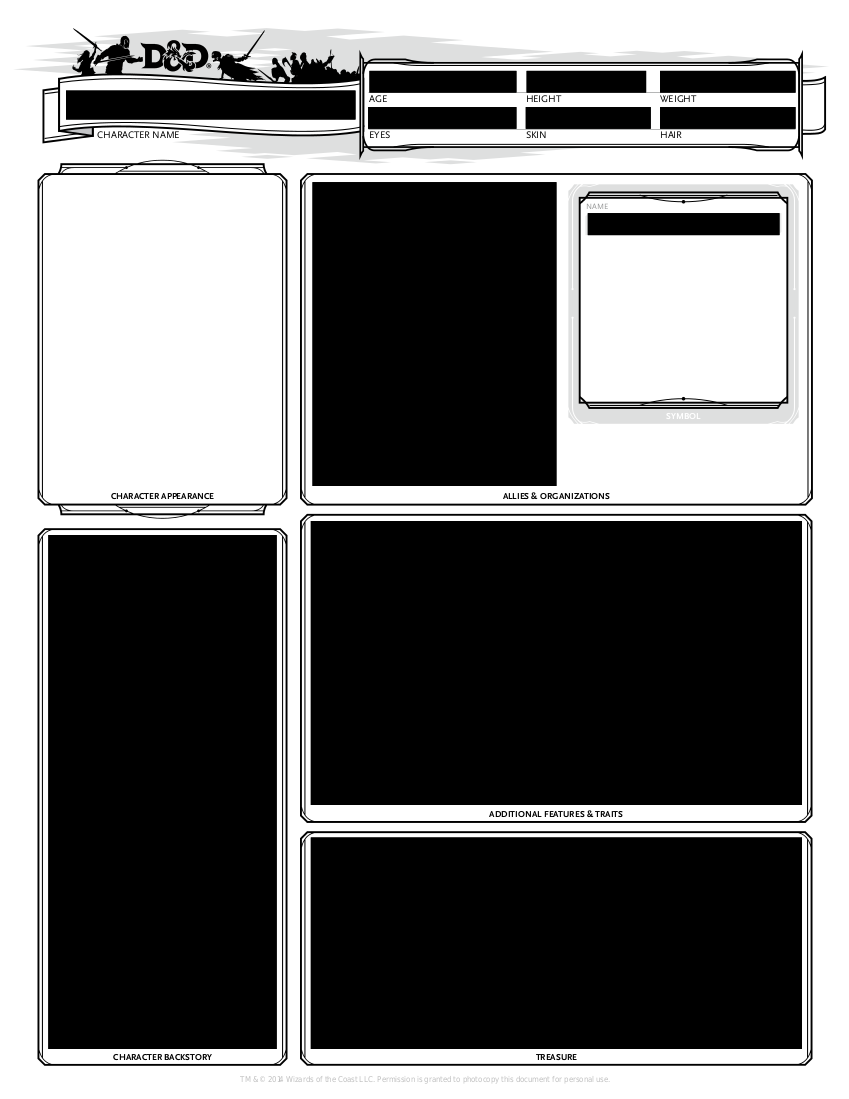 The PDF viewed in Google Chrome, the black bars don't appear here, indicating that it's likely a problem with Ubuntu. 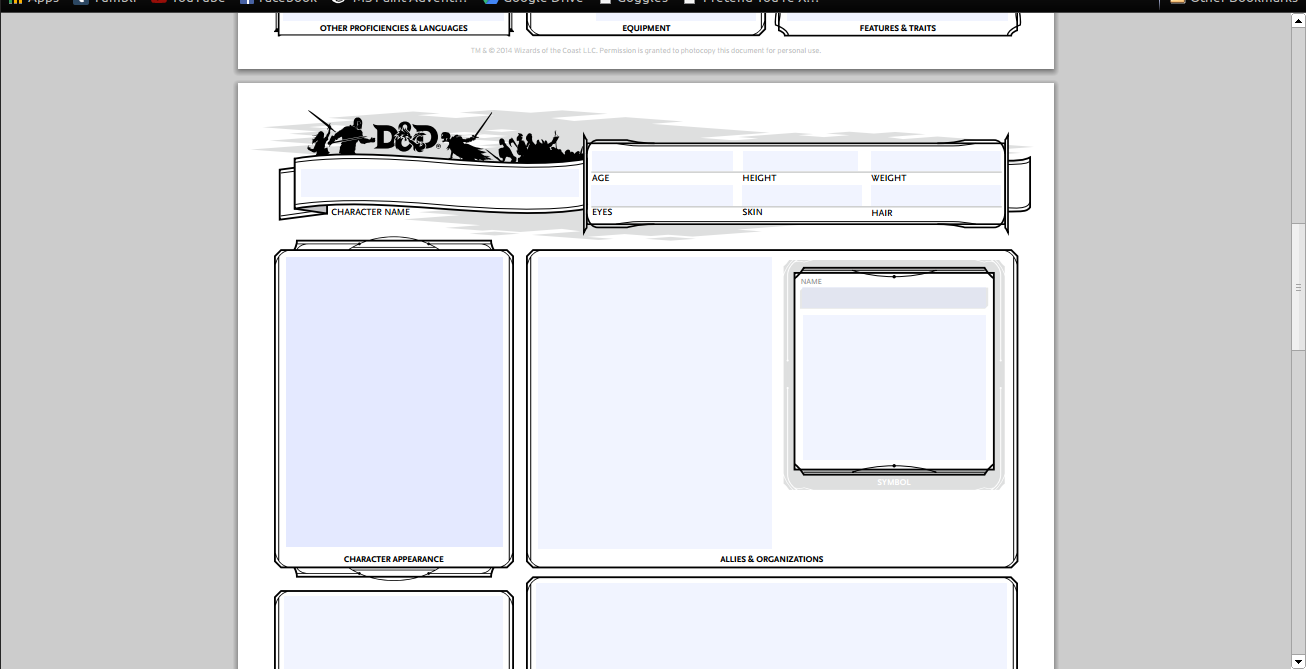 Here is an imgur album of all the above images. In order, it shows the PDF open in Ocular, then Evince, then a PNG of the pdf exported to GIMP, and then Google Chrome.

Why do PDFs with forms create black bars on some pages? And, how do I get rid of them?

Edit: I recently got a Linux Mint live disk, and if I open the files with Evince in Mint, the same black bars show up. This means the problem has something to do with either the internal components of the document readers, or with Linux itself. I may burn some more live disks of other Linux distributions and see if any of them have the same problems.

The only viable solution I've found so far:

The black form fields should now look normal. Whatever is wrong with them, rewriting the file completely with PDFescape seems to fix it.

Who knows what's wrong with them. Maybe Wizards of the Coast use some outdated Windows-only writer or something. Though strange that only the 'Character details' & 'Spellcasting sheet' pages are rendered wrongly...

Not the answer you're looking for? Browse other questions tagged pdf evince okular or ask your own question.

13
Evince ignores page margins when printing
8
Unable to print PDF correctly
0
Document Viewer issue
9
The search for the ultimate pdf viewer
0
Create PDF with 100 pages, only 6 of them in color
5
okular stamps not visible in other pdf viewers
4
Document Viewer (Evince) does not remember last page in 20.04
2
Chromium opens PDFs with Gimp, rather than the system default