I have tried playing GTA IV on PoL and Wine without luck. It works with every other game I have tried, including World of Tanks, Portal, Portal 2, Half-Life, BioShock, World of Warcraft, Garry's mod and more. In my tests I installed the game and then applied the 1.0.7.0 patch. Now I cannot get it to boot, always crashes with the only error message being the playonlinux one.

I also tried with Wine, to no avail. Whole install works fine, then will not launch from the desktop shortcut or the /home/.wine/drive_c/program files(x86)/rockstar games/launchgtaiv.exe

It actually almost worked with update 3, but couldn't start the game or even change screen resolution. Changing wine version to the one recommended in the wine directory caused an error saying GTA IV needs a sound card to run. Changing sound driver is not an option because it says that there are none, but only with anything but wine ver. 1.3.23

After following to the letter the How to install and configure Wine? guide including the part about making sure the WINEARCH is wine32 and using Windows XP as the default OS you need to install the following components using winetricks to have it exactly like my case:

After making sure all of this components are installed (Not all are needed for this game, but this are the ones I had installed already when I tested the game), you can install the game. In my case I used cdemu to install the 2 DVDs. After installing both run the Patch 1.0.7.0 then follow the instructions mentioned below in the comments in the WineHQ Comment Section to patch the Xlive DLL in order to avoid the Games for Windows - Live.

Note that the patch 1.0.7.0 actually disables the need for this by uninstalling the social part but you still have to put the DLL mentioned below in order for the game to actually start.

Here are some screenshots of the game in action: 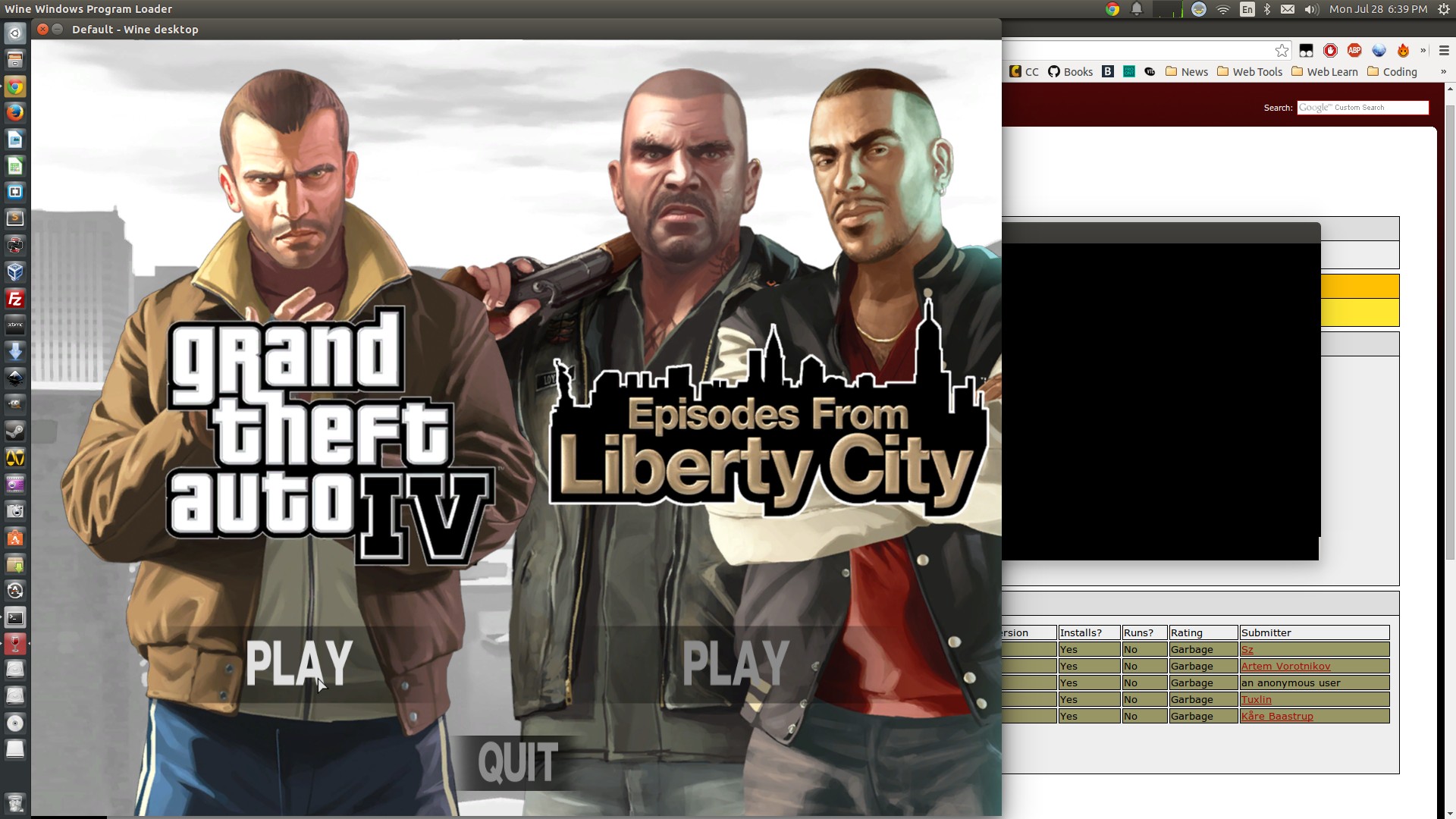 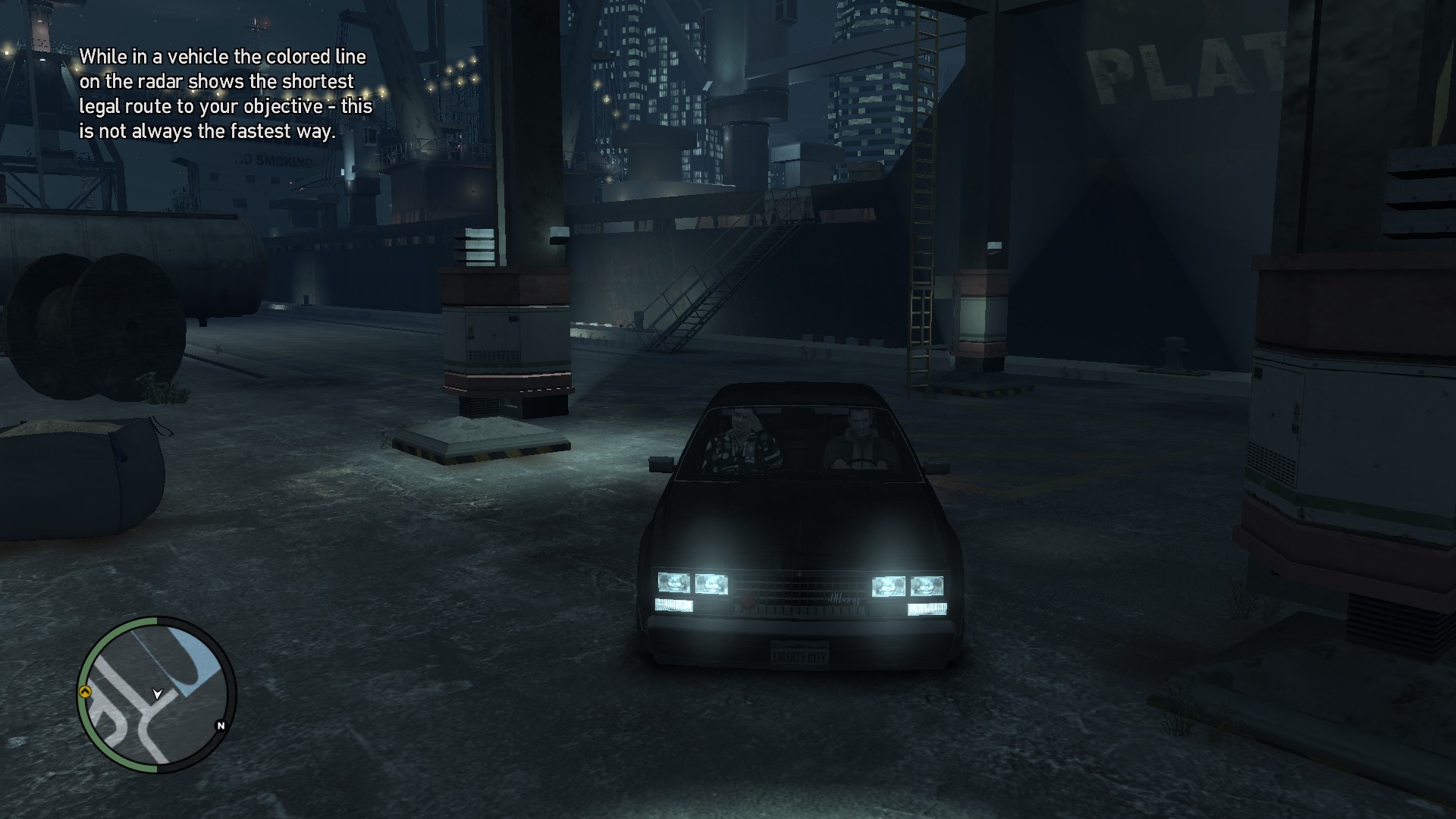 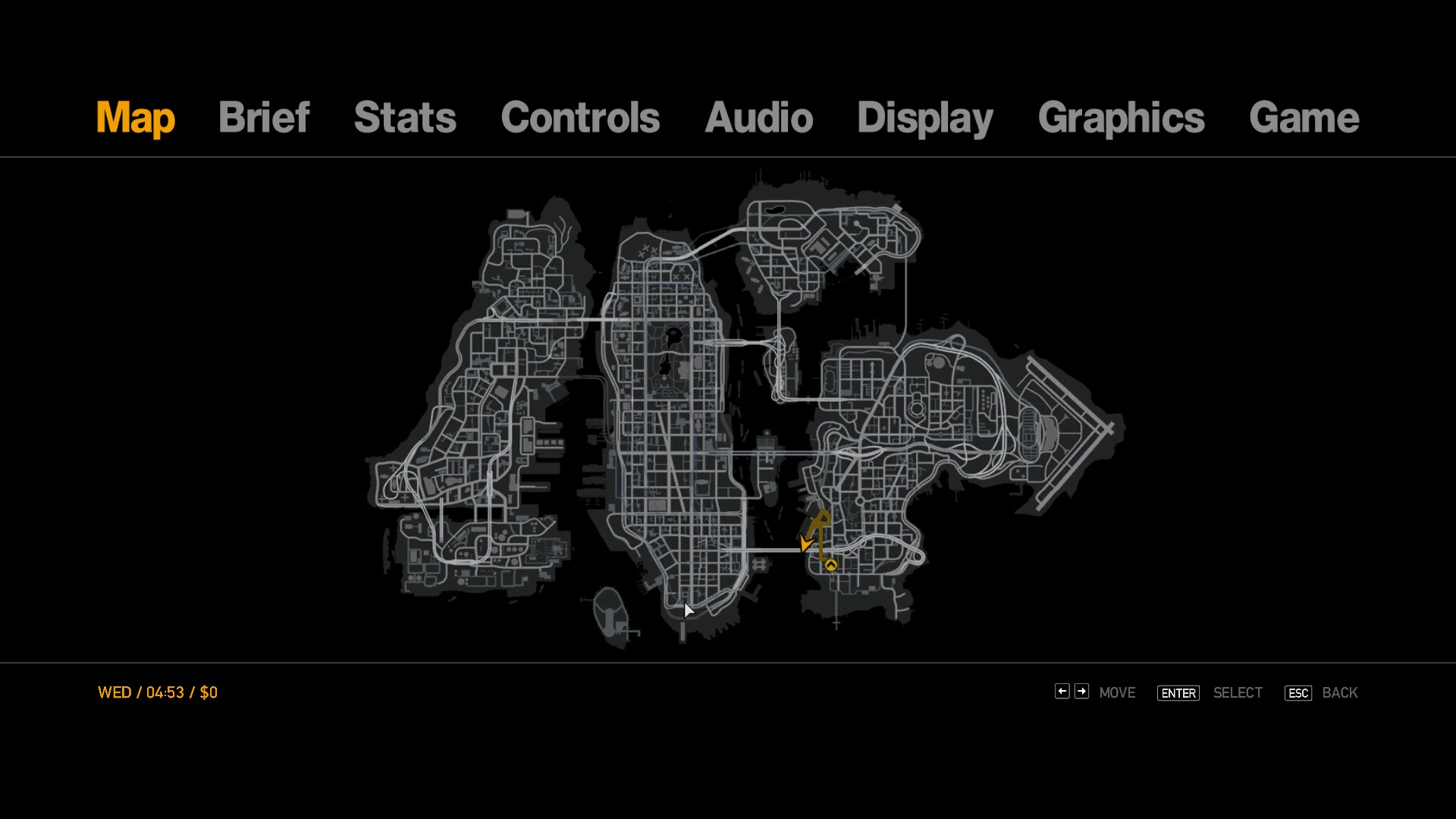 And here is a video: https://www.youtube.com/watch?v=q0Juf4LC--g&feature=youtu.be

UPDATE: As mentioned by the youtube comments of Jean-Michel Beriault, the game works great on 64-bit, you still need to install dotnet30 and vcrun2005 but after that it should work. Thank Jean for the testing.

Install the latest mesa/drivers from padoka ppa and install wine staging to run your games at full performance ! You can find the wine staging repo on the same page of padoka paul dias ppa. Just enable wine staging on winecfg -configuration window. I can run bioshock 2 full quality full res ! and with max fps like on windows !

Not the answer you're looking for? Browse other questions tagged 14.04 sound wine games playonlinux or ask your own question.

0
Installing .exe app on ubuntu
194
How to install and configure Wine?