Is there an equivalent to Google Sketchup?

I would like to know the various tools available in Ubuntu similar to Google Sketchup.

I dont like to install Sketchup using wine in Ubuntu.

The Art of illusion 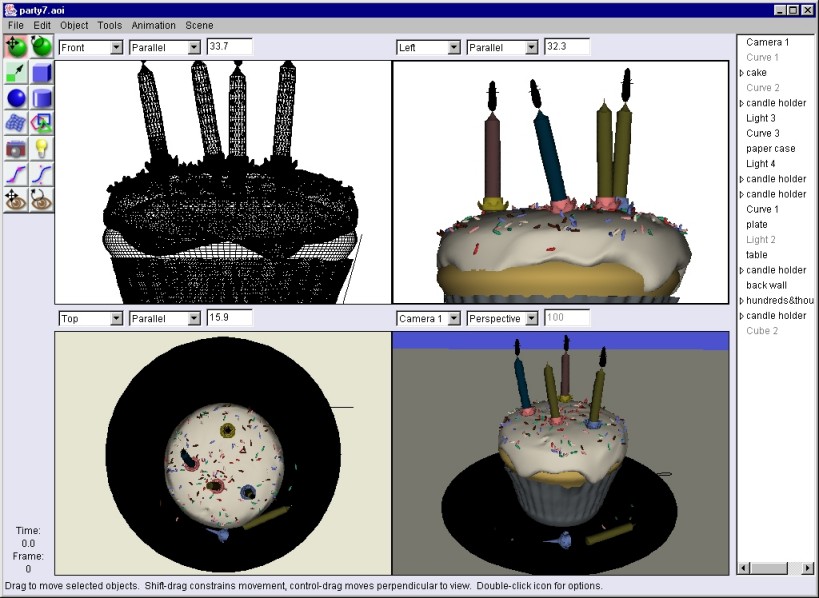 Art of Illusion is a free, open source 3D modelling and rendering studio. Many of its capabilities rival those found in commercial programs. Highlights include subdivision surface based modelling tools, skeleton based animation, and a graphical language for designing procedural textures and materials..

K-3D (Available in the software center ) 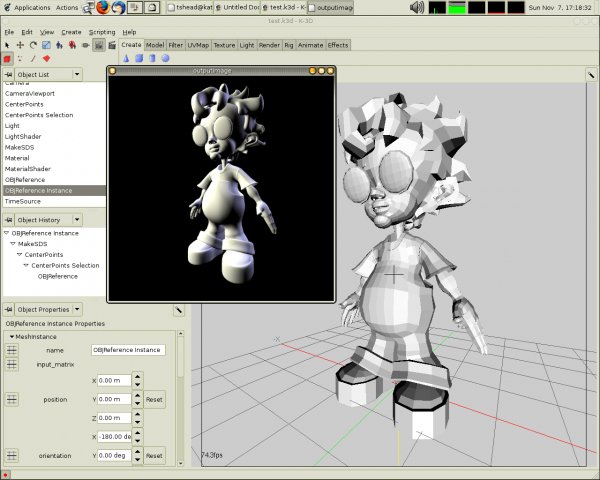 K-3D's interface uses your platform's look-and-feel, and it's consistent with the applications you already know. New artists will find K-3D easy to understand, and professionals feel right at home. K-3D is intuitive, consistent, and discoverable.

For a more advanced program you can try

Blender (Available in the software center) 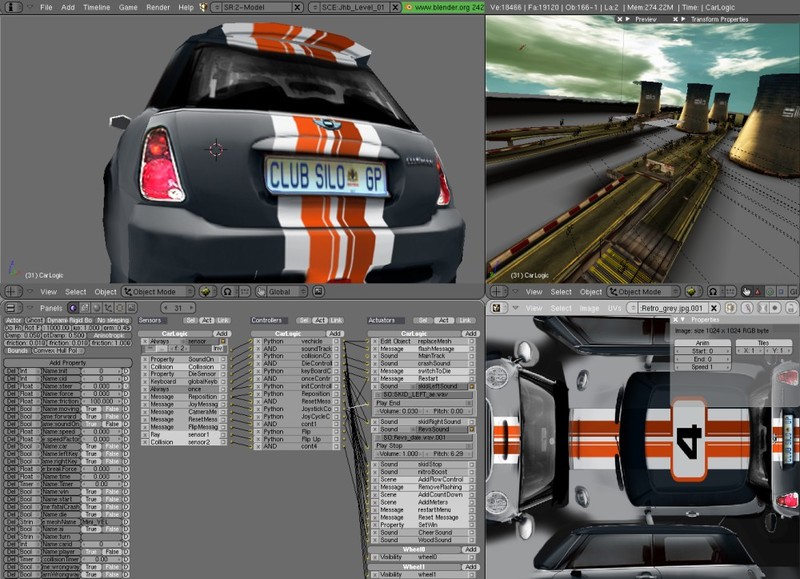 FreeCAD is a parametric 3D modeler. Parametric modeling allows you to easily modify your design by going back into your model history and changing its parameters. FreeCAD is open source (LGPL license) and completely modular, allowing for very advanced extension and customization."

I think the current best answer is https://app.sketchup.com

I know web apps aren't ideal for every use case, but it works well and is SketchUp, nothing else is going to be as close to SketchUp as the app itself.

Besides Blender, Art of Illusion and K-3D, there is another good 3D modelling software called Wings 3D. It has a simple interface and doesn't have a steep learning curve.

Sketchup 8 is automatically available for "Linux Lite" and "Wine". Simply complete the Linux installation, then install Wine, Finally under Winetricks, select "install app". Sketchup 8 is on the list in Wine for auto installation.

B-processor is basically a sketchup-like architecture modeling program. All modeling can be done in perspective view, similar hierarchy plus extra options for real architects like distinction between rooms and construction elements.

Not the answer you're looking for? Browse other questions tagged software-recommendation 3d cad or ask your own question.

8
Is there an Xpadder equivalent?
14
Are there any alternative programs to Proteus available?
17
Is there an equivalent of Windows' Remote Desktop?
12
How to render 3D models as SVG vector graphics? (planar projection)
192
Is there a Google Drive client available?
31
Google Earth stereoscopic 3D browsing
0
Ubuntu studio/xubuntu 12.04 instead of Ubuntu 12.04/12.10 for CAD/ arhcitectural workflow. Worth it?
5
Is there a text based mind mapping tool for Ubuntu?