TP-LINK TL-WN751ND not detecting networks (most of the time)

I have the TP-LINK TL-WN751ND. I only bought it and fitted it in the last week. However, it has been causing a lot of issues. Before I bought this PCI card, I researched online to see if it was compatible with Ubuntu. I saw a lot of reports of it causing older versions (with older kernels) to freeze after a few minutes of operation, but I also saw a lot of those reports which also said this problem was fixed in a version of Ubuntu much older than 14.04 (around 12.04 if I recall). I also saw reports that this card works perfectly in 12.10. So I thought it would be fine, considering the amount of people reporting it works perfectly.

At first, I thought it had worked, it connected straight away with no problems, but after a while it began to disconnect itself after a few minutes of usage, and once it had disconnected itself you could not re-connect because the amount of networks available in the menu had drastically dropped from around 5 or 6, to just 2. Unfortunately, my router was not one of those 2. And from then on, the majority of the time it was only those 2 that would show up. And sometimes it was just 1. Sometimes, though, my router would show up, and it would connect just fine. However, after a few minutes of usage we end up back to square one.

I've looked around a lot, tried various solutions to do with the this card and similar and none of them seem to have worked. Before I go and buy a different card, I want to see if a bespoke question might get some answers. This is actually the second card I have tried now too.

Here are some generic points of interest related to the problem:

Also, on a side note, does anybody know of any PCI (not PCI-E, or USB) wifi cards that are known to work without a hitch on Ubuntu?

We are changing the country code first, do:

In the router set your encryption to WPA2 not mixed mode. Change the channel to 1 or 11 they usually work best. Save the router configuration, then reboot router and computer and unplug wired connection.

Set your wireless settings in network manager to match the screenshots. 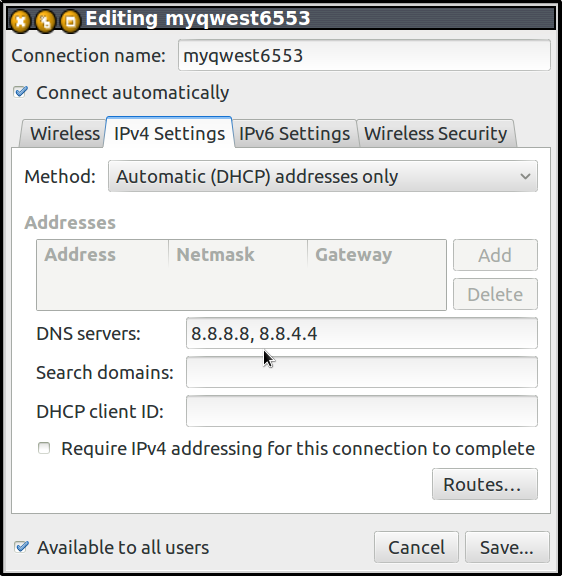 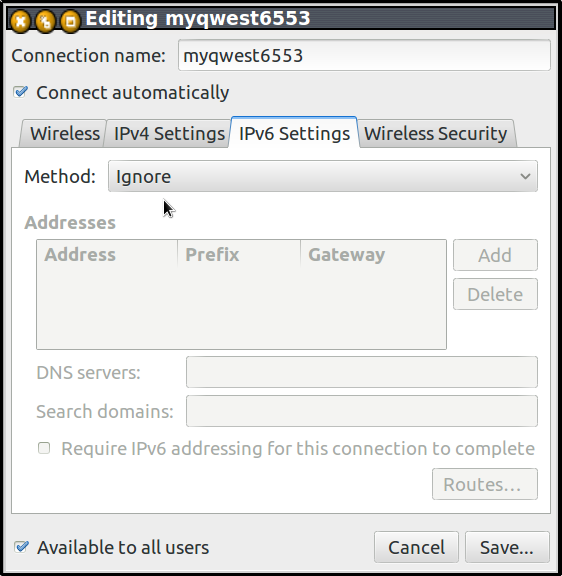 114
My wireless/WiFi connection does not work. What information is needed to diagnose the issue?
0
after 2nd update of Ubuntu 12.04 LTS no wlan0 again