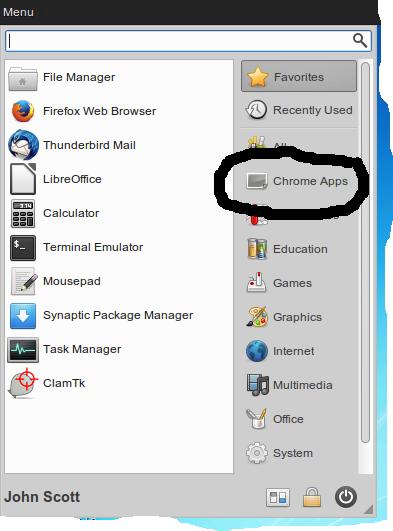 Chrome installs app shortcuts to $HOME/.local/share/applications. You should be able to delete all residual launcher entries with the following command:

21
How to set up Google Chrome as default browser in Xubuntu
2
menu not showing in apps when maximized 12.10
25
Remove Chrome shortcuts from app menu
16
Google Chrome not starting
1
Why firefox is default browser in Xubuntu?
0
I tried installing biodigital human, a webgl app on google chrome and it logged me out of my computer and uninstalled some apps