By opening a terminal and typing

this installs openjdk-11-jre (at the time of writing this, you may install a newer java version in the future, which is now, if it installs a different openjdk version I guess)

The openjdk-11-jre package contains just the Java Runtime Environment. If you want to develop Java programs then install the default-jdk package: 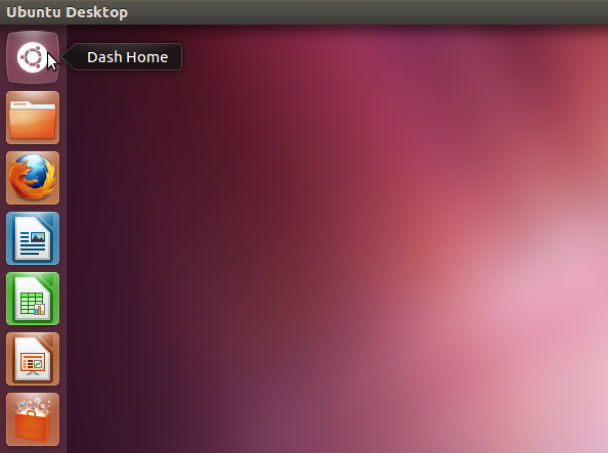 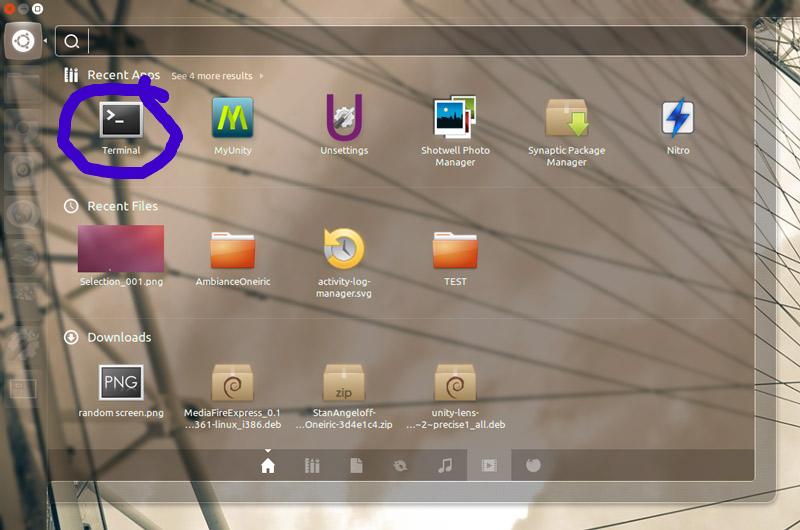 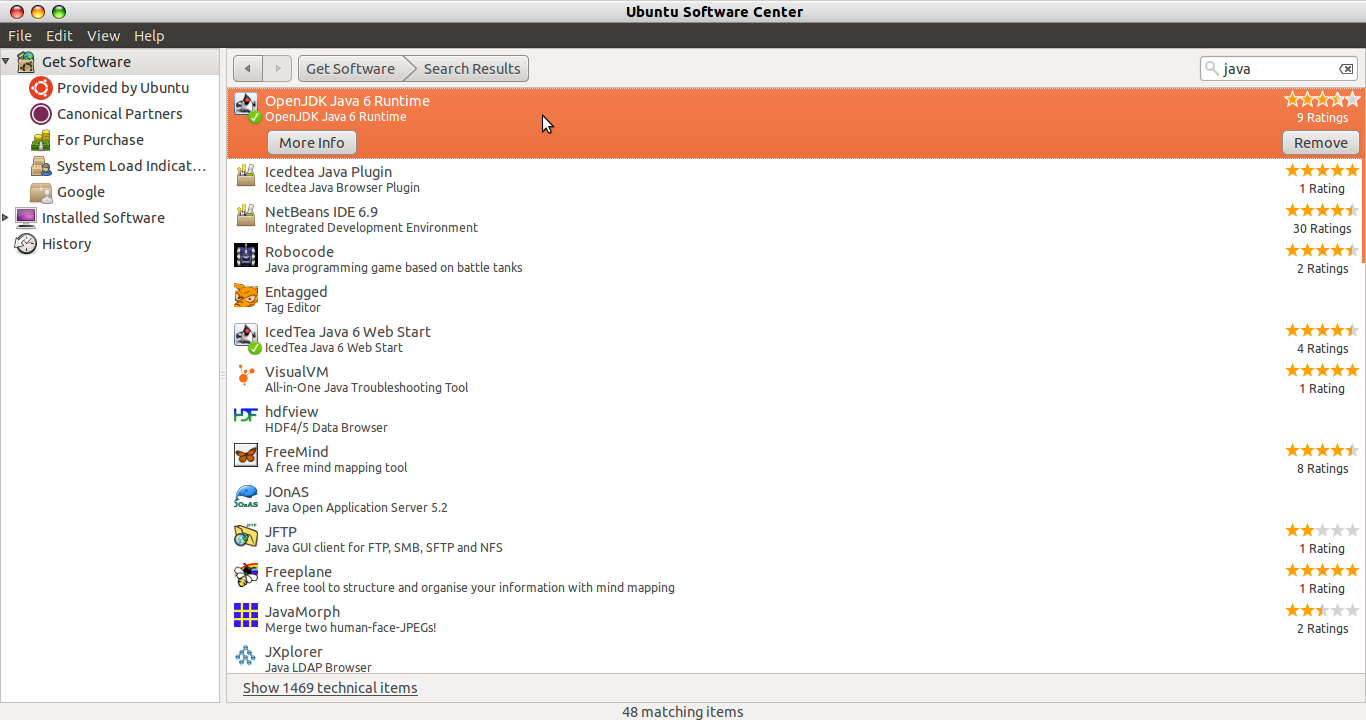 To install the latest version of JDK ( Java Development Kit ) Follow the steps.

and there you have it.

11
Java on Ubuntu server 12.04?
1
Installing Java on ubuntu
2
Which java to install?
1
how can istall installtion jre-7u5-linux-x64 JAVA on Ubuntu 12.04?
3
sun-java6-plugin has no installation candidate?
3
How may I install the right Java Virtual Machine?
1
Installing java on Ubuntu Amazon aws
2
I need help installing Java
1
which java should i use for ubuntu 13.04 64bit
2
How to download and install java plugin for firefox 19.0
See more linked questions

2
My Java install is broken
62
How do I get Java plugin working on Google Chrome?
1
Java is not working in any browser
0
Can not install java jdk 8
0
Please set JAVA_HOME to a Java 1.5 JDK Install / WEBGOAT
4
Installing Java 7 in 16.04 and using multiple Java versions