Seems like a fair few people have had similar problems, but I've tried all the suggestions in other threads to no avail.

I have installed Ubuntu 14.04 on a HP ProLiant ML310e Server via burning ISO of the Ubuntu Server and following the process.

I have 2 HDDs which I want to set up as RAID 1, and during the Ubunutu Server install, it gave me the option to set this up as it installed, so I did.

Upon rebooting, the system does not even attempt to boot from HDD, and just from CDROM and NIC, both of which obviously fail.

I then booted into Live CD and ran Boot Repair which gave me a heap of commands to run in Terminal and eventually game me this report: http://paste.ubuntu.com/7630512/ 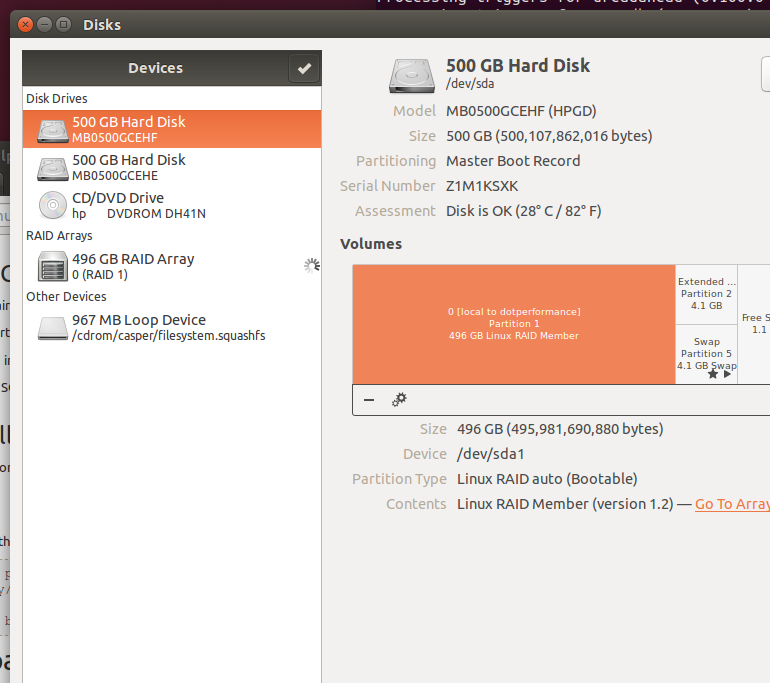 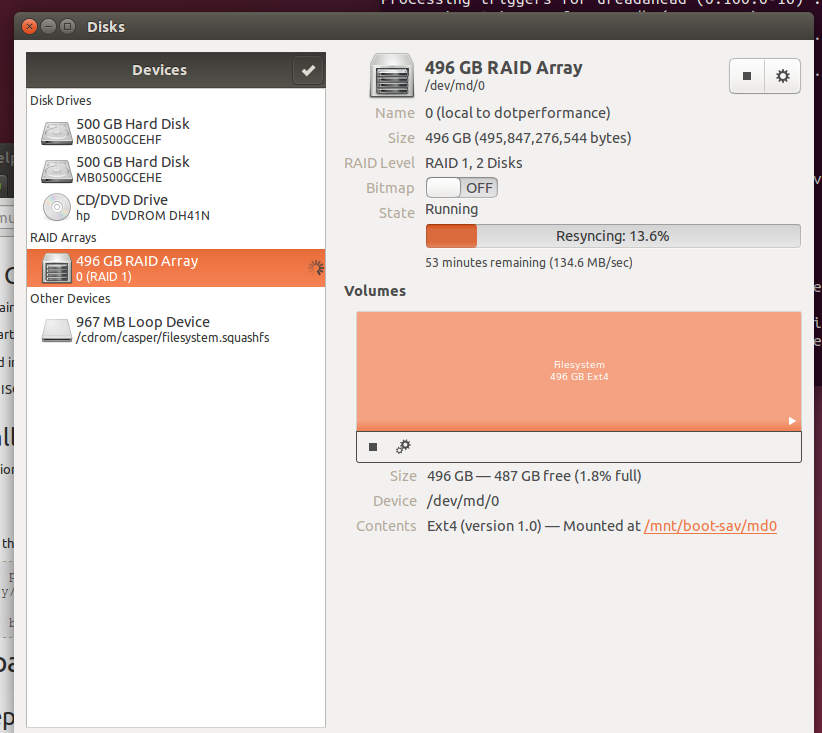 And still, upon restart, it just won't boot - just goes straight to CDROM and NIC.

Wonder if this is anything to do with it, as I'm not using the HP's own Raid software (tried that, also didn't work).

Any advice, most appreciated. Have been trying / reinstalling / trying for days now!

EDIT: if I use the boot override to force it to boot from HDD, it doesn't even look like it tries and goes straight to attempting to book from CD-ROM

Not the answer you're looking for? Browse other questions tagged boot server grub2 or ask your own question.