This has happened to me 3 times now, so it is definitely something I am doing. I'm hoping someone else has seen this or knows what the problem is.

First, I installed Ubuntu 12.04 from the ubuntu-12.04.4-desktop-amd64.iso image downloaded directly from the Ubuntu website. The MD5 checksums of the install image match the MD5 sums on the website:

Next, I followed the steps on Google's Android Open Source Project (AOSP) to prepare your Linux system for Android builds. Specifically, the steps relevant to Linux were:

Then I do the checkout and build and everything works perfectly as long as I don't shut down. Once I do a shutdown, this thing will not boot. It gets stuck at this screen: 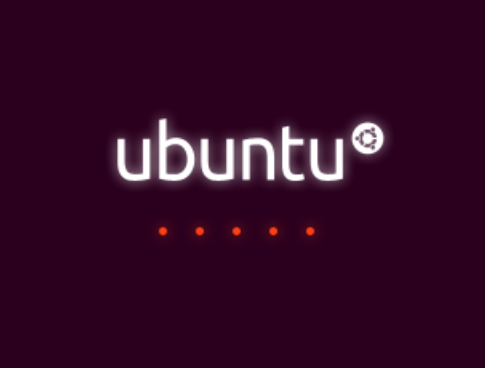 And it will sit here forever. It doesn't seem to take any input at all (Esc, Alt-F1, Ctrl-Alt-F1, etc...) and the progress indicator has stopped.

Has anyone seen this or know what's causing it to hang here? I can boot to a live CD and access my filesystem, make a backup of my files, and reinstall. But as soon as I shut down, this happens again.

If that does not work or do not show you some error you should reboot and enter the grub boot menu with pressing "Shift" while booting.

When you are in the menu you should remove the "splash" and the "quiet" entries from the kernel commandline.

This way you will get the "normal" output Ubuntu (and a lot of other distributions these days) usually hides from you.

With the error(s) you might see there you can debug your issue and fix it.

Thanks a lot, It worked for me, but I had other problems. so I will give you some tips:

when I waited to the Splash Screen to press Ctrl-Alt-F1, it did not work

When I tried to sudo apt-get install --reinstall ubuntu-desktop, I got unmet dependencies,

then it reinstalls without problems, then reboot

Now, get back to work