As from the screenshot below, there is a duplicate icon of the xfig program. Sometimes with different programs same thing happens. 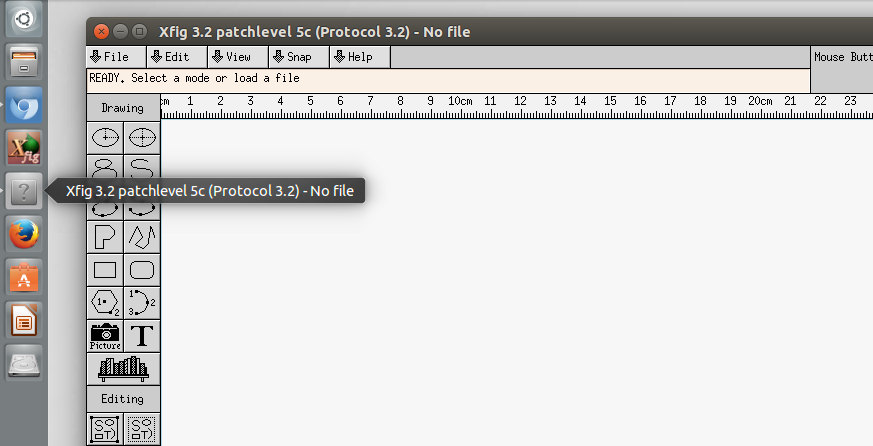 Any ideas how to solve this?

There can be different causes for an application icon, to show up with a question mark (or otherwise incorrectly) in the Unity launcher.

In the case of Xfig, the last is the case. You can fix the issue in by adding the following line to the .desktop file:

Now Xfig will run under its own icon: 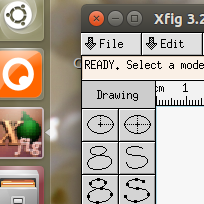 Not the answer you're looking for? Browse other questions tagged launcher or ask your own question.

21
Change Icon of Wine Application in Unity Launcher
6
How do I change the VLC icon on the launcher?
10
Duplicate (Spotify) Icon in launcher
6
Unity launcher for Intellij duplicate after application loading
1
Launcher doesn't show icon
2
How can I fix a failing launcher icon after I moved my application?