Ask Question
Asked 7 years, 8 months ago
Active 7 years, 6 months ago
Viewed 129 times
0
This question already has answers here:
What should I do when Ubuntu freezes? (46 answers)
Closed 7 years ago.

newbie here!!! so guys I’m running Ubuntu 14.04 and everything was perfect before i begun to get stuck while using it, several times, the systems just stop and nothing is working!every time i need to press the power off button to shutdown the systems and power it on again, and I’m losing a lot of things can any one tell me what to do??? thanks in advance when it stuck it looks like this: 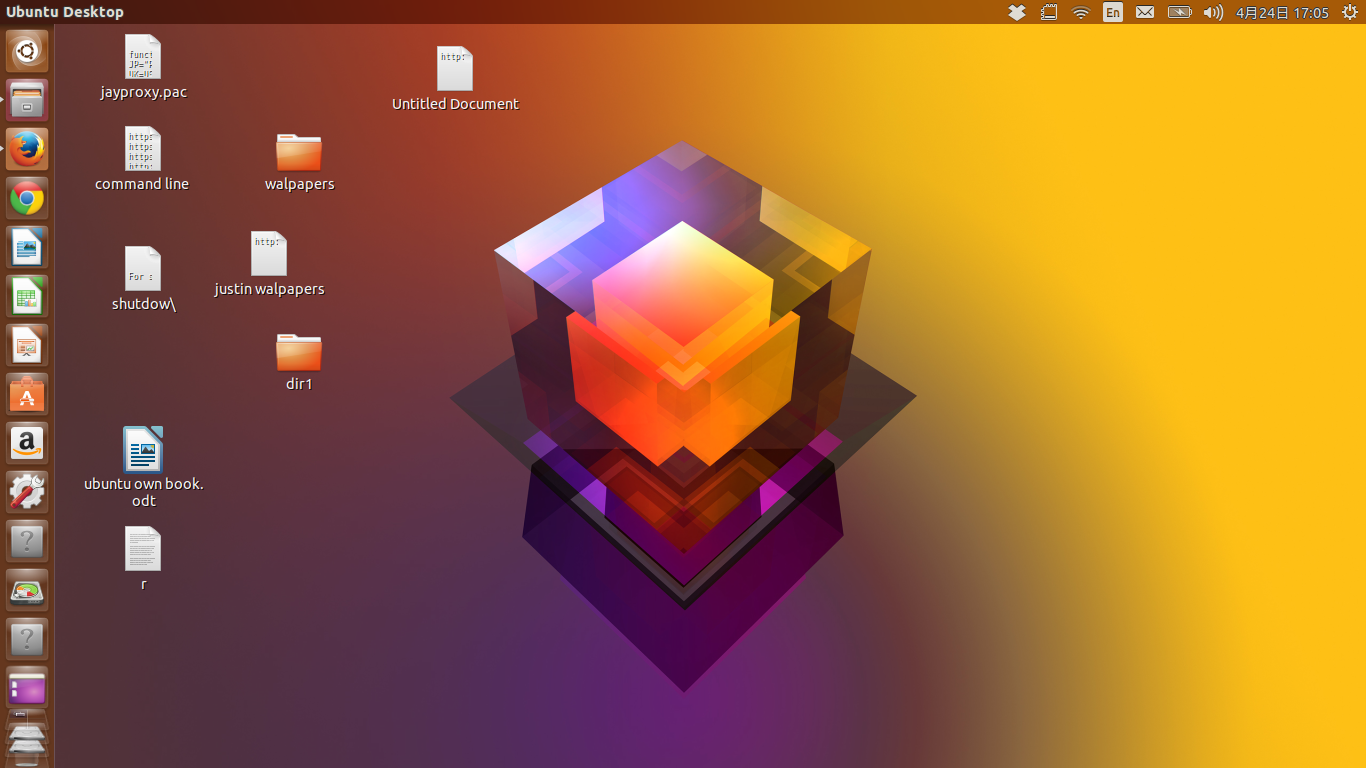 I see this at times too, but I usually don't restart the system, rather I just hit Ctrl+Alt+F1-F6 and move to the command line. Without doing a thing there, I return to unity desktop by hitting Ctrl+Alt+F7. This in most cases fixes the hang issue, and gets things working normal again.

If its still stuck its wiser to restart just unity and not the entire system. When stuck, hit Ctrl+Alt+F1, enter credentials and do:

This has saved me a couple of times. Though in the second method you anyways end up losing all opened docs and stuff, but at least you save yourself from rebooting the system.

703
What should I do when Ubuntu freezes?