Where has all the RAM gone?

I have 1GB of RAM, and when I run NetBeans and Firefox, they get about 300MB of RAM. At some point, the system becomes very slow, probably 100 times slower than normal, switching windows (Alt+Tab) becomes a huge task and the computer is practically useless. This is probably the moment when it starts to swap.

On another computer with 4GB of RAM I have no problems. 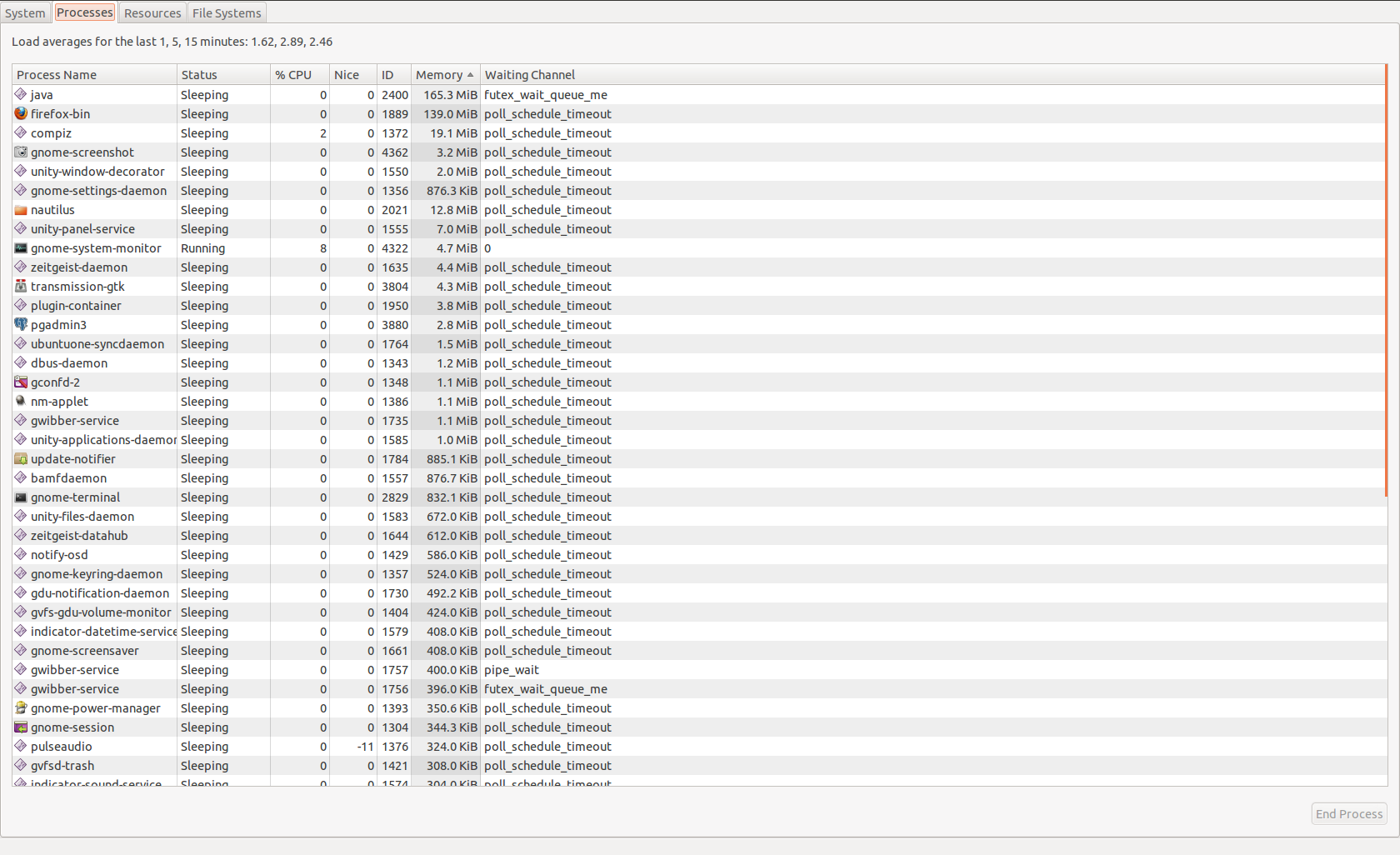 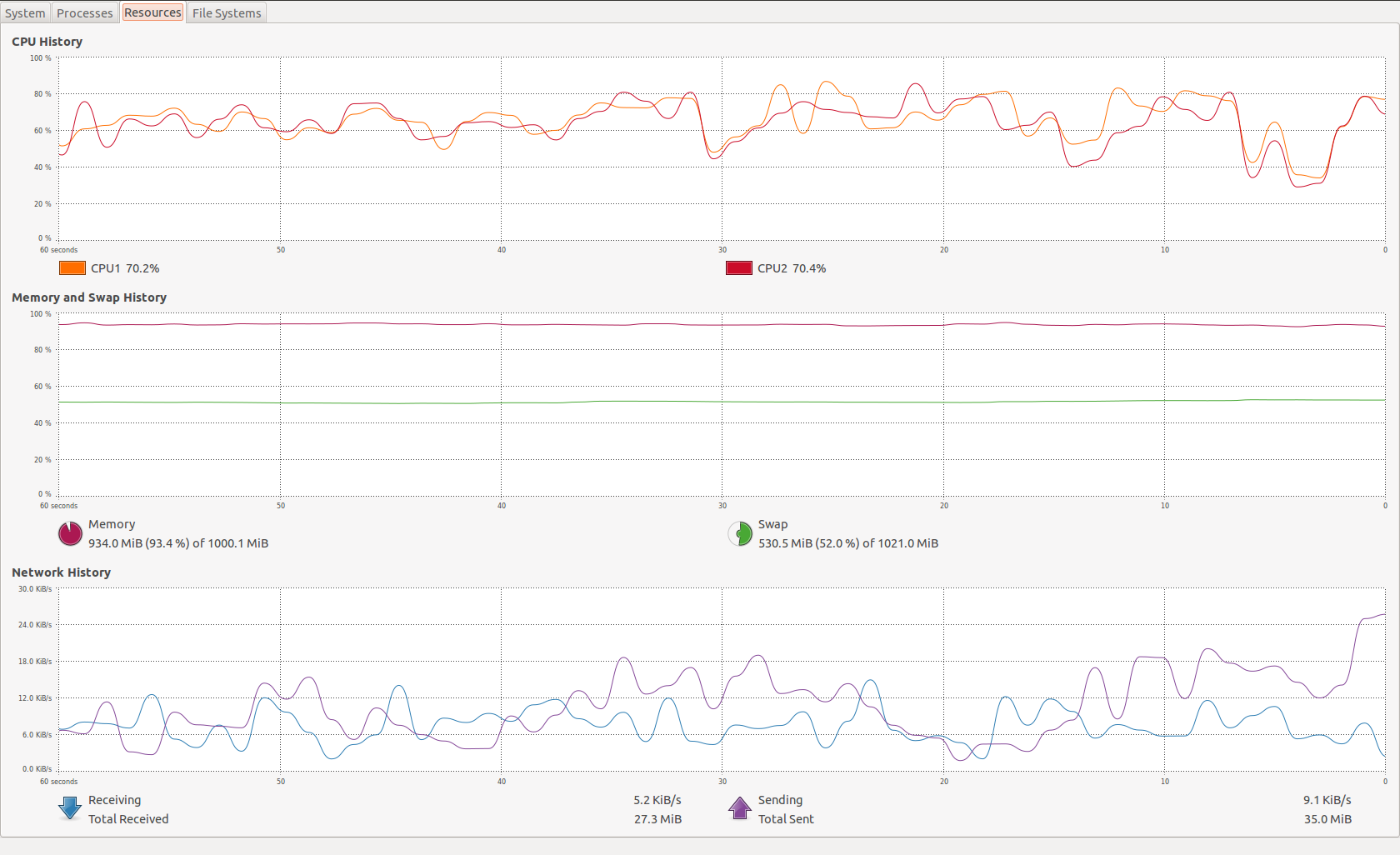 Update: I added 2GB of RAM, now I have 3GB. Anyone who wants to use heavy apps with 1GB on Unity, I don't think it's going to work. Works fine on an empty desktop :)

Yes, it's normal for your system to be extremely slow, or entirely unusable when your RAM is full (Trust me, I only have 2GB of RAM).

I suggest you take a look at this article https://help.ubuntu.com/community/SwapFaq you can tune your swap usage here (make it use swap later/earlier)

Did you encrypt your home folder by any chance? I did and it also created an encrypted swap (it only does so on when installing ubuntu).

That swap besides slowing my boot time seems to be extremely slow: For compassion I used a Pentium 4, 1GB of RAM as my main PC (home encrypted but not swap I think) and never swapping was so bad like now that I switched to a Core I5 laptop with 4GB of RAM.

I need to use swap when working with PDF's (most related programs seem to forget that /tmp exists..)

Not the answer you're looking for? Browse other questions tagged 11.04 unity ram memory-usage process or ask your own question.

3
Can I use all my RAM for application data?
5
Is there a command that frees up RAM?
0
Swappiness issues
3
Where is my ram?
0
Average memory usage after complete ubuntu 12.04 start up
2
Deactivating swap file without any computer freeze
1
Computer slow and Ubuntu not using Exchange Ram
1
Upgraded from 3gb ram to 4gb ram, Ubuntu 15 amd64 will not load and keeps rebooting, Ubuntu amd64 live will do the same
1
Ubuntu 15.10 - high ram usage
1
How to solve incorrect RAM reading MS-7529 Motherboard, 8GB RAM