login-screen screenshot
Share
Improve this question
asked May 17 '11 at 17:04 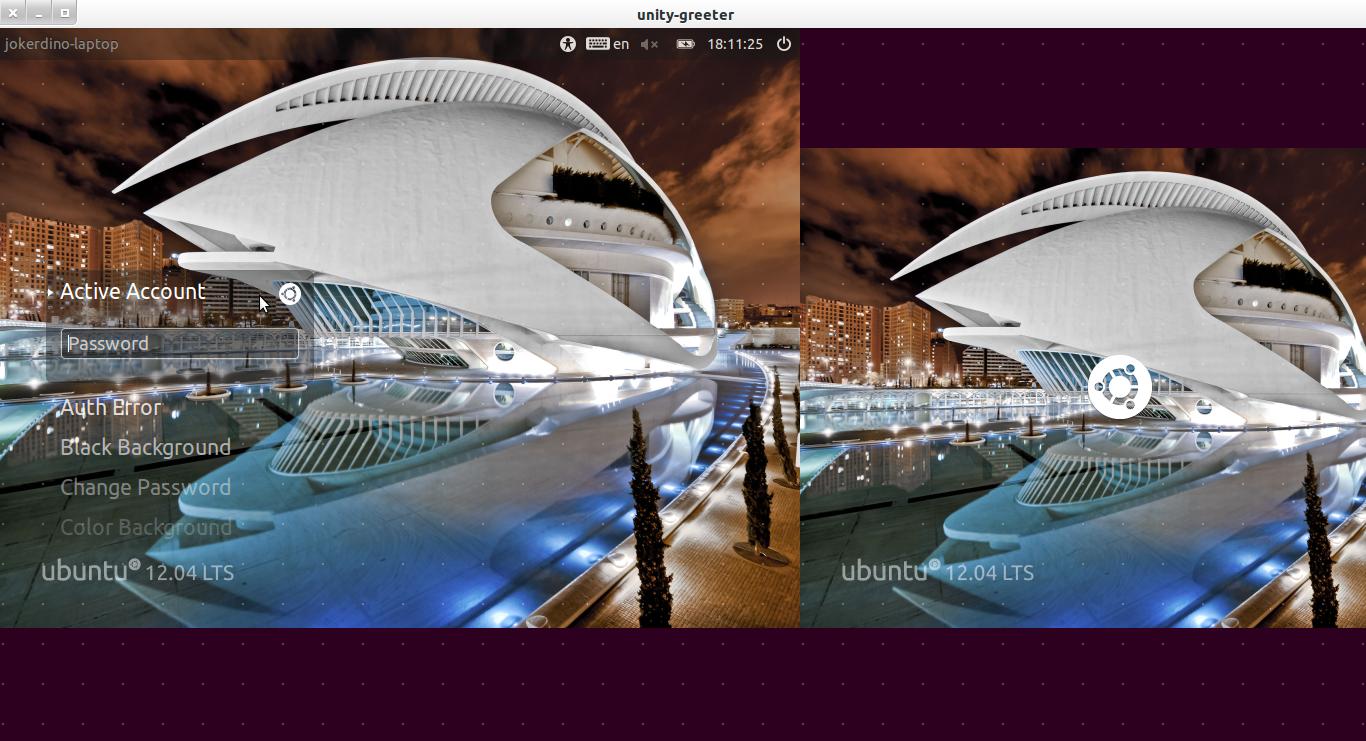 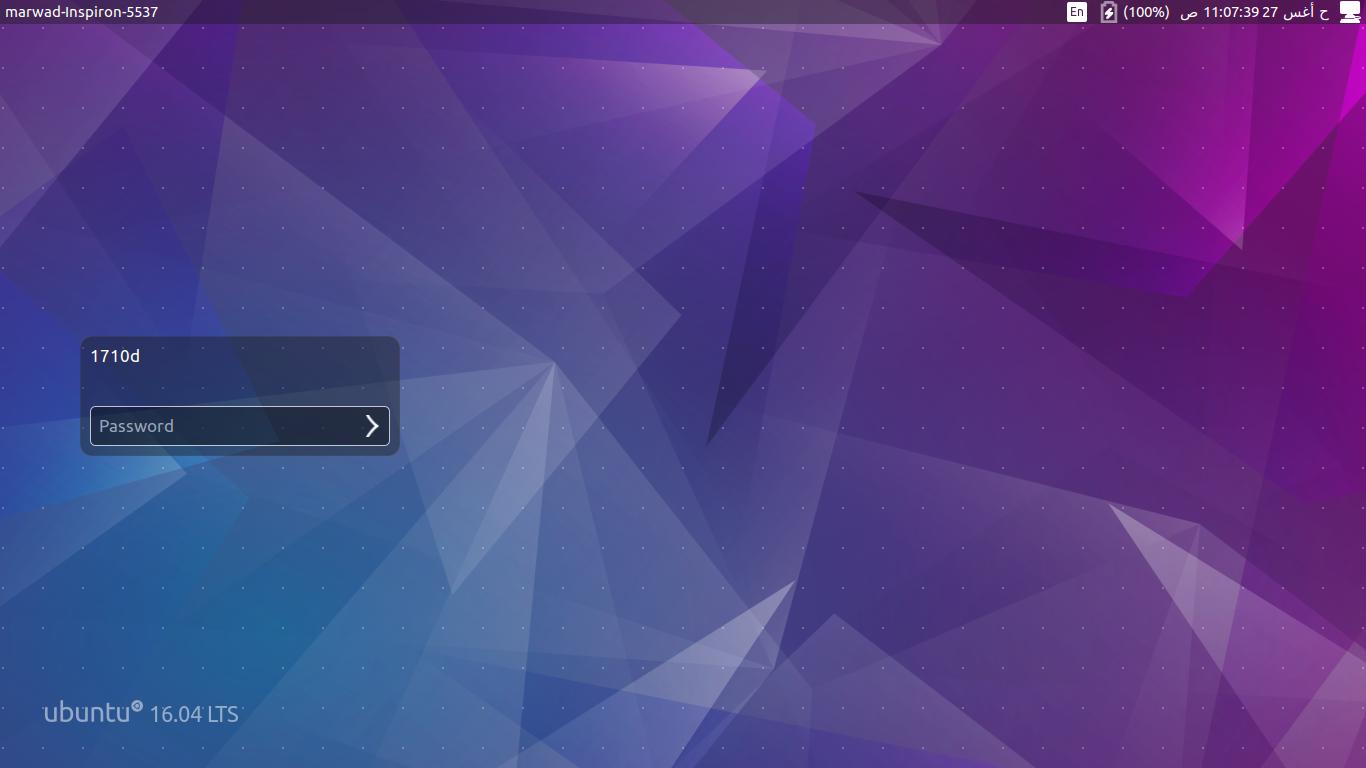 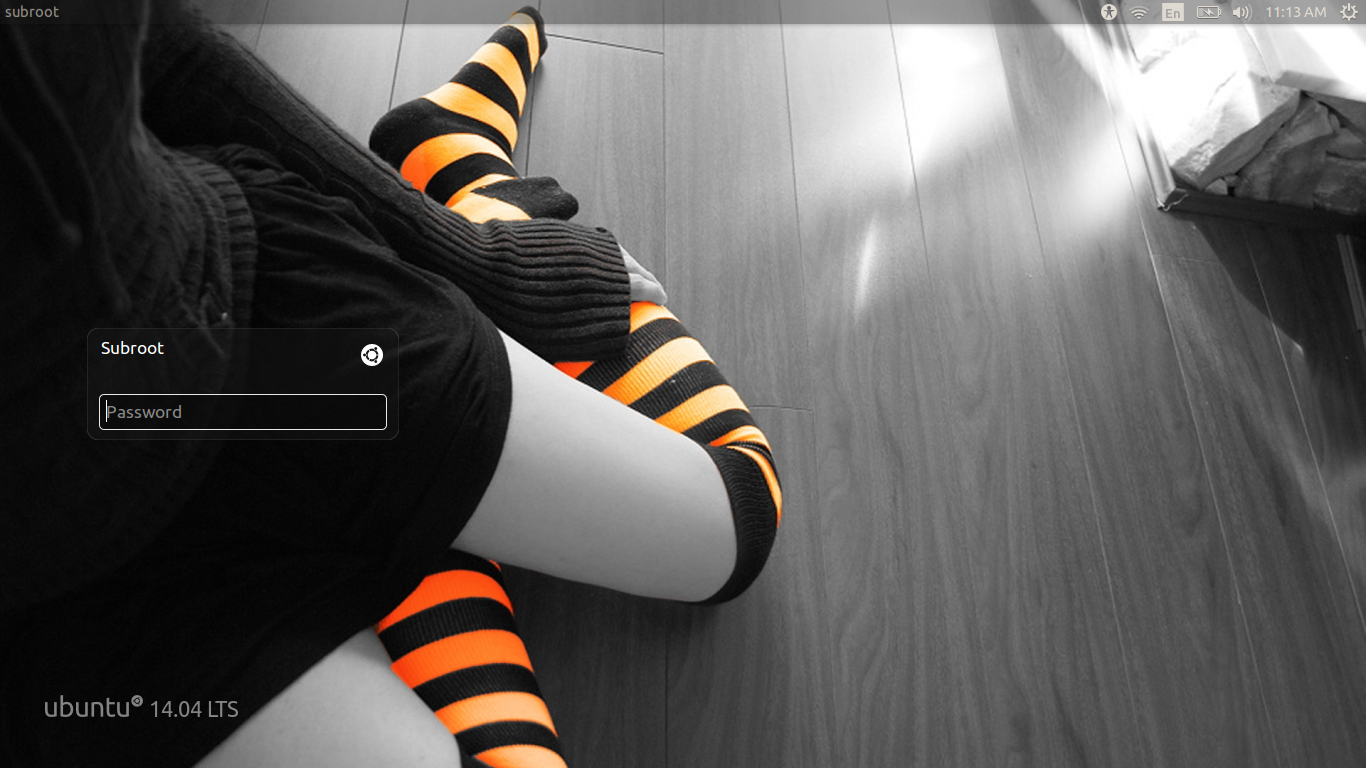 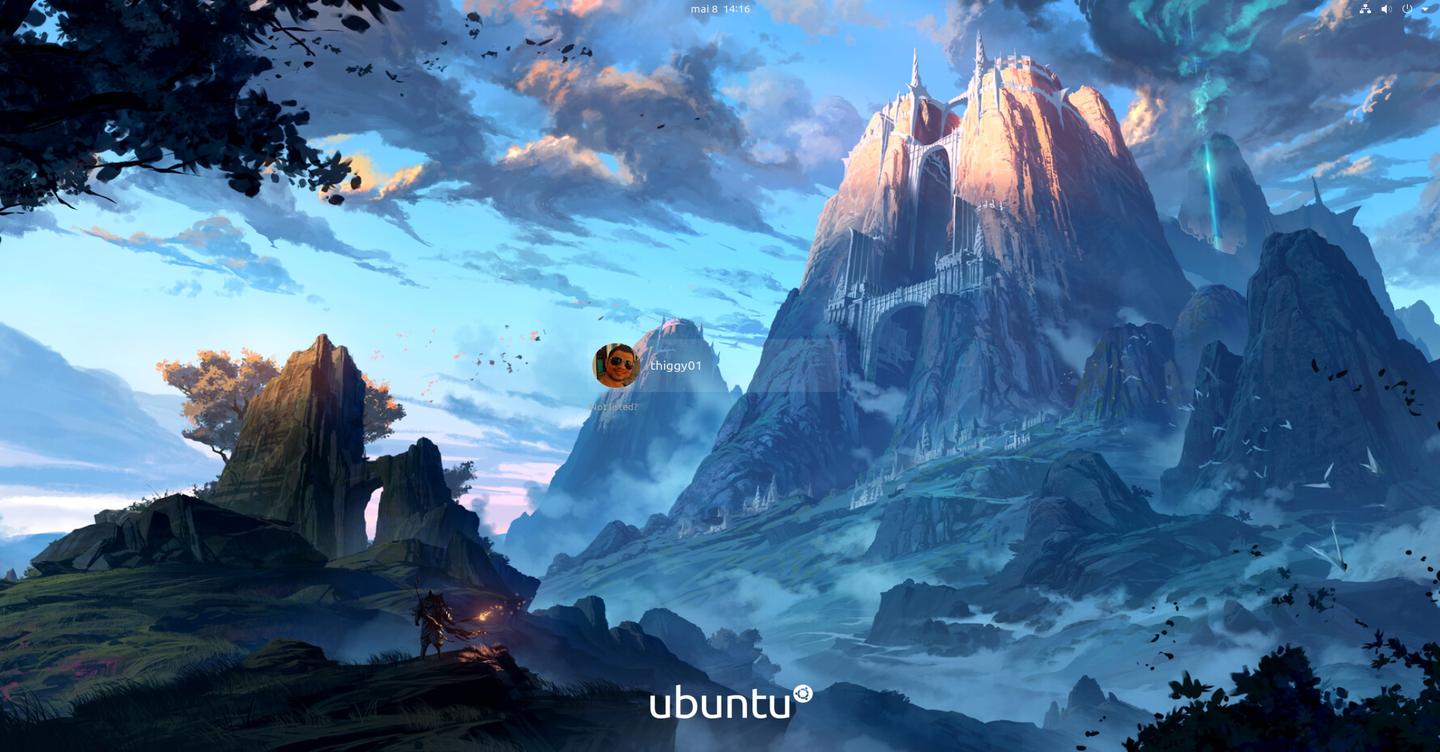 Not the answer you're looking for? Browse other questions tagged login-screen screenshot or ask your own question.